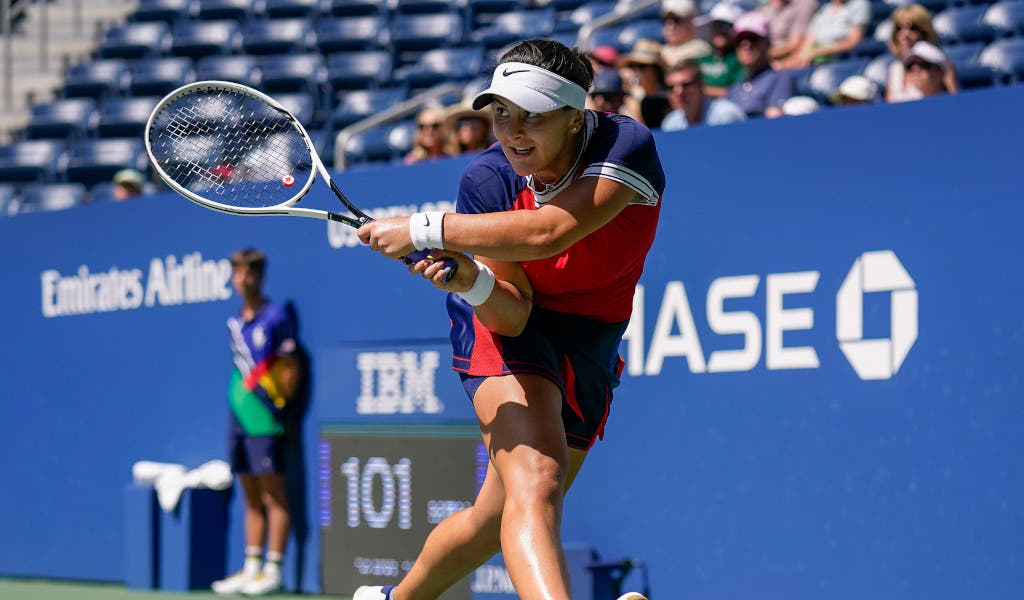 Bianca Andreescu made it a perfect 10 at the US Open with a dominant victory over Greet Minnen to reach the fourth round.

The Canadian won her maiden Grand Slam title on her debut at Flushing Meadows in 2019 and, after not defending it last year, has added another three victories to maintain her hopes of a second title.

After a long battle against Viktorija Golubic in round one, Andreescu has looked more and more impressive, and she raced to a 6-1, 6-2 success against Belgian Minnen.

Primed for another deep run in Flushing Meadows?@Bandreescu_ scores her 10th consecutive #USOpen win to reach Round 4. pic.twitter.com/40AEwhWfn8

“I think I played really well today,” said the 21-year-old, the momentum of whose remarkable 2019 breakthrough was stalled by injuries and the coronavirus pandemic.

“This is what I have been working towards in practice, and I’m very pleased with my return games, with my service games, with my movement on court, also with my attitude. 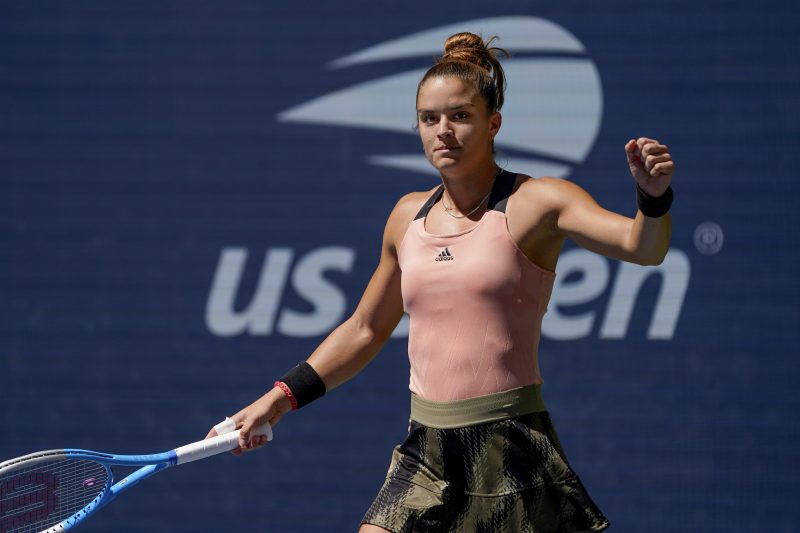 Andreescu, who had only won one Grand Slam match in 2021 prior to arriving in New York, next faces a big test against 17th seed Maria Sakkari, who knocked out 10th seed Petra Kvitova 6-4, 6-3.