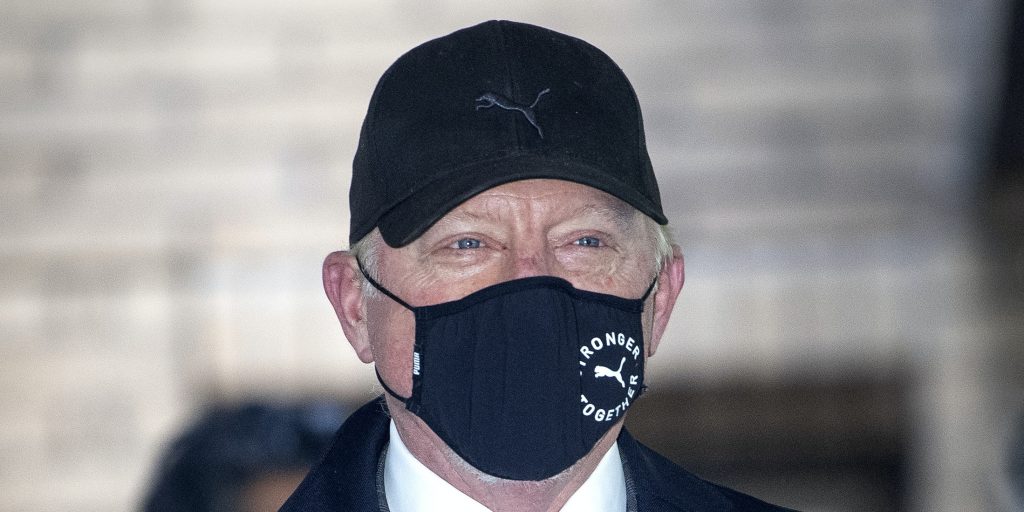 Six-time Grand Slam champion Boris Becker has been accused of failing to hand over trophies – including the 1985 Wimbledon men’s singles title which catapulted the then-unknown 17-year-old to sporting stardom – so they could be sold to settle his debts.

The 52-year-old, who was declared bankrupt in June 2017, is accused of not complying with obligations to disclose information.

Trophies listed on a new 28-count indictment include his maiden Wimbledon trophy, his 1989 silverware from the same tournament, and his Australian Open trophies in 1991 and 1996. 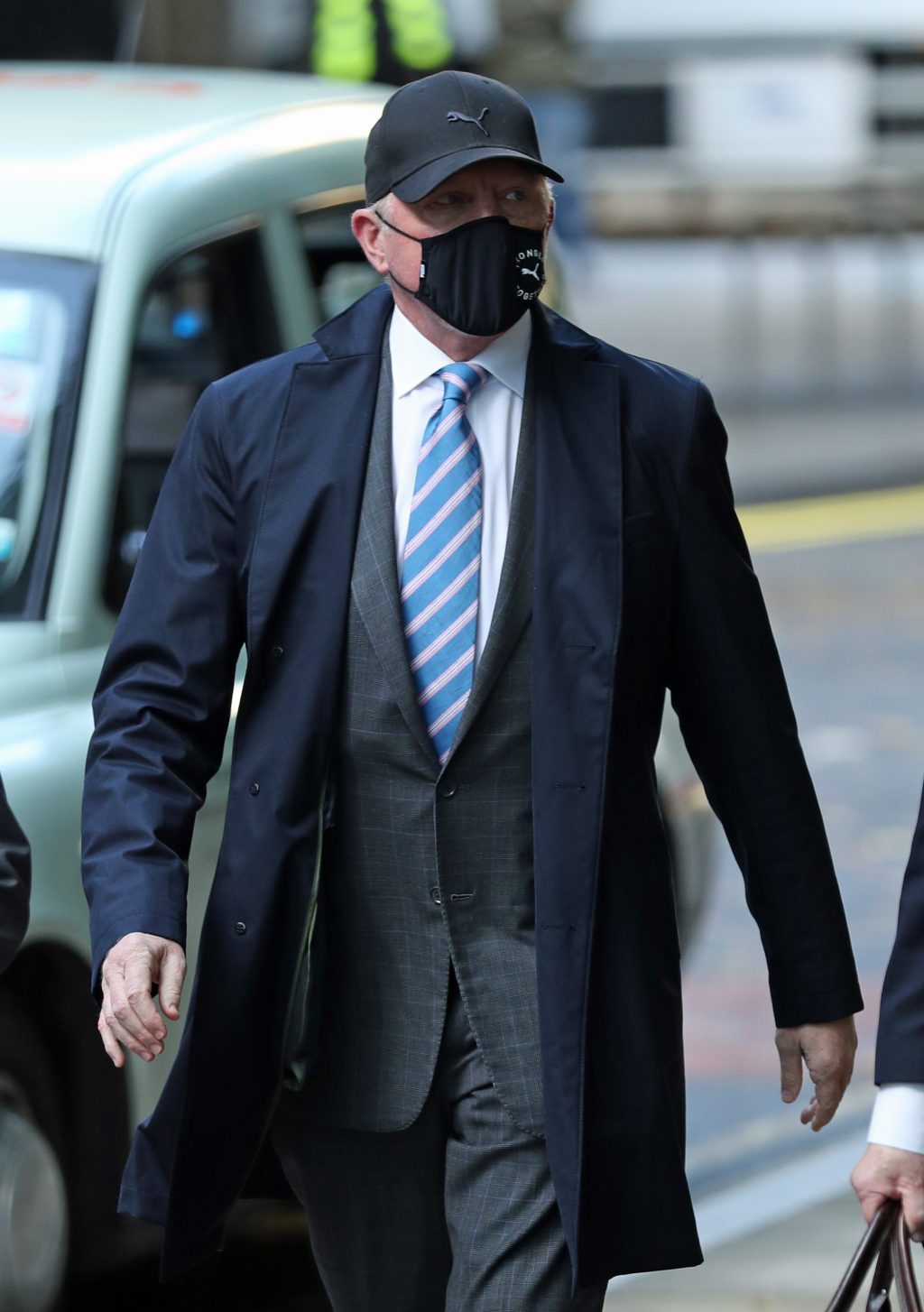 He pleaded not guilty to all counts when he appeared at Southwark Crown Court in London on Thursday morning for a 45-minute hearing.

Becker, wearing a dark grey suit, blue tie and a black face mask bearing the Puma sports brand motif and the message Stronger Together, spoke to confirm his name, to enter his pleas, and that he understood that a warrant would be issued for his arrest if he absconded on bail.

He was told his trial would be listed to take place in September 2021.

Earlier, the retired sportsman and television presenter appeared to take a selfie as he entered the court building, in front of scores of assembled international journalists and photographers.