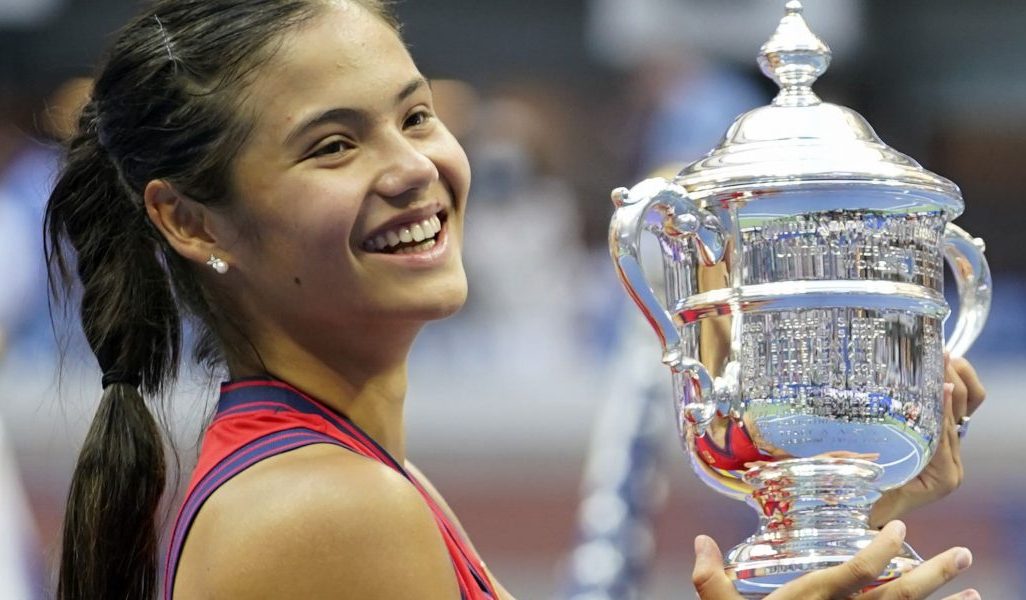 Prime Minister Boris Johnson spoke with US Open champion Emma Raducanu on Tuesday afternoon with the importance of supporting grassroots tennis on the agenda.

The 18-year-old capped a remarkable run of results in Flushing Meadows with a 6-4 6-3 win over fellow teenager Leylah Fernandez on Saturday to become Great Britain’s first female grand slam winner since Virginia Wade in 1977.

Raducanu received a message of congratulations from the Queen in the aftermath of her astonishing victory – becoming the first qualifier to ever win a major – and spoke with the Prime Minister in a call where encouraging the next generation was a part of their conversation.

A Downing Street spokesperson said: “The Prime Minister spoke to Emma Raducanu this afternoon to congratulate her on her fantastic victory at the US Open.

“He praised her determination, skill and mental strength during a series of tough matches, and said the whole of the UK had united behind her success.

“Both the Prime Minister and Emma agreed on the importance of continuing to support grassroots tennis, and in encouraging young people to take up the game.”

Liverpool manager Jurgen Klopp become the latest sporting figure to send on his well wishes to the player from Kent, who claimed US Open success in just her second grand slam.

Speaking ahead of their Champions League group match with AC Milan, the German praised Raducanu and opponent Fernandez for their performances off court as well as on it.

“I watched the final and it was absolutely impressive,” said Klopp. “It is long ago I watched a full tennis game and I was impressed by the power, the speed and the whole game.

“Women’s tennis is obviously in a brilliant moment. These two girls, 18 and 19, what they showed in the game was massively impressive, but then when they got the trophies during the ceremony, both girls how they spoke was really inspiring, to be honest.

“Even more so than the tennis which was inspiring enough. I was absolutely overwhelmed by the way they presented themselves. Fernandez was obviously disappointed and Emma showed great respect for her.

“They knew they will face each other in the future very often and be in many more finals. I wish that for them. It was a great show of sportsmanship and elite sport and how humble you can be, so young on top of the world.

“When you are 18-years-old and win the US Open it can only come from hard work. She is for sure the talent of the century, but without hard work it is not possible to be there and doing that.

“Now she is there and you see her smiling during the game, it is the nicest thing I can imagine. I will watch women’s tennis much more, for sure, than I did in the last few years.”

Former heptathlete Jessica Ennis-Hill, who carried the weight of a nation when delivering gold for Great Britain at the London 2012 Olympics, has been impressed with how Raducanu has responded to her last-16 exit at Wimbledon where she retired with breathing difficulties.

She told BBC Breakfast: “For her to come back at the age that she is and to be so resilient and put all those comments to bed and trust in her ability and know what she can achieve… she just went out there and performed and delivered. It was so inspiring and she seems like an amazing young woman with a fantastic future ahead of her.

“I hope she has this moment to just absorb what she has achieved and really celebrate it and then I’ve no doubt she’ll re-focus and we’ll be hearing about her for many, many years.”