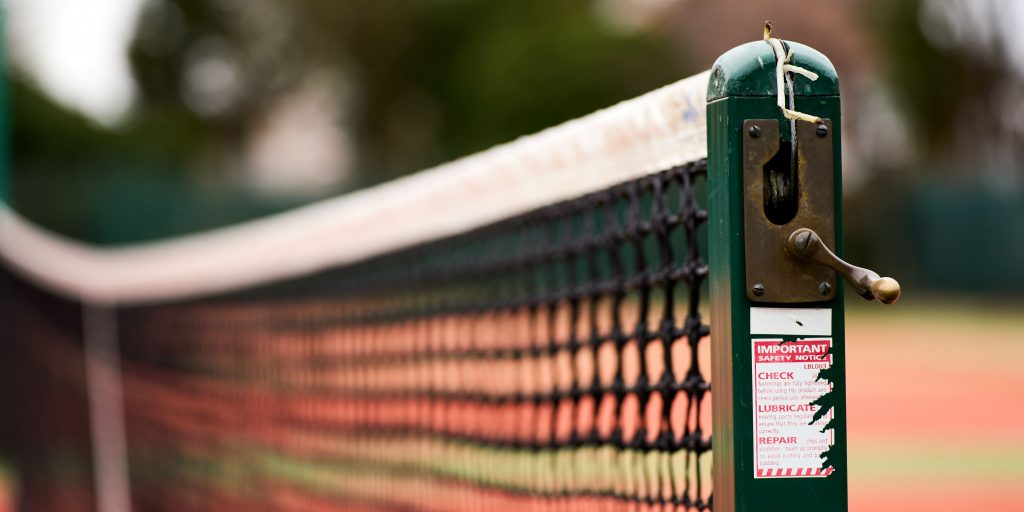 The reopening of grassroots tennis facilities on Monday meant a return to action for some of Britain’s best juniors.

While elite sport has been able to continue through the last two lockdowns, that has not been the case for academies and regional development centres like Bolton Arena, which hones the skills of the next generation of tennis talent.

The centre, the premier development venue in the north west, has been closed since early January, as it was last spring and November, forcing head coach Steven Fathers to think on his feet.

“The 12 months has been a challenge in a sense that all the players at our academy are serious tennis players, some aspire to be professionals,” Fathers told the PA news agency.

“They live, eat and breathe the sport. To then take that away from them, it was straight away ‘what can we do to keep them enthused, to challenge them, to continue their development?'”

Fathers came up with a programme of online education and training for players and coaches, as well as opportunities for the youngsters to talk to professionals like Australian Open doubles champion Joe Salisbury and American Christina McHale.

“I’d never heard of Zoom,” said Fathers. “It was a whole new world for me because I’m not particularly au fait with all the technical side. I learned on the job.

We are soooooooo close now 🙏 https://t.co/qdjHfV1KwE

“We really got a huge response from across the academy. This final lockdown has been the toughest by a long, long way. It’s been challenging not just for the players, but for the coaches to reinvigorate the whole cycle again.

“The vast majority of the players have really embraced it, and it’s even surprised me because I thought this was going to be a really tough sell. We’ve really tried our best to help everybody in the whole region as well as Bolton Arena.

“We had a sport psychologist come on and do a parent education session, which I thought was really powerful, because obviously the mental health side of these lockdowns is going to have an impact maybe for years. We tried to get ahead of the curve there.”

While the sessions have given Bolton’s players the chance to study different aspects of tennis, they are no substitute for getting on court, so Monday could not come soon enough.

Most of the arena’s facilities are indoors and have to remain closed for at least another two weeks, so for now the coaches and players are having to make do with two outdoor clay courts.

The priority will be easing the players back into training, with Fathers saying: “We’re going with a really softly, softly approach. We’ve got the expertise from our strength and conditioning team, and all the research says that when you’ve had three months off you’ve got to gradually bring it back in 30 per cent increments.

“They’ve been so looking forward to coming back, they’re going to want to jump at it, and we’ve really got to be careful that they don’t do that.”

Fathers admits he has concerns over the effects of the lockdowns on the prospects of his players, with peers in other countries not subject to the same restrictions.

Massive thanks to @ChristinaMcHale for taking the time out of her pre season to talk to all the players tonight. So many good takeaways for them to reflect on.
When asked about her strengths the first thing Christina said was how hard she worked. #WorkEthic #OWNIT @usta pic.twitter.com/VAj7e4qU4J

He said: “I’ve toiled over this quite a lot. There’s no denying that internationally our players are going to have lost, I wouldn’t say 12 months, but they’re going to be close to that behind.

“There’s Tennis Europe events going on at the moment that foreign players are able to access and we’re not, so we’re losing ranking points left, right and centre while they’re gaining ranking points, so there’s going to be a knock-on effect of that.

“Undeniably we’re going to be slightly behind but we’ve got to make that up as quickly as we can. The LTA have done a great job of putting on a fantastic competition schedule starting the week of April 12, they’ve mapped out what this year’s going to look like and it’s chock-a-block with really good national and international events, so the players have got an opportunity to catch up.

“But it’s going to be difficult to catch up with those that have been doing it for the last 12 months.”