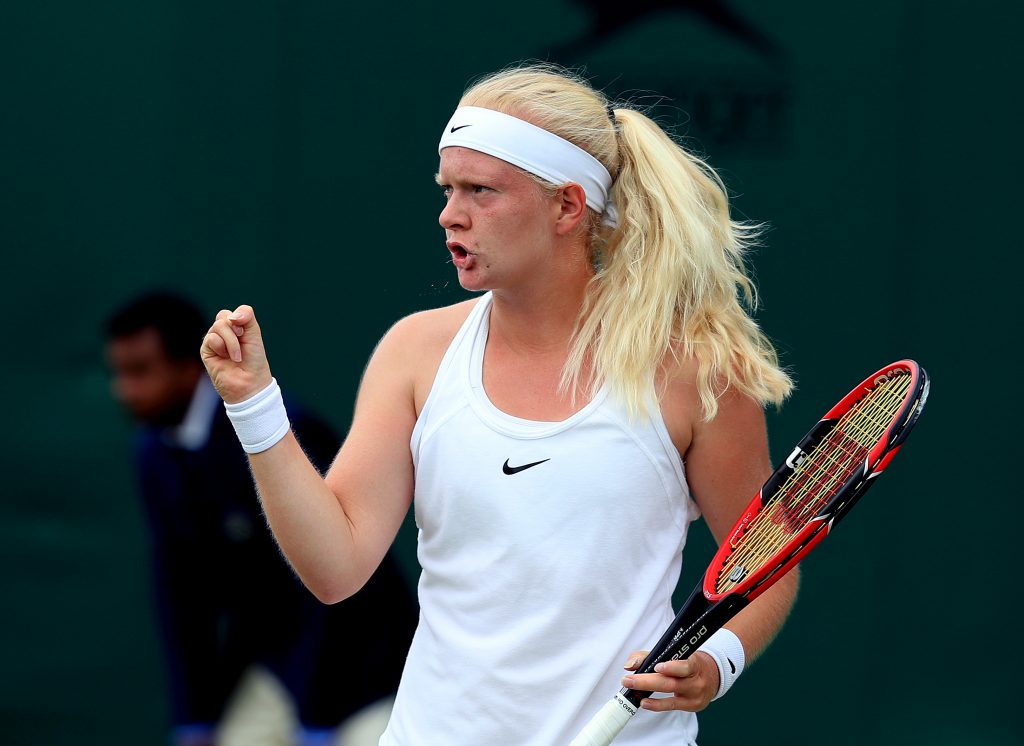 Great Britain’s Francesca Jones qualified for the main draw of a Grand Slam for the first time after beating Lu Jia-jing in the final round of qualifying for the Australian Open.

The 20-year-old from Leeds only won her first slam qualifying match on Monday, but has now reached her first major tournament with a confident 6-0, 6-1 victory over Lu.

Jones broke with her first opportunity of the match, and continued in the same fashion before taking the first set without dropping a game.

Fran Jones powers to victory 6-0, 6-1 against Lu Jiajing to book her place in the main draw#BackTheBrits 🇬🇧 pic.twitter.com/1KhKxTsnXE

It was on her serve that Jones found dominance, winning 90 percent of points when she landed her first serve, and Lu was unable to fight back.

Jones went into the game ranked 241 in the women’s singles and having never featured in a grand slam, with Lu ranked 40 places ahead of her and with significantly more experience. 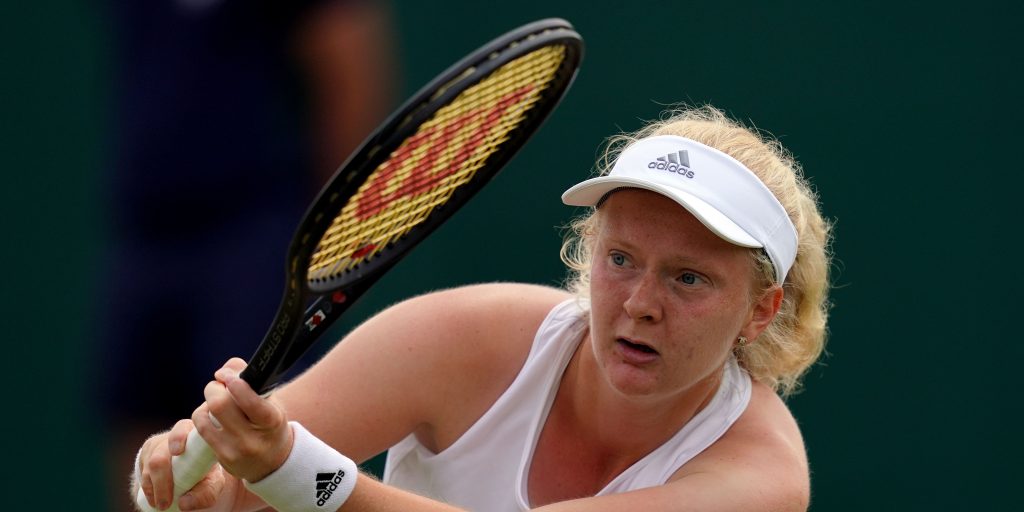 The British No 5’s progress is especially impressive because she was born with a congenital condition that means she only has three fingers and a thumb on each hand, three toes on one foot and four toes on the other.

The youngster was the only one of Britain’s five entrants to make it past the opening round of the qualifying events, which are being played in Dubai and Doha to limit the number of players travelling to Australia.