‘I would like to win it,’ says British junior Matilda Mutavdzic after reaching Roland Garros third round 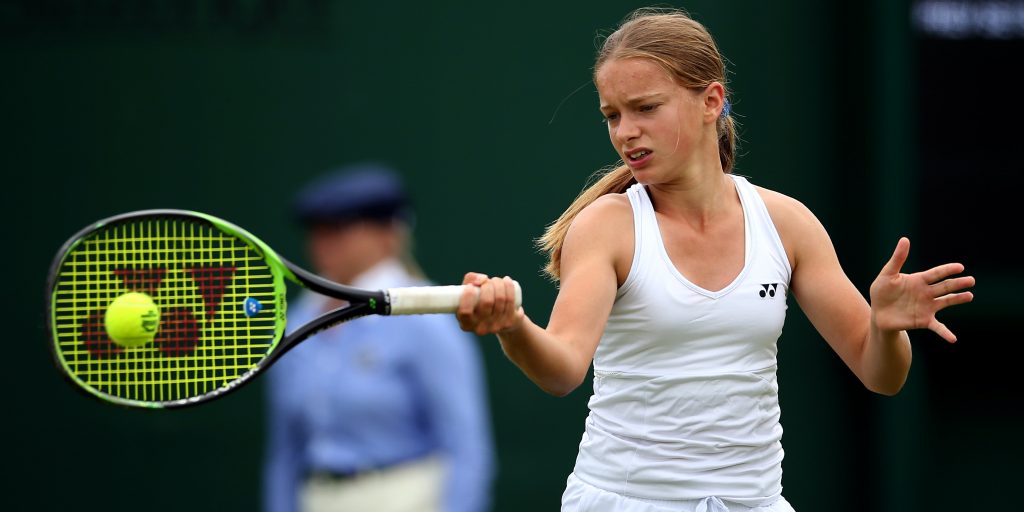 Matilda Mutavdzic is hoping to prove Heather Watson wrong – with a little bit of help from Rafael Nadal.

The 16-year-old is Britain’s leading female junior and is through to the third round of the girls’ singles at the French Open after a 6-1, 6-3 victory over Russian Elina Avanesyan.

Along with Arthur Fery and Felix Gill, Mutavdzic is flying the flag strongly in the junior events a week after Watson replied to a question about Britain’s up-and-coming talent by saying: “What younger players? I don’t have anyone to talk about.”

Powering into the @rolandgarros 3⃣rd round

Mutavdzic was not aware of Watson’s comments but reeled off a number of promising girls including Jasmine Conway, Amelia Bissett, Amarni Banks and world No 343 Emma Raducanu, who, along with Jack Draper, is a genuinely hot prospect.

“Emma’s doing amazing now,” Mutavdzic told the PA news agency. “I don’t think it’s right to say there’s not much junior talent prospering but everyone has their opinions.”

Mutavdzic’s recent progress is also highly encouraging, with the teenager arriving in Paris on the back of winning her first senior title in Spain.

Like many of the best young British players, Mutavdzic’s parents are not from this country – her father is Serbian and her mother Montenegrin – and her tennis education has already taken her to four different countries.

Mutavdzic came to the sport accidentally, saying: “I was watching TV and I was trying to find a kiddie channel and I just happened to watch the Roland Garros final between Ana Ivanovic and Dinara Safina (in 2008) and I thought it was amazing how they were playing and what they were doing so I wanted to try.

“For my seventh birthday my mum bought me a SpongeBob tennis racket from Toys”R”Us and from there I was going to try and become a pro.”

She progressed to becoming one of the best players of her age in Oxfordshire and Britain before moving to Serbia for family reasons aged 11.

As Mutavdzic’s tennis developed, she left Serbia for Belgium to train at Kim Clijsters’ academy and then moved again earlier this year to Majorca, where she is now based at the Rafa Nadal Academy.

Mutavdzic had originally planned to try out several different academies in Spain but lockdown meant she was unable to move around.

The coronavirus hiatus also kept Nadal at home for several months, allowing Mutavdzic to soak up his knowledge and experience.

She said: “As I was there training it just ticked all the boxes, in terms of how professional everyone was, the goals that they put first in terms of not results but how you’re developing as a player as well as a person.

“The greatest thing of all is that we have Rafa there, somebody to look up to and to watch every day to see how he conducts himself, how he practises and you can learn a lot from that. 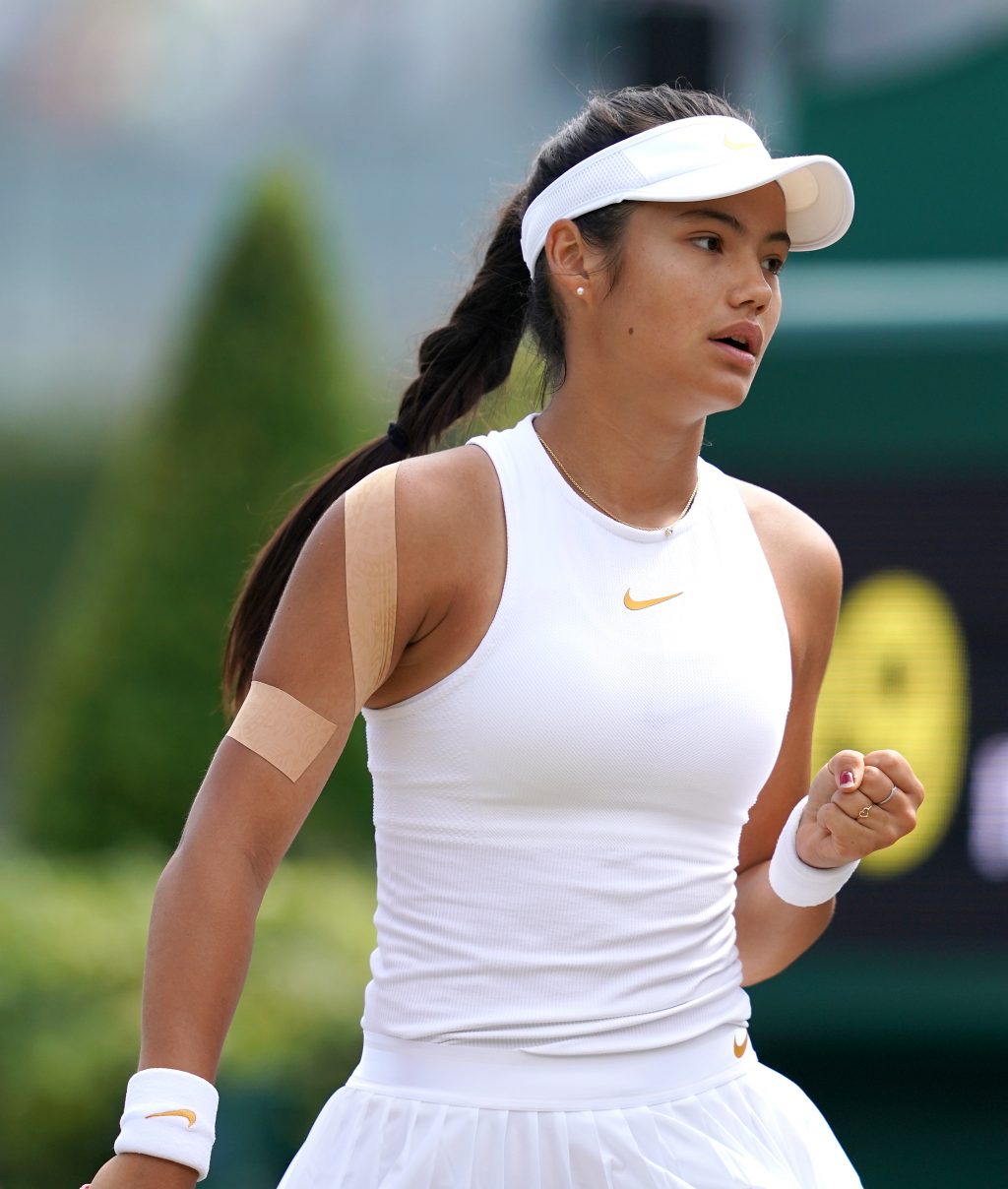 “He knows everyone there, he knows everyone’s names, how they’re doing, what they’re working on and he’s a huge influence. He holds quite a few meetings with us as players to talk to us about certain elements of our game but also about life in general.

“It’s a huge privilege to have him. Just being there and mentoring not only me but everyone at the academy. I feel very lucky to be in that position.”

Mutavdzic has a tough match next at Roland Garros against French third seed Elsa Jacquemot but sees no reason why she cannot become the first British girl to win a Slam title since Watson at the US Open 11 years ago.

“I would like to win it,” she said. “Whether I do or don’t, that’s another story but I’m definitely very confident in myself. I back myself all the way.”