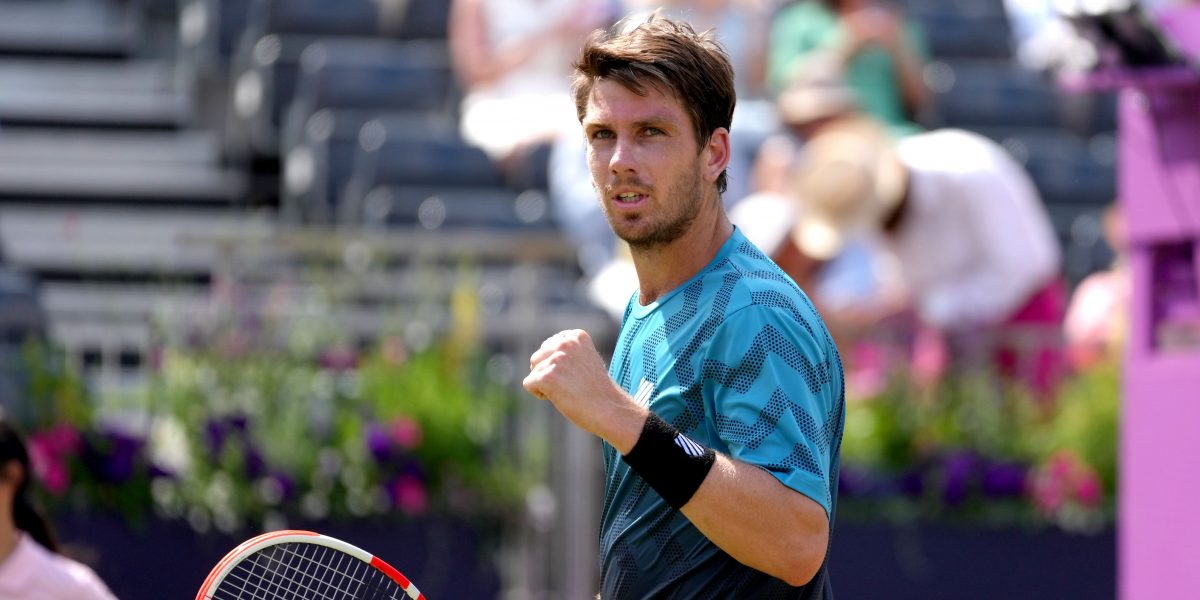 The 25-year-old won a closely-fought first set and took advantage of a nasty tumble on the baseline by his Russian opponent to run away with the second, posting a 7-5, 6-2 victory.

Karatsev is, like Norrie, enjoying a stellar season having been a shock Australian Open semi-finalist as a qualifier in February, and has seen his world ranking soar from 114 to 24.

It’s the 14th time this season that Norrie has beaten a higher-ranked opponent and just the 2nd time in his career that he’s won back-to-back matches on grass.#cinchChampionships pic.twitter.com/Kxv2oYSJfP

Yet Norrie drew first blood when he broke for 3-2, aided by a stunning double-handed backhand around the net post which clipped the line, called in by Hawkeye after a challenge.

Karatsev hit straight back but another sloppy service game, culminating in double fault, allowed Norrie to take the opener courtesy of an ace.

With Norrie an early break up in the second, Karatsev hit the deck – seeming to almost trip himself up on the baseline – which all-but ended his challenge. 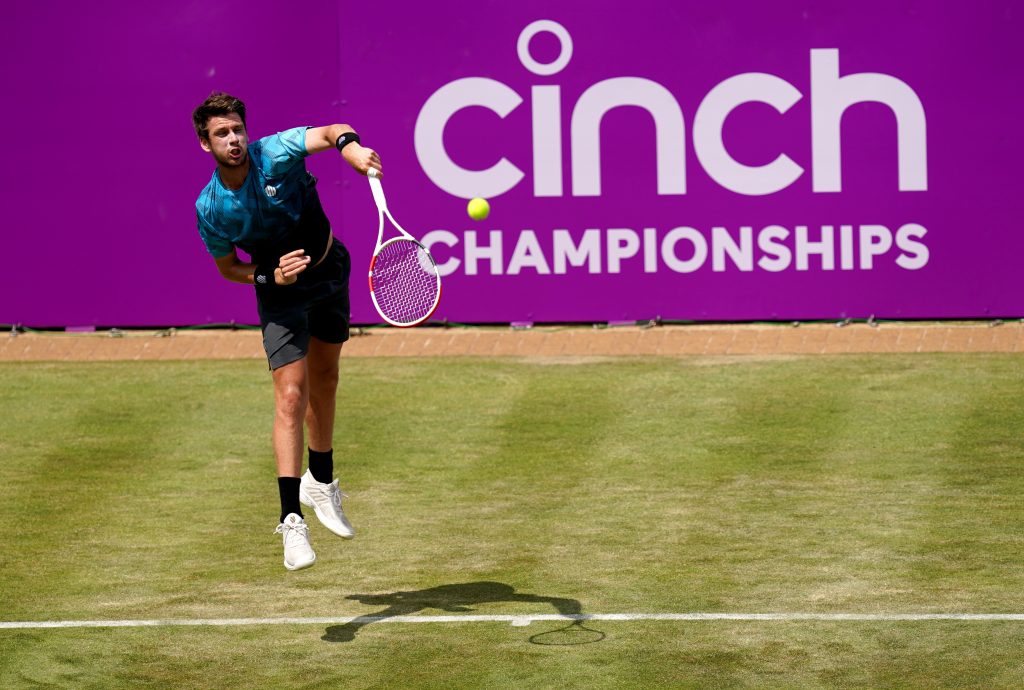 Norrie said on court afterwards: “It was a big step up, especially on returns. I felt comfortable on returns and the first balls.

“He started strong and I managed to hold my serve and stay with him. It’s a big win for me and a big step up from the first round.

“I stayed focused, held my serve at the end and it’s nice to get through. All credit to him, he’s having a great year so it’s a huge win for me and another on grass.”