Cameron Norrie falls at the first hurdle at 2021 US Open 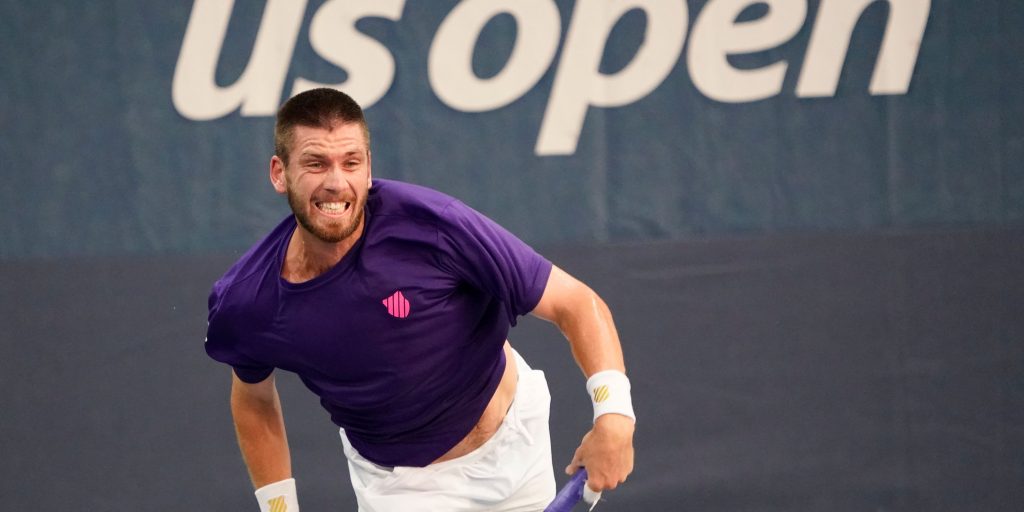 British No 2 Cameron Norrie found Spanish teenager Carlos Alcaraz too hot to handle as he tumbled out of the US Open.

Norrie has enjoyed such a successful 2021 that he was seeded 26 at Flushing Meadows.

The 26-year-old had also reached the third round in his previous four grand slams events. 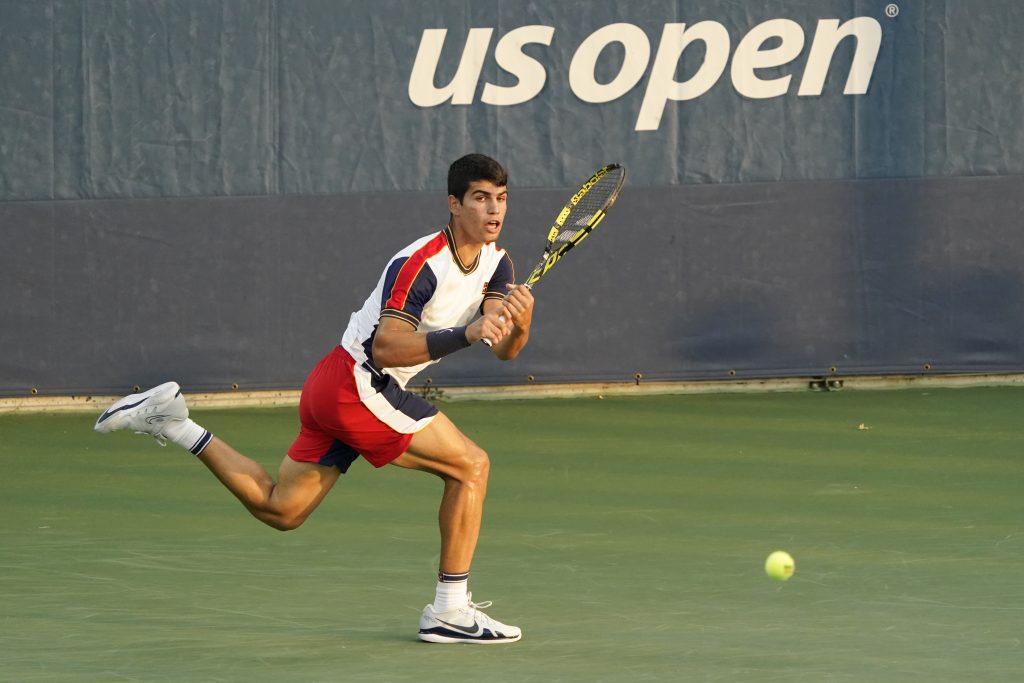 But he was beaten in straight sets by US Open debutant Alcaraz, at 18 the youngest man in the world’s top 100.

Norrie joined fellow Briton Andy Murray in falling at the first hurdle while Alcaraz will face Arthur Rinderknech of France in round two.