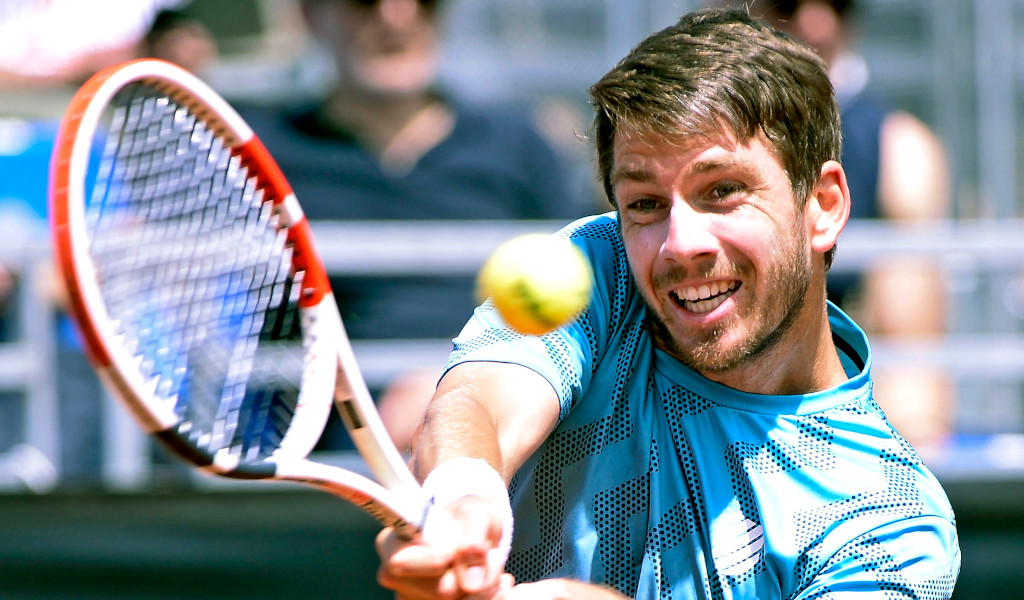 Cameron Norrie ended Britain’s losing streak at the French Open with victory over Bjorn Fratangelo in the first round at Roland Garros.

All six British singles players lost in the first round last year and Dan Evans and Heather Watson were both beaten in their opening matches here.

But Norrie, who has been in brilliant form on the clay this year, avoided joining them with a 7-5, 7-6 (7-5), 6-2 victory over American qualifier Fratangelo.

Norrie marches on! 💪@cam_norrie moves into the second round at @rolandgarros with a 7-5 7-6 6-2 win over @BjornFratangelo 🇬🇧@HeatherWatson92 could not follow suit though, falling to a 6-4 7-5 defeat to @ZarinaDiyas#RolandGarros pic.twitter.com/4WjXxokXlo

The British No 2 has reached ATP Tour finals in Estoril and Lyon over the past month and beaten two-time French Open finalist Dominic Thiem, so expectations were high for his campaign at Roland Garros.

He struggled to find his best form over the first two sets in breezy conditions but showed what makes him such a gritty competitor as he withstood consistent pressure on his serve in the opener before seizing on a dip by his opponent.

Norrie, who could meet Rafael Nadal in the third round, was pegged back from 4-1 in the second but came through it on a tie-break and loosened up in the third set to reach the second round at Roland Garros for the second time.

There the world No 45 will take on either 26th-seeded Italian Lorenzo Sonego or Lloyd Harris of South Africa.