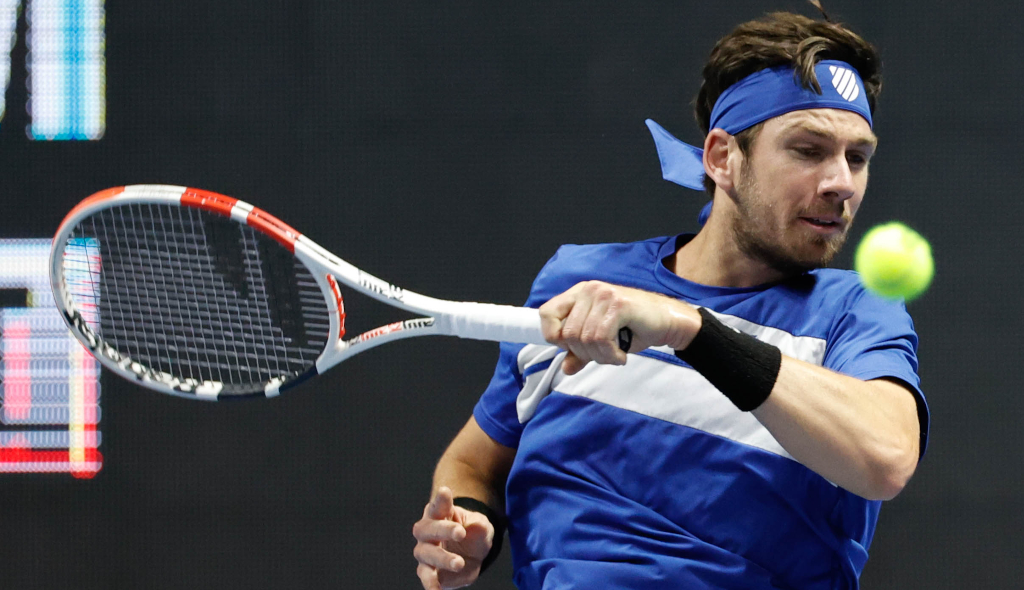 Cameron Norrie reached the third round of the French Open for the first time with a gritty victory over Lloyd Harris.

It continued what has been a superbly consistent run of form since the ATP Tour resumed last summer and the reward for the British No 2’s 4-6, 6-3, 6-3, 6-2 success could well be another meeting with Rafael Nadal.

Norrie gave a good account of himself against the 20-time Grand Slam champion in the third round of the Australian Open in February before losing to the clay master in Barcelona.

First Nadal must get past Richard Gasquet in the night match while Norrie, who also reached the last 32 at the US Open last summer, can put his feet up and reflect on another job well done.

He paid for a slow start as South African Harris took his only break point of the match in the third game and used his big serve and forehand to keep Norrie at arm’s length.

Harris is another man who has had a very strong 2021 and he beat 26th seed Lorenzo Sonego in round one, but ultimately he could not match Norrie’s relentless play.

A double fault gave Norrie the breakthrough early in the second set and from there he made sure he gave nothing away all the way to the finish line.

Whatever happens on Saturday, Norrie may already have done enough to break into the top 40 for the first time, which would be entirely merited.