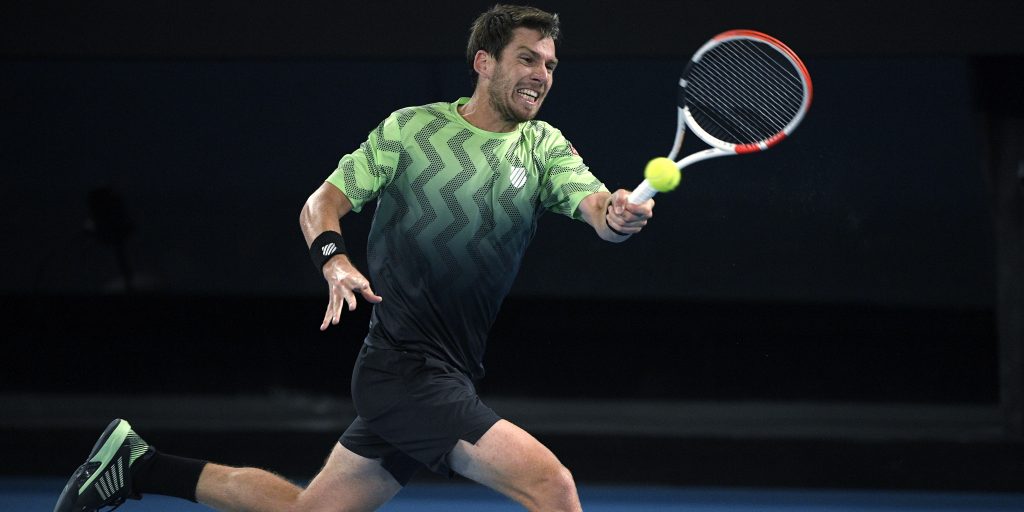 British No 2 Cameron Norrie battled back from 5-3 down to upset Grigor Dimitrov in the second round of the Miami Open.

The 25-year-old won four games in a row en route to snatching the opening set before completing a surprise 7-5, 7-5 success over the ninth seed.

World number 16 Dimitrov was favourite to progress from the first meeting of the two players.

The Bulgarian looked on course to do so when he secured the first break of serve in the eighth game.

But Norrie hit back with two successive breaks to shift the momentum and went on to finish the job in just under two hours, with Dimitrov’s cause not helped by six double faults over the course of the match.

Norrie will play world number 32 Taylor Fritz in round three after he overcame fellow American Marcos Giron in straight sets.

In the women’s draw, Britain’s Katie Boulter was beaten in the second round by 16th seed Elise Mertens.

Boulter made a flying start, winning the first three games and with a chance to lead 4-0, but Belgian Mertens got a foothold in the match and began to upset her opponent’s rhythm.

The 24-year-old needed lengthy treatment to her right foot and could not stop the first set slipping away before Mertens eased to a 6-4, 6-1 victory.