‘It will be a great experience for me,’ says Cameron Norrie after setting up Rafael Nadal clash 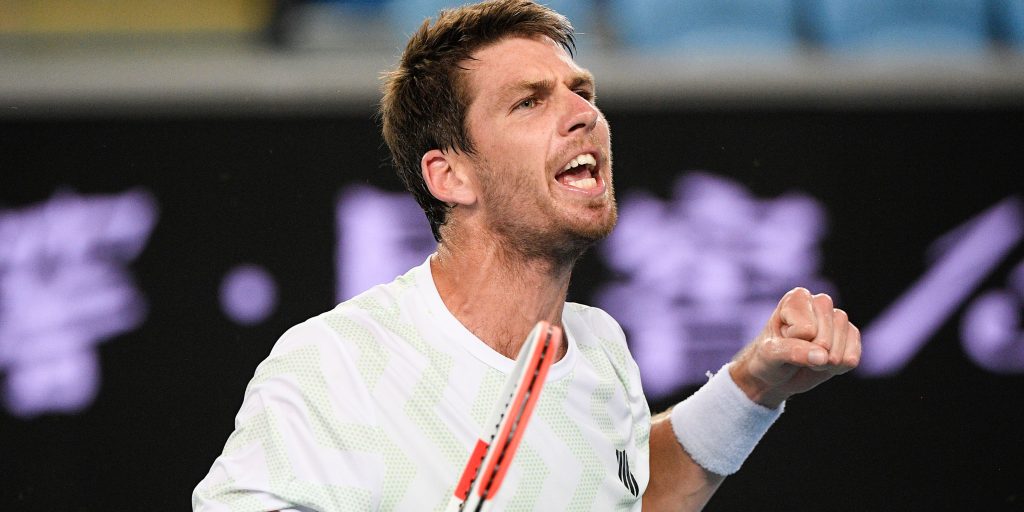 Cameron Norrie kept the British flag flying and secured a third-round meeting with Rafael Nadal with victory over Russian Roman Safiullin at the Australian Open.

A slow start saw the 25-year-old drop the first set despite an early break but he hit back to lead 2-1.

At 1-1 in the fourth set the rain began to fall on Court 8 and the players were taken off.

They were allowed to resume under the roof of the Margaret Court Arena once the scheduled matches on the showcourt were completed.

In a tight fourth set Norrie failed to convert nine break points but was successful at the 10th attempt, only for Safiullin to break straight back.

But Norrie convincingly won the tie-break to book a first showdown with the 20-time Grand Slam champion.

Norrie hopes the mid-match switch to the showcourt will help him against Nadal.

He said on court: “I definitely used the crowd. Keep drinking those tins up there guys.

“I think we both raised our level and I’m happy to get through. I’m playing Rafa next so it’s nice to get used to one of these courts.

“I’ve never played him before so it will be a great experience for me.”