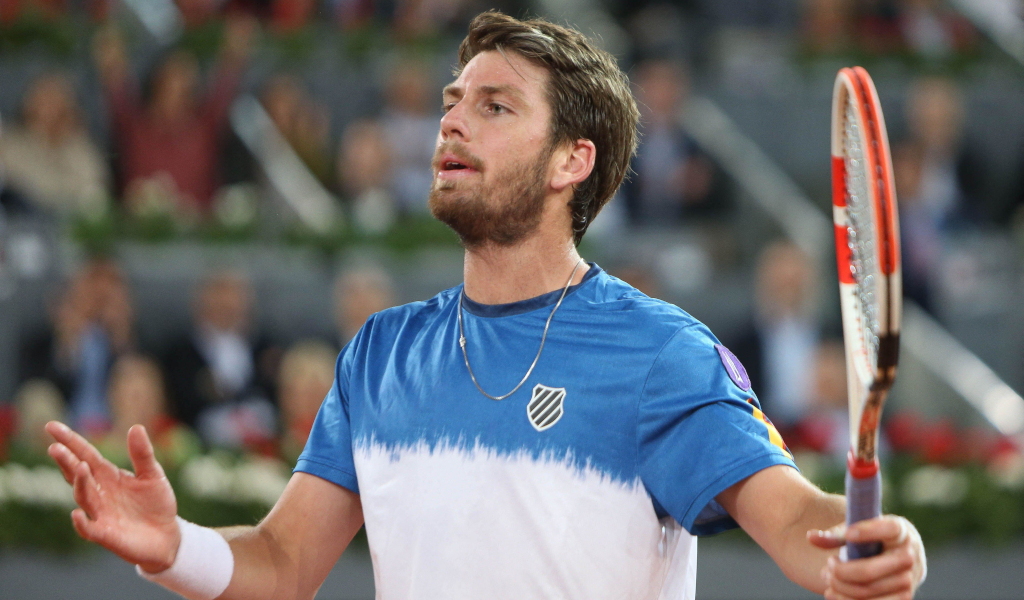 Defending champion Cameron Norrie set up a clash with world number one Daniil Medvedev in the Abierto de Tenis Mifel final with victory over Felix Auger-Aliassime.

The British number one battled to a 6-4 3-6 6-3 victory over the Canadian second seed in two hours and 19 minutes in the second semi-final in Los Cabos, Mexico.

Norrie’s success, his first over Auger-Aliassime in five meetings, kept the third seed on course for a third ATP Tour title this year.

He will now face Medvedev, who saw off fourth seed Miomir Kecmanovic 7-6 6-1 to guarantee top spot in the world rankings until at least the end of the US Open next month.

Norrie told reporters: “You always want to defend the title but it is complicated. The start was difficult but I played very well after losing the second set.

“I try to play in my best level and it is incredible to return to the final. I love playing in Mexico.

“Especially winning last year, you want to come out and win the title, but [I’ve just] taken it one match at a time,” said Norrie after clinching his first win over the Canadian in five attempts. “It was a tough task at the beginning of the tournament and I got through a couple of matches.

“ [Against] Felix today it was looking really tough, so I was really pleased with how I handled that today, especially after losing that second set.”

Medvedev has also guaranteed his stay at the summit of the ATP Rankings until at least the end of the US Open by reaching the final.

The rankings top dog was taken to a first set tiebreak in which he blanked Kecmanovic before going on to claim the second set 6-1.

He was happy with his game in what he described as a tough match.

“Very tough match,” Medvedev said in his on-court interview. “He started great and all the first set was a great level. So many tough points, so many points where I felt like I was close to getting the edge. The tie-break was great.”

Medvedev even managed to impress himself to the extent that he asked the crowd to acknowledge him.

“I’m not the kind of guy to ask [for the crowd to cheer] like this,” he said with a laugh as he reflected on the moment. “I made a great point, so I thought, ‘This one was good, let’s try to pump it up a little bit.'”