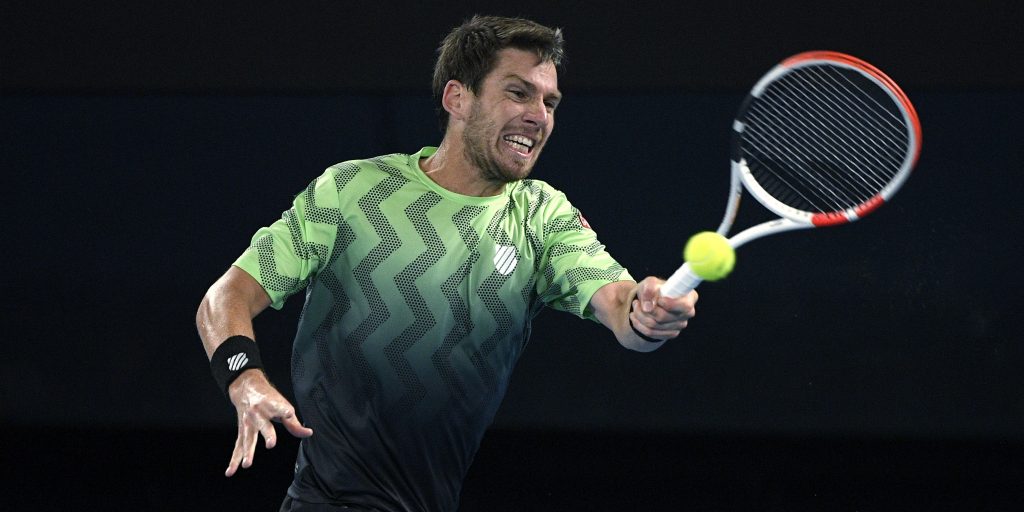 Cameron Norrie missed out on a meeting with world No 1 Novak Djokovic as he bowed out in straight sets to Alejandro Davidovich Fokina in the second round of the Italian Open.

Norrie was a little late arriving on Court Four in Rome and took a while to settle, allowing Davidovich Fokina to break him to 15 in his first service game.

Norrie did hit back but the Spaniard broke again for 4-2 and a double-fault brought a sorry end to the opening set for the British number two.

Davidovich Fokina double-faulted to give Norrie a break point in the third game of the second set, but then cheekily saved it with an underarm serve.

Norrie stayed with his opponent until 3-4 when a forehand clipped the net and floated wide to give the initiative to Davidovich Fokina.

The 21-year-old served out to wrap up victory in an hour and 13 minutes and set up a third-round clash with Djokovic.