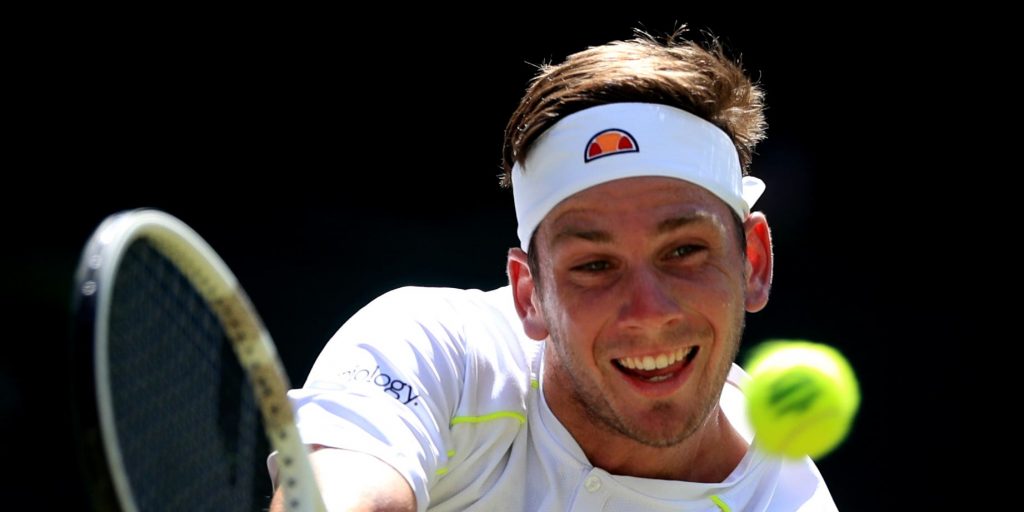 Cilic fired 16 aces and Norrie saved five of the six break points he faced to beat the former world number three in just under two hours.

It was Norrie’s 18th win of the season on the ATP Tour and put him within sight of a maiden title. The 25-year-old’s only previous final appearance came when he finished runner-up at the ASB Classic in Auckland in 2019.

He battled back from 3-0 down in the first set and clinched victory with a break of serve in the final game of the match.

“I was really tough,” said Norrie in his on-court interview. “I started a little bit slow and managed to ease my way into the match.

“I played really good when break point down and went after it. (He) was serving great and it was really tricky to get his first serve back.

“I am fortunate to get through and I am just happy to be in my second final.”

Norrie will now play the winner of the all-Spanish second semi-final between Albert Ramos-Vinolas and Alejandro Davidovich Fokina for the title on Sunday.

Johanna Konta’s hopes of a prolonged run at the Mutua Madrid Open were ended as she lost in straight sets to qualifier Anastasija Sevastova of Latvia in the second round.