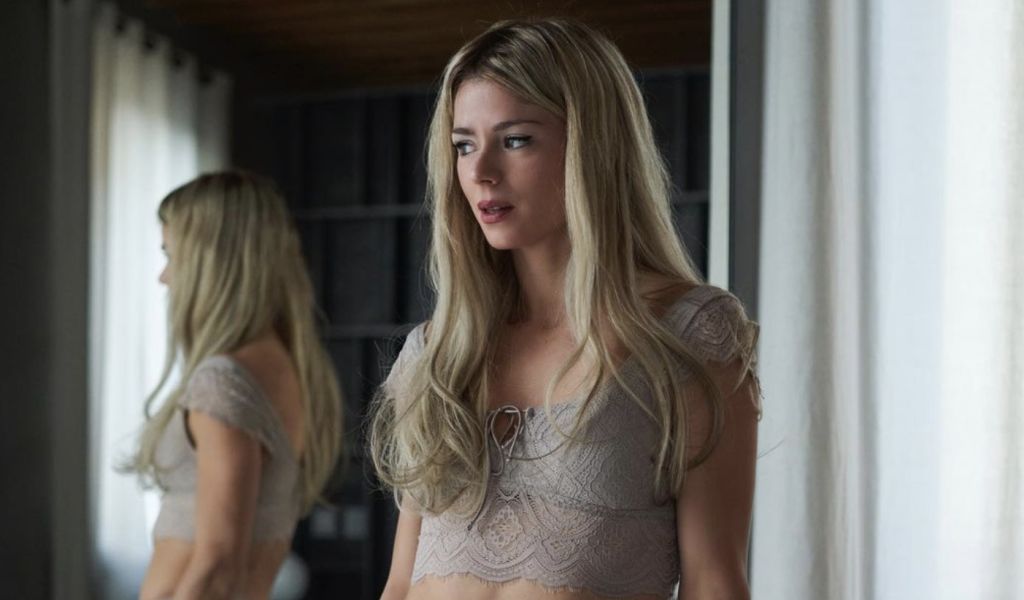 She has achieved some memorable results on the tennis court, but Camila Giorgi has always combined her love of tennis with her passion for fashion.

The Italian superstar claimed the biggest title of her career as she won the WTA 1000 event in Canada last year, with a top ranking of 26 in October 2018 confirming she has mixed it with the game’s greats.

Yet this daughter of fashion designer Claudia Fullone has always been keen to take her love of stylish clothes onto the court and that has helped her to attract a huge social media following.

Giorgi wears the Giomila clothes made by her mother’s company when she is on court and her Instagram account has become the platform to display her fashion shoots.

Her following of 646k confirms she has a huge reach with fans who admire her tennis and style, with the 30-year-old always eager to promote her family’s Giomila brand.

Her latest fashion shoot has captured plenty of attraction on social media, with the full shoot set to be revealed in the coming weeks.

The Giomila brand suggests Giorgi is helping to break new ground in the experimentation with garments, with Giorgi’s involvement giving them a huge platform on social media.

“Giomila is the essence of sport and luxury and represents the style of Made in Italy all over the world,” states the brand on their website.

“Research of fabrics and care for the details give rise to clothing and accessories for a sporty, feminine and always cutting-edge luxury.

“Since 2011, thanks to our brand ambassador Camila Giorgi, garments have been tested even in the most extreme conditions, as to achieve perfection in the world of women’s luxury sportswear.”

Some in tennis have suggested Giorgi should focus on tennis and put her fashion shoots on hold and focus on her sport, but she revealed that this is the way she likes to relax away from tennis in an interview last year.

“Fashion has always been my great passion,” she said. “I like sports a lot, but I like fashion more. An obsession that has been passed on to me since I was a child.

“There is no need to justify anything, I would like to say: I am dealing with a professional photographer who knows how to do his job. I like everything and it gratifies me.

“My mom always tells me as long as you can show your body take advantage because afterwards you can’t do it!”

Giorgi hit the headlines for her fashion choices earlier this year when she was asked to change her dress because the advertising logo she was wearing was deemed to be too big by the match umpire.

“I don’t have any change, this is my only dress. I played with it before,” Giorgi reportedly said before the match.

She was allowed to play in the dress as she beat seventh seed Aryna Sabalenka 4-6 6-1 6-0 to progress to the fourth round at Roland Garros for the first time in her career.

That proved to be one of her best results of 2022, with her WTA ranking taking a hit when her defence of the Candian Open title ended in the third round and a bulk of the 1,000 points she won in that event a year earlier fell off her ranking.

Yet despite some disappointments on court this year, Giorgi is still proving to be a big hit with her army of fans off it.