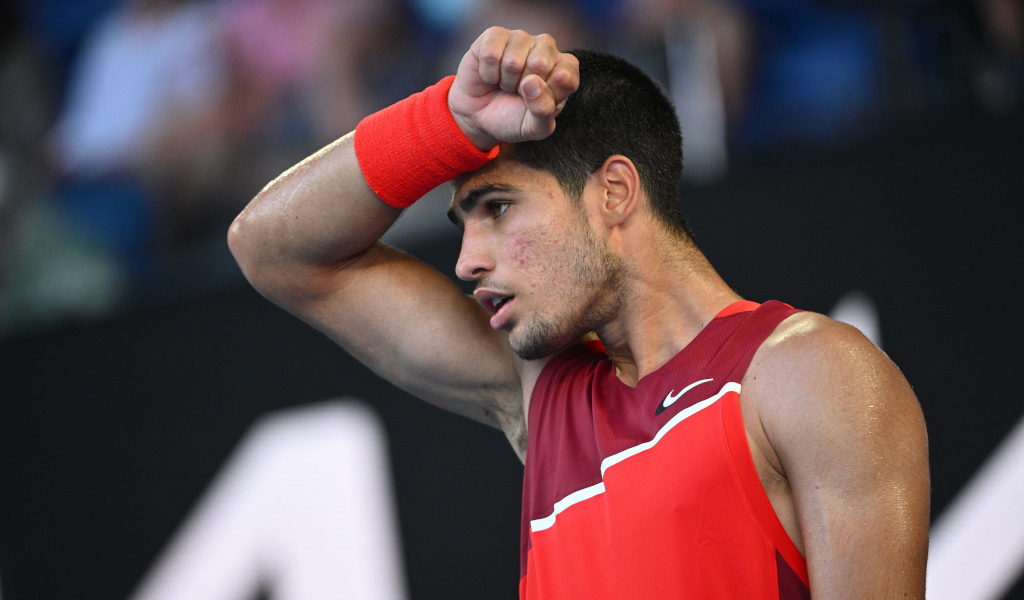 Carlos Alcaraz has advised against playing in all the big clay-court tournaments this year with Boris Becker warning that the red dirt season is exhausting and could take a toll on him on.

Teenage sensation Alcaraz’s stock has risen highly in the past month as he won the Rio Open and followed it up with a run to the semi-final of the Indian Wells Open, losing against Rafael Nadal.

He went one better at the Miami Open, defeating Casper Ruud in the final to become the third youngest player behind Michael Chang and Nadal to win an ATP Masters 1000 title.

With clay his favourite surface, he was expected to continue his good form at the Monte Carlo Masters this week, but was stunned by Sebastian Korda from the United States in the second round.

The 18-year-old is expected to return to action next week at the Barcelona Open while there are still two ATP Masters events left on the red dirt in Madrid and Rome.

Former world No 1 Becker has warned that he should not play in all the big tournaments so that he can be fresh for the French Open.

“He must not believe his own hype now,” he told Eurosport. “He’s not the best yet. He is the high-flyer of the scene. The way he played this year, there was only one player who was better and he is also from Spain. But the clay-court season is exhausting, the matches are longer.

“I hope he doesn’t play Monte Carlo, Barcelona, Madrid and also Rome, because then it’s too much for my taste.

“He has to take a break because he’s only human and he’s also tired sometimes. When you continue to play tired, the first injuries occur.

“It is very important to find the fine line between what is good in tournaments and matches and what is too much?”