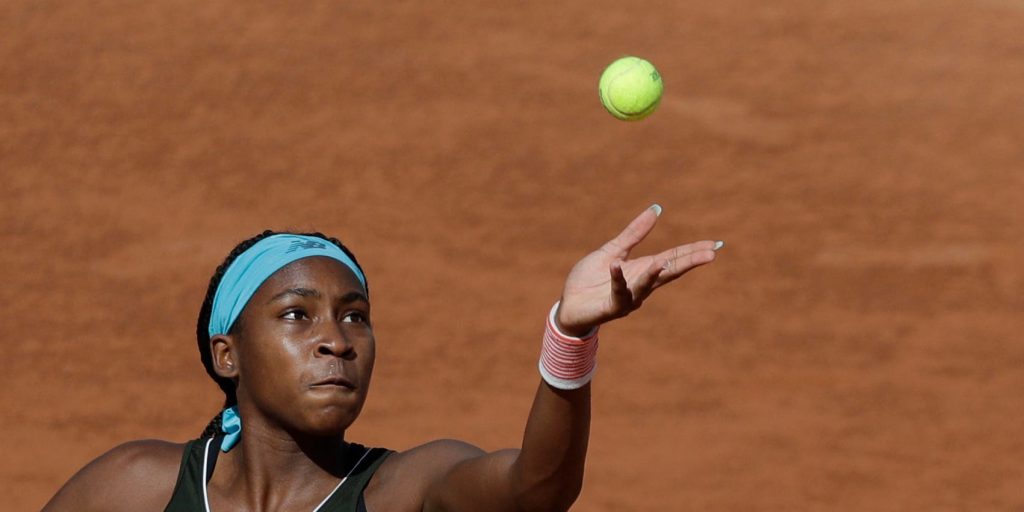 Coco Gauff won her second WTA title with a dominant victory over Wang Qiang at the Emilia-Romagna Open.

Gauff is the fifth teenager to win a singles title on the WTA Tour already this season and she will hit a career-high ranking of 25 on Monday, meaning she will be seeded for the French Open.

“It’s not a surface that people associate me with, so it feels good,” Gauff told reporters after her successful Saturday. “I like the dirt now. I always talk about how I don’t like it, but I like it now.”

“Clay shows you a little extra love than the other surfaces do. It’s just going home, taking a shower, and I have clay coming out of me from all different places, or clay still in my clothes from weeks later. So that’s the only thing I don’t like about it. But obviously, performance-wise I do well on it.”

The American had the chance to make it double silverware on Saturday in the doubles final with fellow American Caty McNally.