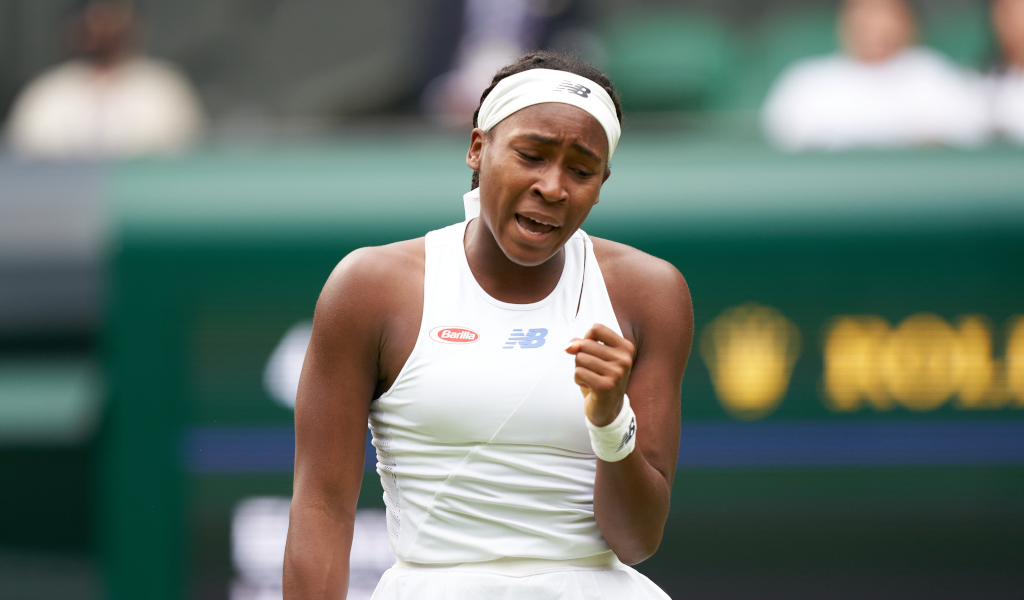 Coco Gauff was back at the scene where her life exploded but admits she cannot remember much about her Centre Court achievements of 2019.

The American became the story of Wimbledon by making it from qualifying to the fourth round as a 15-year-old.

Her Centre Court debut came in the third-round victory against Polona Hercog, producing some of the most memorable scenes in the tournament’s history as she saved match points to earn a famous win.

Her journey ended against eventual champion Simona Halep in the next round, but she became the sweetheart of the main show court.

And on her first return there she showed how far she has come, easing past former world No 13 Elena Vesnina 6-4, 6-3 in 70 minutes to book her third-round spot.

Gauff, now 17, admits she was more nervous stepping on to the main show court this time, primarily because she has little recollection of two years ago.

“It did feel a lot different. I honestly was more nervous coming into today’s match,” she said.

“I think the biggest thing is I don’t really remember much from my Centre Court experience in 2019. I don’t know, I felt like it was all a blur. 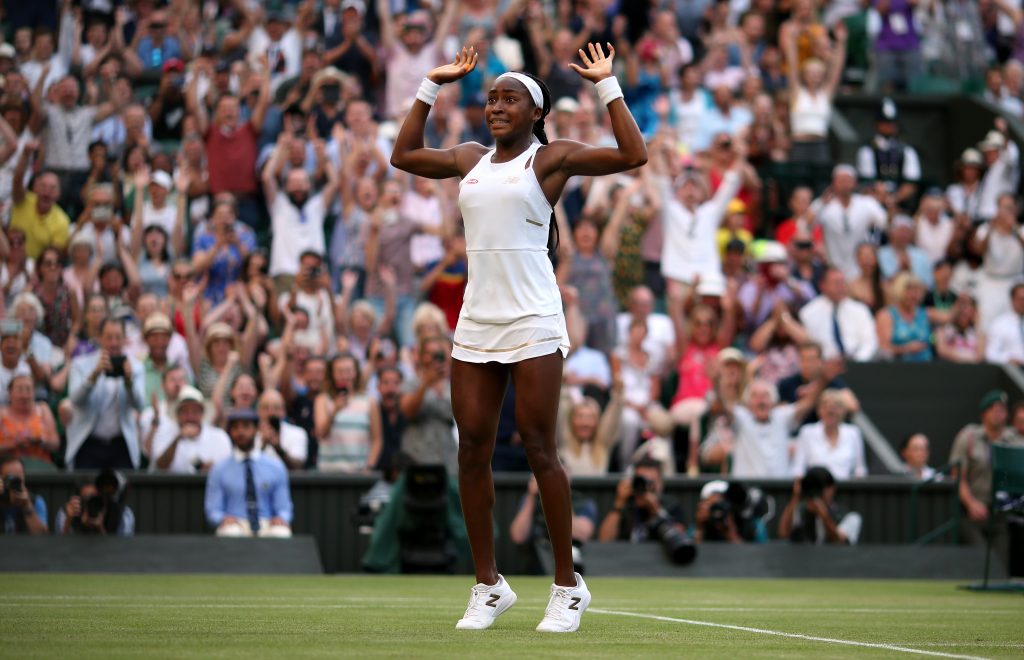 “But going in today I feel like a completely different player and person.

“It wasn’t my best tennis today, but I think mentally I gave a good performance considering how nervous I was.

“To be honest, I wasn’t nervous until we started walking to the court. It’s a pretty nice walk. They have the little guards out around. They have a lot of artwork. It’s like you’re walking through a museum.

“I think the walk is kind of what made me nervous. Like before and warming up, and last night, I wasn’t nervous. I think it was really the walk.

“I think I really got comfortable really not until the end of the first set.”

Gauff’s game has majorly improved in those two years, winning her first WTA Tour title and residing in the top 30 of the rankings.

She believes that she can add to her star power by going far at this year’s tournament.

“I try not to put expectations on myself, at least only put the ones that I can control, and I know I can control how I act on the court and how I carry myself,” she added.

“People say No.1 Court is my court… but I guess Centre can be my court as well” – @CocoGauff #WImbledon pic.twitter.com/cclQHz2hDJ

“Not every day you step on the court you’re going to play your best tennis. So I don’t try to expect anything.

“What I do say, I would say I have more of a belief. I don’t really like the word expectations, I don’t like that word.

“I think I use more the other word belief. I believe that I can win.

“I think I believed that back in 2019, and I believe that now. I don’t think anything has changed. My goal is to always win the tournament regardless of my ranking or what people think of me.

“What I will say is that goal I guess is more clear right now than it was in 2019. I think just my belief is a lot stronger now, the feeling that I can go far.”