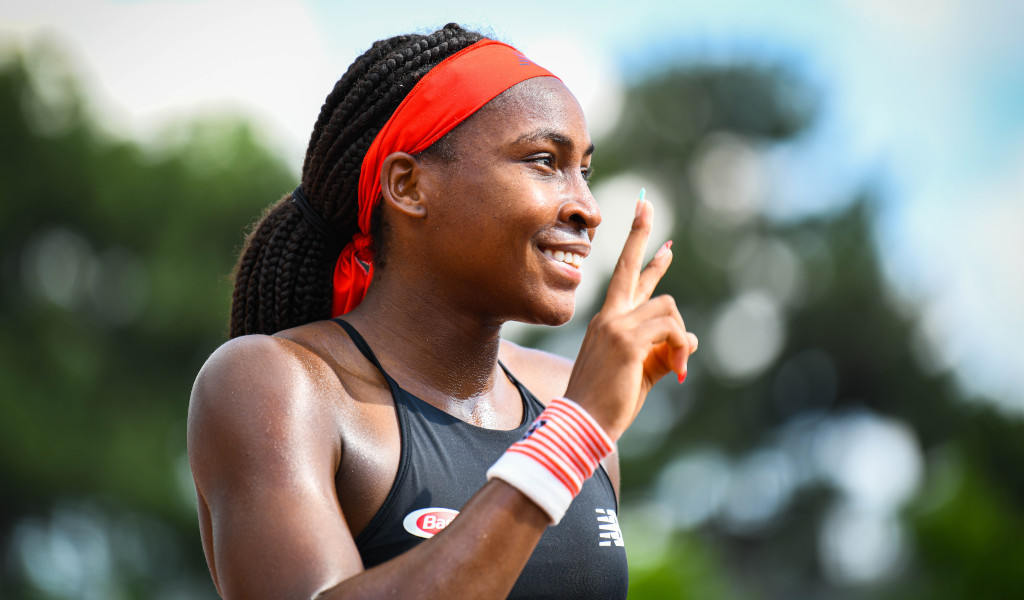 Coco Gauff broke new ground on Monday as she reached the quarter-finals of the French Open for the first time.

The 17-year-old American caused a sensation when she made the fourth round at Wimbledon two years ago and repeated the feat at the Australian Open in 2020.

Now she has gone one better and, if her form in a 6-3, 6-1 victory over Ons Jabeur is anything to go by, she is a legitimate contender for the title.

The youngest woman to reach a Grand Slam quarterfinal since 2006.

Gauff has been in excellent form on the European clay, winning a title in Parma and rising to a career-high ranking of 25 in the world.

She was dominant in all areas against Tunisian Jabeur but particularly on serve, dropping just nine points on her own delivery in the match to cruise into the last eight.

Gauff, who won the junior title at Roland Garros three years ago, is yet to drop a set in singles.

In the last eight, the teenager will face another first-time Grand Slam quarter-finalist – in singles at least – in Czech Barbora Krejcikova. 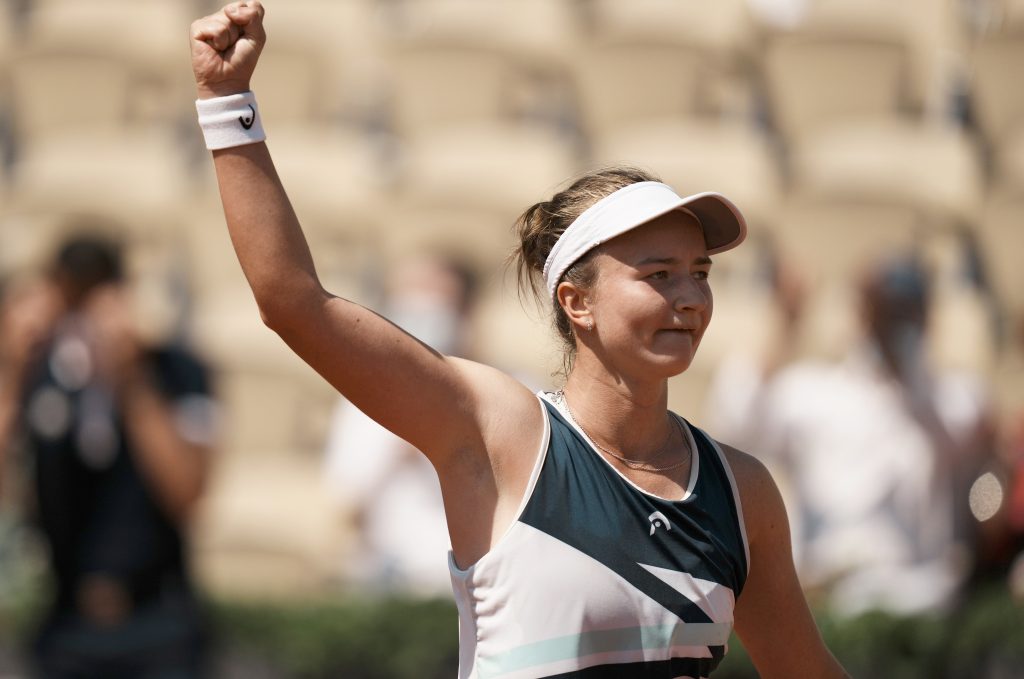 Stephens had looked in good form but she made a slow start and never recovered, hitting 26 unforced errors compared to just nine winners.

Krejcikova is better known as a doubles player but she has been climbing the singles ladder and is now on a nine-match winning run after claiming a WTA Tour title in Strasbourg.