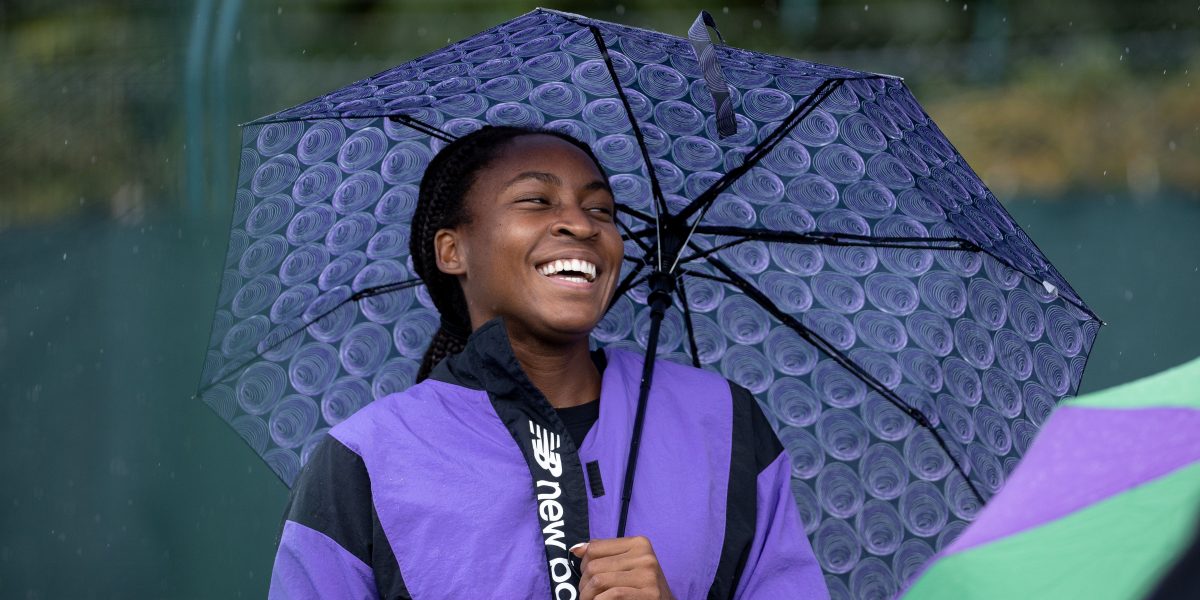 American teenager Coco Gauff insists she is still playing with no pressure as she marches into the second week at Wimbledon for the second successive Championships.

Gauff, who burst onto the scene two years ago when, as a 15-year-old, she beat Venus Williams on her way to reaching the fourth round, faces 2018 champion Angelique Kerber as she bids to go at least one step further and make the quarter-finals.

“I think, to be honest, I’m just going to go out there and play free,” said Gauff.

Kerber is the only former champion remaining in the women’s draw and is seeded 25.

“I mean, she’s a really nice person off the court,” added Gauff, the 20th seed. “I remember when she won Wimbledon. I don’t know, I guess it was a win that a lot of people weren’t expecting at the time.

“I mean, she did it. She obviously knows what it takes to win at this level. She also had a great win last week in Germany.

“I know it’s going to be a tough match. She’s going to make a lot of balls in the court, make a lot of good shots. She’s a great player. I’m just going to go out there and try my best, hopefully come out on top.”

In the men’s draw, Canadian Felix Auger-Aliassime benefited from an injury to Nick Kyrgios to reach the second week for the first time. 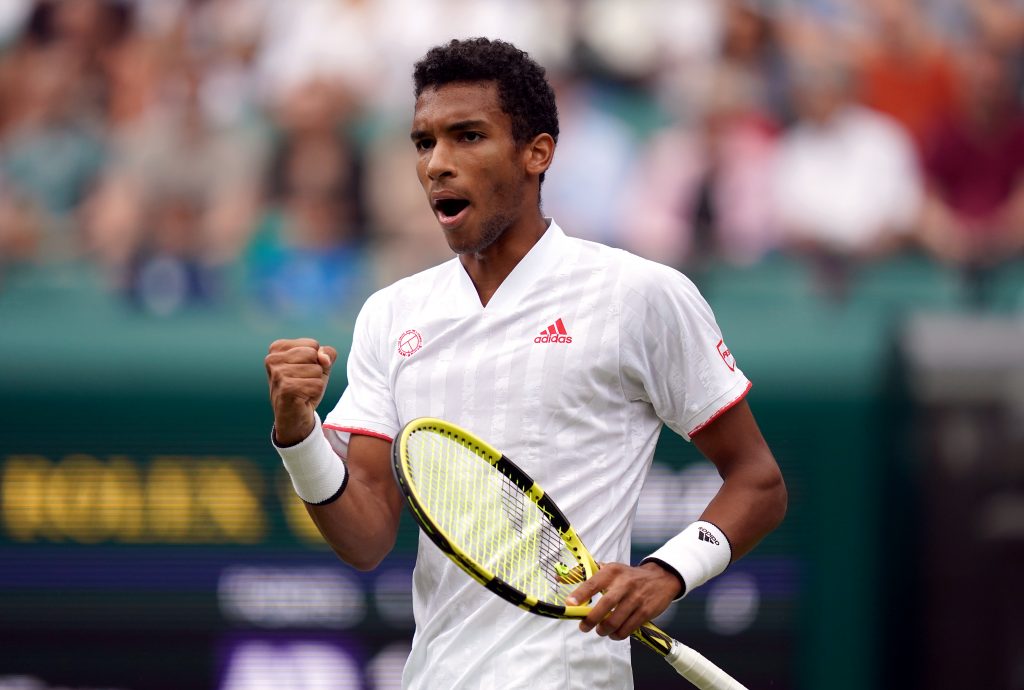 The 20-year-old takes on fourth seed Alexander Zverev looking for a first career win over the German at the fourth attempt.

“It’s a big challenge for me,” he said. “Never beat him before. It’s the first time we have played in a slam. You know, it’s going to be interesting, three sets out of five.

“I feel good. I know he feels good too. He’s one of the best players of our generation, no doubt. He’s got a great serve. I think even though he’s had some trouble with the second serve and everybody has been talking about it, I think we need to remember that he’s one of the best servers on the tour.

“We need to focus on what he does well, and that’s his serve. Then in the game, he’s just very solid, one of the best backhands too.

“He’s got everything in his game. I’m going to try to find ways to give myself chances. But I need to start by protecting my own serve and then just play aggressive and try to dominate.”