Coronavirus vaccines should be compulsory for tennis players – Andy Murray 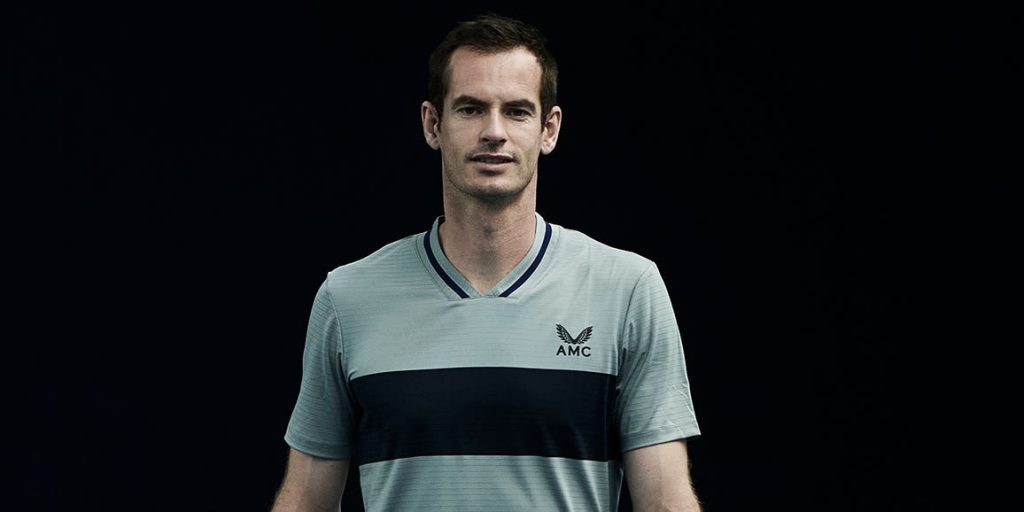 Andy Murray believes tennis players should be compelled to have a coronavirus vaccination in order to play in tournaments.

Tennis, like almost every sphere of life, has been badly affected by the coronavirus pandemic, with events either unable to take place, played virtually or held behind closed doors.

There is considerable hope that by next spring vaccinations will be widely available and Murray would support a compulsory programme within the sport.

He said: “I think that probably should be the case. I would hope that all the players would be willing to do that for the good of the sport – providing everything has proved to be safe, clinical trials and everything have been done and there are not any significant side-effects.”

World number one Novak Djokovic generated headlines earlier this year for anti-vaccination comments. He later said that he was not against vaccinations but did not like the idea of being forced to have one.

Murray said: “I guess it would be difficult. I also read a few weeks after he’d said he wouldn’t be keen on doing that, if it was something that had to be done for him to play the sport, he would.

“So I guess we’ll have to wait and see what the ATP and the ITF (International Tennis Federation) decide their position is going to be on that. But I’m confident that players would be into it if it meant the tour going back to normality.”

The 2020 season wrapped up with Daniil Medvedev winning the ATP Finals on Sunday but there is still considerable uncertainty over the calendar for next year.

Strict quarantine rules in Australia have cast doubt on the viability of the Australian Open, with players not able to arrive in the country until the end of December at the earliest and then required to quarantine for two weeks.

Discussions are ongoing over whether they will be able to train or compete during quarantine, and Murray is anticipating that the tournament will be pushed back from its planned start date of January 18.

The Scot said: “It’s obviously tricky for the players. Originally, we planned to go on the 12th or the 13th of December to arrive around the 15th. Then that changed and the latest I’ve heard is that they’ve planned to push it back a couple of weeks.

“I think that would be the best-case scenario now. That would allow the players to get over there at the beginning of January and prepare properly for the event. I’ll go as soon as I can.”

Murray would be prepared to stay in a hotel room for two weeks if that is what is required but hopes an arrangement can be found where players are able to play warm-up tournaments.

He said: “A lot of players are coming from very cold climates just now. To then go and ask players to play in 35, 36-degree heat with no match preparation, it just increases the risk of injuries.”

Murray brought his season to an early end last month because of a niggling issue with his left psoas muscle, which connects the spine and femur.

Having begun the year sidelined by a pelvic issue, the 33-year-old managed to play just seven official matches and cut a despondent figure after losing his last contest to Fernando Verdasco in Cologne. 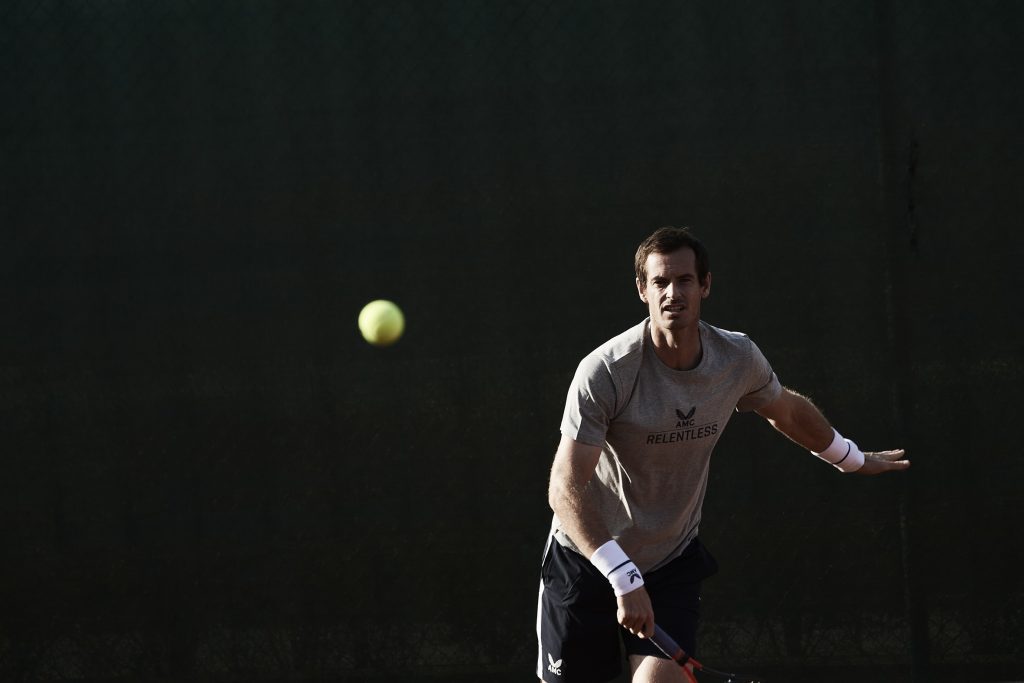 But, nearly two years on from his hip resurfacing operation, Murray was bullish in a wide-ranging chat with reporters on Tuesday and insisted he can still return to the top of the game.

Spurred on by criticism from Mats Wilander after a chastening loss to Stan Wawrinka at the French Open, and a body-fat reading that he was not happy with, Murray has redoubled his efforts in the gym.

He said: “I’ve been trying to build towards beating all of my personal bests in the gym, which has been quite exciting for me. I’m really motivated to do that.

“The only thing that I maybe won’t get to the same level is the speed. But I’m hoping that, by improving my strength and my power, that will help me get a little bit faster on the court. 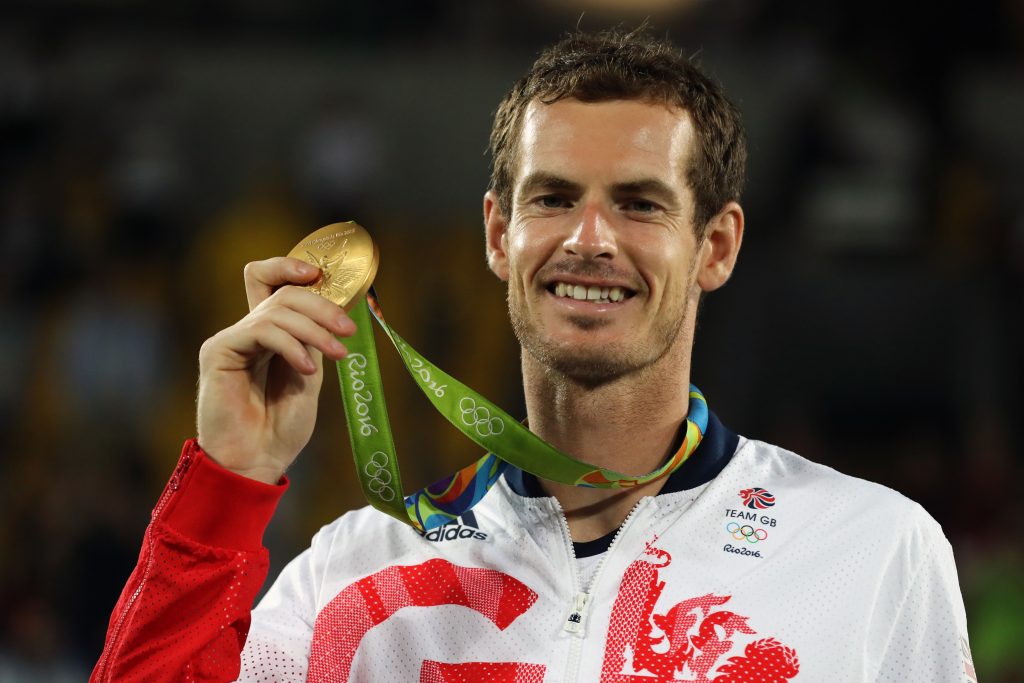 “There’s no reason why I can’t get back to what it was before. And that wasn’t the case probably in the last year really. So I feel good.

“I haven’t forgotten how to play tennis. I know I will perform and win big matches if I can get properly fit and healthy for an extended period of time.”

Murray said one of his big targets will be to try to win another Olympic medal in Tokyo having claimed singles gold in London and Rio, while he believes tennis should put in place a policy on what to do if a player is accused of domestic violence.

The ATP has been criticised for its response to accusations of serious assault made against world number seven Alexander Zverev by the German’s ex-girlfriend Olga Sharypova.

Murray said: “That is obviously something we as a sport should be looking into. So that the ATP know what to do in that situation, rather than having to think and react to it. Obviously (they) need to take it extremely seriously.”