Dan Evans admits Daniil Medvedev ‘was a different level’, but pleased with his US Open run 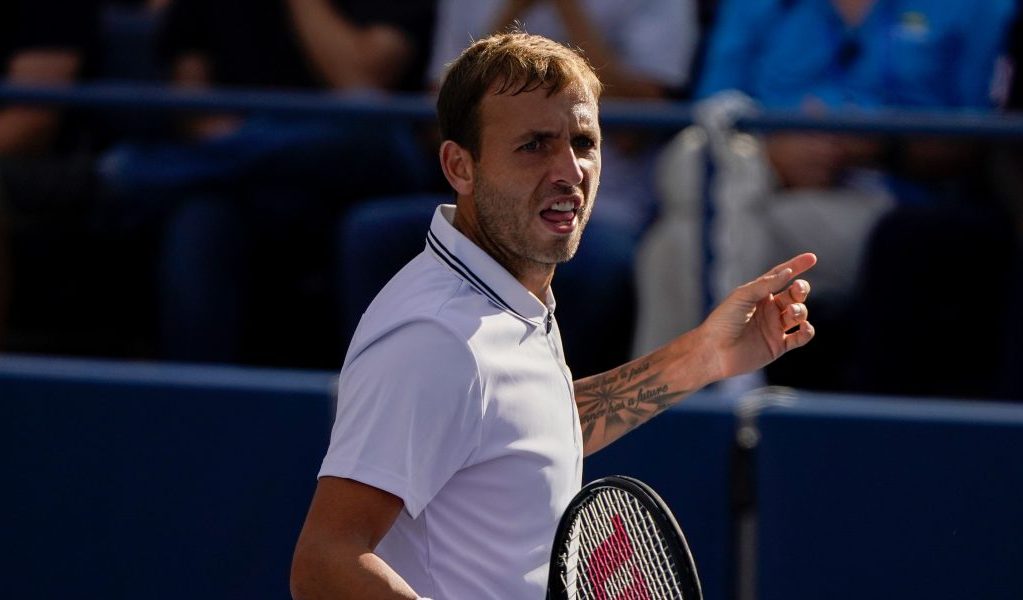 Dan Evans had a simple explanation for his straight-sets US Open defeat to Daniil Medvedev, shrugging “some people are better than you”.

British number one Evans had made the second week at Flushing Meadows for the first time in his career, but his run was ended in the fourth round by the ruthless Russian.

“I felt Daniil was very good,” said Evans. “I think he showed why he has his ranking, why he’s challenging in these tournaments to win them. 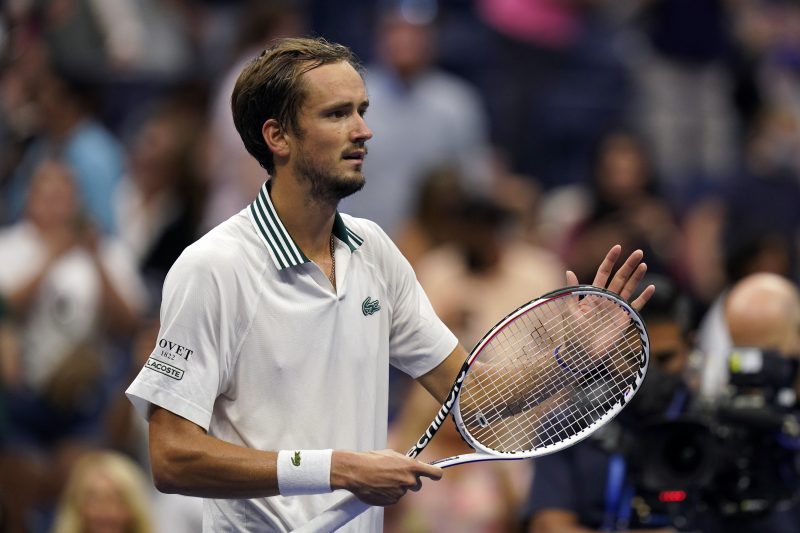 “In sport, there’s levels, and he was a different level to me today, yeah.

“It looks very unorthodox, but he’s hitting the ball pretty big, very close to the lines, great serve. I think the serve for me is the thing I think is a bit underrated. He goes through his service games very quickly.

“Everyone knows how well he moves. But I think his serve and how he goes from deep to up the court so quick is another very difficult thing to see on television until you play him.

“You’re looking at the draw hoping he’s nowhere near me for the rest of my days. I mean, I think you’ve just got to take it as it is.

“I got a good, healthy lesson out there and just move on. It’s just a tough match. Some people are better than you, and that’s it really.”

Already a set and a break down, Evans forced a break point at 2-3 and with a rare look at the Medvedev second serve, he managed to level the set.

However, he immediately handed the initiative back with a pair of double faults gifting Medvedev the break again.

There was another shot for the Medvedev highlights reel when he sent a return around the net post which clipped the line.

Daniil Medvedev is ROLLING at the #USOpen

The 🇷🇺 is into the quarterfinals without dropping a single set. pic.twitter.com/uMJF7RIgTR

An early break in the third then put Medvedev in complete control and he sent Evans packing with a clinical hold to love.

Nevertheless it was his best performance at a Grand Slam this year, having fallen in the first round of the Australian and French Opens before reaching the third round at Wimbledon.

“Yeah, it’s been a good week. It was difficult. Some difficult matches. Always not easy to lose,” Evans added.

“It was a solid, solid week. I’m happy with how I dealt with the conditions. The whole trip in itself was difficult. I played my best tennis this week, which is pleasing. Hopefully there’s a bit more left for the rest of the season.”