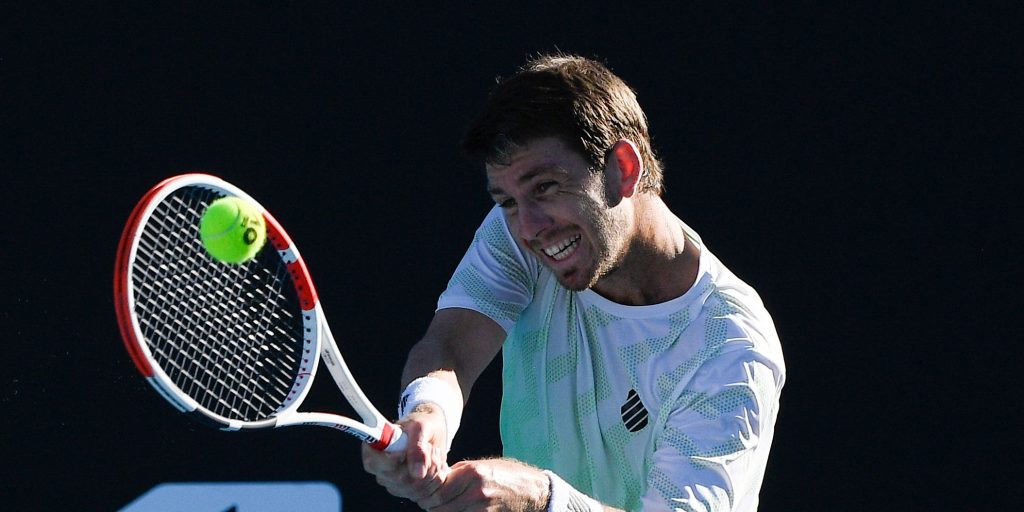 Expletives and injury hastened the respective exits of Dan Evans and Johanna Konta on day two of the Australian Open as compatriots Cameron Norrie and Heather Watson stole centre-stage in Melbourne.

Norrie admitted he had been prepared for a five-set battle in his all-British clash with Evans before a late rally saw him save a set point and dispatch his friend, who received code and time violations in the course of his 6-4, 4-6, 6-4, 7-5 defeat.

And while an abdominal injury brought an abrupt end to Konta’s challenge early in the second set of her match against Slovenia’s Kaja Juvan, Watson shrugged off two weeks of enforced hotel quarantine to see off Kristyna Pliskova 7-6 (7-4), 7-6 (7-3).

Norrie had felt the nerves ahead of his first tour clash with his domestic rival, who came into the game brimming with confidence after winning his first tour title at the weekend.

“I was very nervous before the match,” Norrie said. “Obviously he had done well last week and got the title, so I knew he was going to be playing well and I was ready for that.

“I think he was a little bit fatigued from coming off last week. I was ready for a five-set battle and I thought it was going to be.”

Having dropped the first set, Evans struggled to maintain his discipline early in the second when he received two warnings in quick succession, but managed to break his opponent and haul the match back level.

After nudging back in front, Norrie staged a series of great escapes in the fourth set, twice battling from a break down and saving a set point at 5-3 before reeling off four straight games to book his place in the second round.

“After I (won) on Sunday, I just felt pretty flat ever since really, and I didn’t practice great (on Monday),” Evans said. 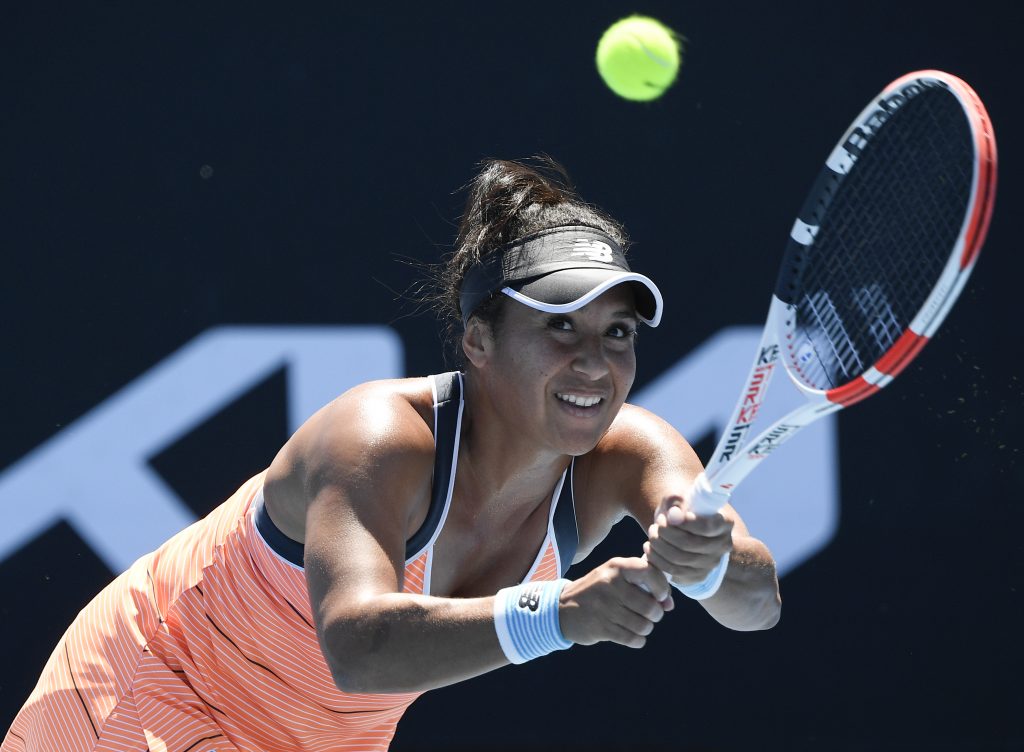 Following Konta’s withdrawal and a grand slam debut defeat for Francesca Jones, Watson is the last remaining Briton in the women’s singles, and said she drew extra strength from her unorthodox build-up to the tournament.

Watson said: “It made the victory today sweeter because we’d been through a lot the last few weeks.

“It was really tough mentally I would say the most. Physically I felt like I did a pretty good job in hard quarantine of working out pretty much every day and trying to keep up my fitness with what I could do.”

Konta said it was too early to discern the extent of the abdominal injury which forced her to withdraw shortly after winning the first set of her match against world number 104 Juvan.

Having received treatment midway through and at the end of the first set, Konta proceeded to lose the first eight points of the second before abruptly walking to the net and calling it a day.

Konta, who said she was “shocked” by the development, added: “Right now I need to assess kind of where I am with my body in the next 24, 48 hours and then I’ll have a better idea of what I have and what I’m dealing with.” 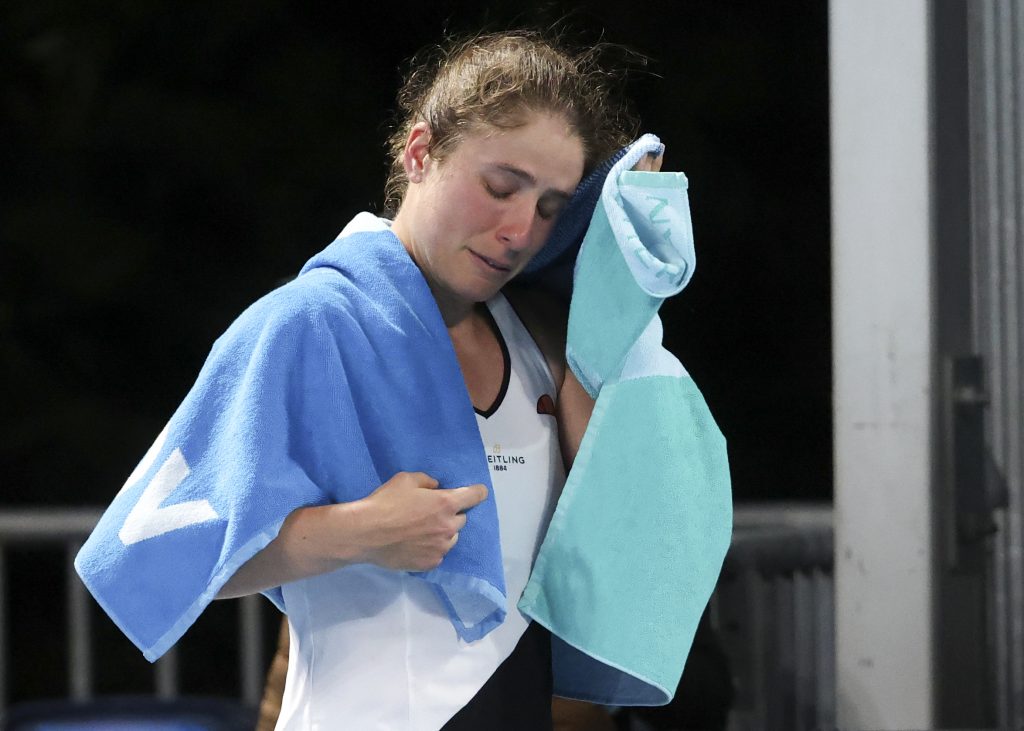 The Australian Open is the first grand slam to be played without any line-judges on the court in an effort to reduce the number of officials in line with coronavirus protocols.

Jones described one particular point early in the second set, when an apparently long Rogers forehand was called in, as “extremely questionable”, and added: “Massive, massive momentum change at that point.

“They really need to check that system. I have seen a couple of mistakes that have been shown.

“I much prefer human error than systematic error. It’s a new system and I understand why it’s being used, but I think that definitely needs to be revised.”