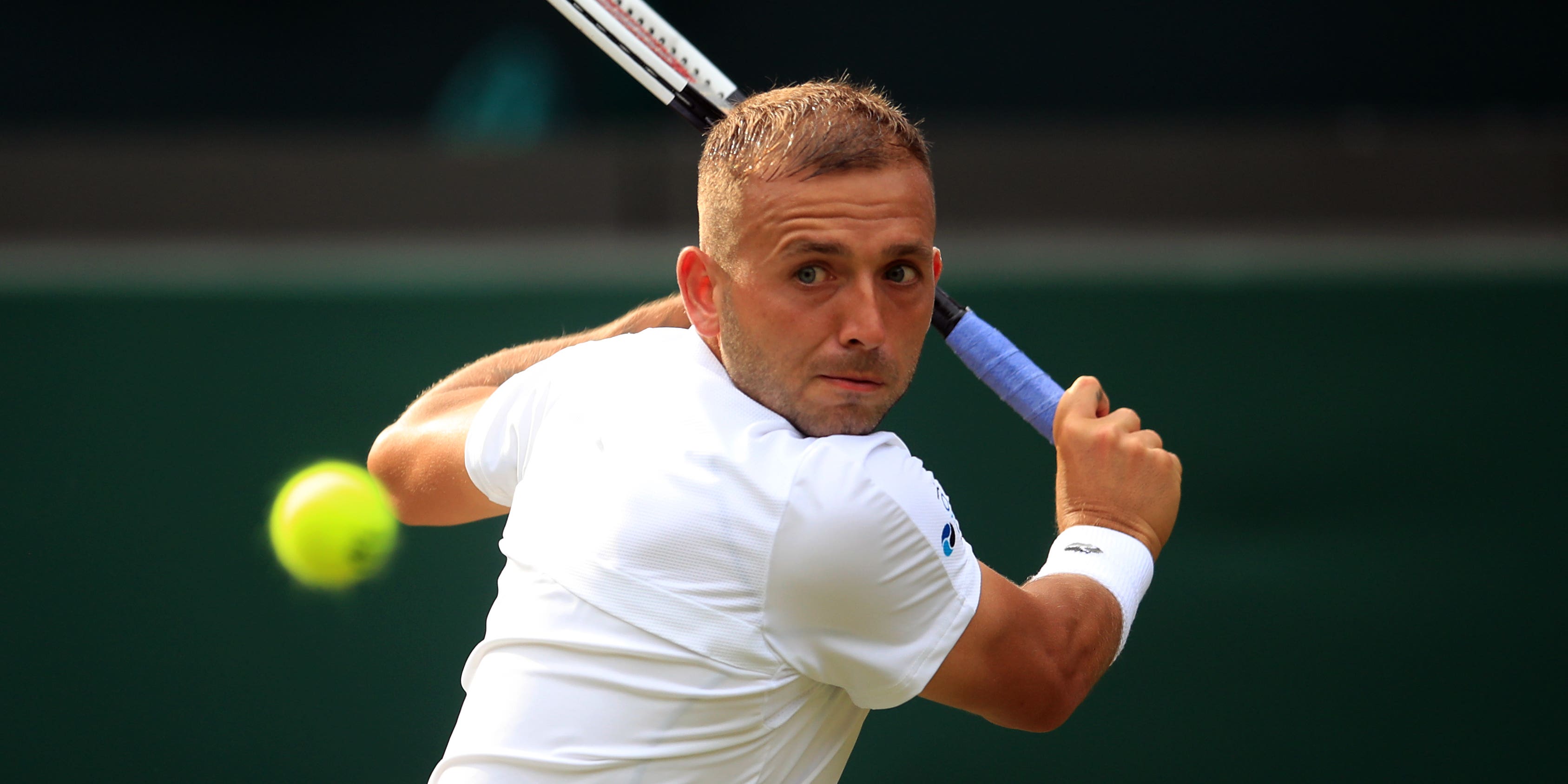 There will be an all-British clash in the first round of the Australian Open after Dan Evans and Cameron Norrie were paired together.

There is the carrot for the winner of a possible third-round clash with second seed Rafael Nadal, while the pairing at least means there will not be a repeat of the French Open in October, where no British singles players reached the second round.

Evans is the 30th seed and Britain’s main hope for a good run along with women’s 13th seed Johanna Konta, who will play qualifier Kaja Juvan in the opening round.

Heather Watson faces a rematch with Czech Kristyna Pliskova, who she beat at the same stage last year, while Katie Boulter will take on former top-10 player Daria Kasatkina.

Among the top seeds, world number one Ashleigh Barty’s first slam match for a year will be against Danka Kovinic while Serena Williams takes on Germany’s Laura Siegemund.

US Open champion Naomi Osaka has a tough opener against Russian Anastasia Pavlyuchenkova, who has reached the quarter-finals in three of the last four years, while defending champion Sofia Kenin faces Australian wild card Maddison Inglis.

Men’s top seed and perennial winner Novak Djokovic opens against experienced Frenchman Jeremy Chardy and is in the same half as US Open champion Dominic Thiem, who meets Mikhail Kukushkin.

Nadal, who takes on Laslo Djere, has a path that could include a quarter-final meeting with Stefanos Tsitsipas and a semi-final against fourth seed Daniil Medvedev.

Organisers were able to breathe a sigh of relief on Friday when the 507 people retested for coronavirus all returned negative results.

Preparations were thrown into chaos again two days earlier when an employee at one of the hotels used for the mandatory fortnight of quarantine tested positive for the virus.

Play in the six warm-up events was suspended on Thursday and the draw delayed but tournament director Craig Tiley expressed complete confidence the Australian Open would be able to start on time on Monday and matches resumed on Friday.

Fresh restrictions were imposed on Melbourne, which had experienced no community cases for nearly a month, but so far the city has seen no other positive tests aside from those in quarantine.

Meanwhile, eighth seed Bianca Andreescu is gearing up to play her first tournament since October 2019.

The Canadian rocketed to the top of the game that season, winning the US Open as a teenager, but a knee injury sidelined her at the beginning of last year and she did not play competitively when the tour resumed last summer.

Andreescu, now 20, sparked alarm when she pulled out of this week’s Grampians Trophy but she insisted that was just a precaution after two weeks of hard quarantine.

There remain question marks over her physical frailty, but Andreescu said: “I’m working really, really hard to prevent as much as possible. Sometimes you really can’t. Things just happen.

“At this point I’m just super grateful to be back, healthy. And I’m really looking forward to it.”