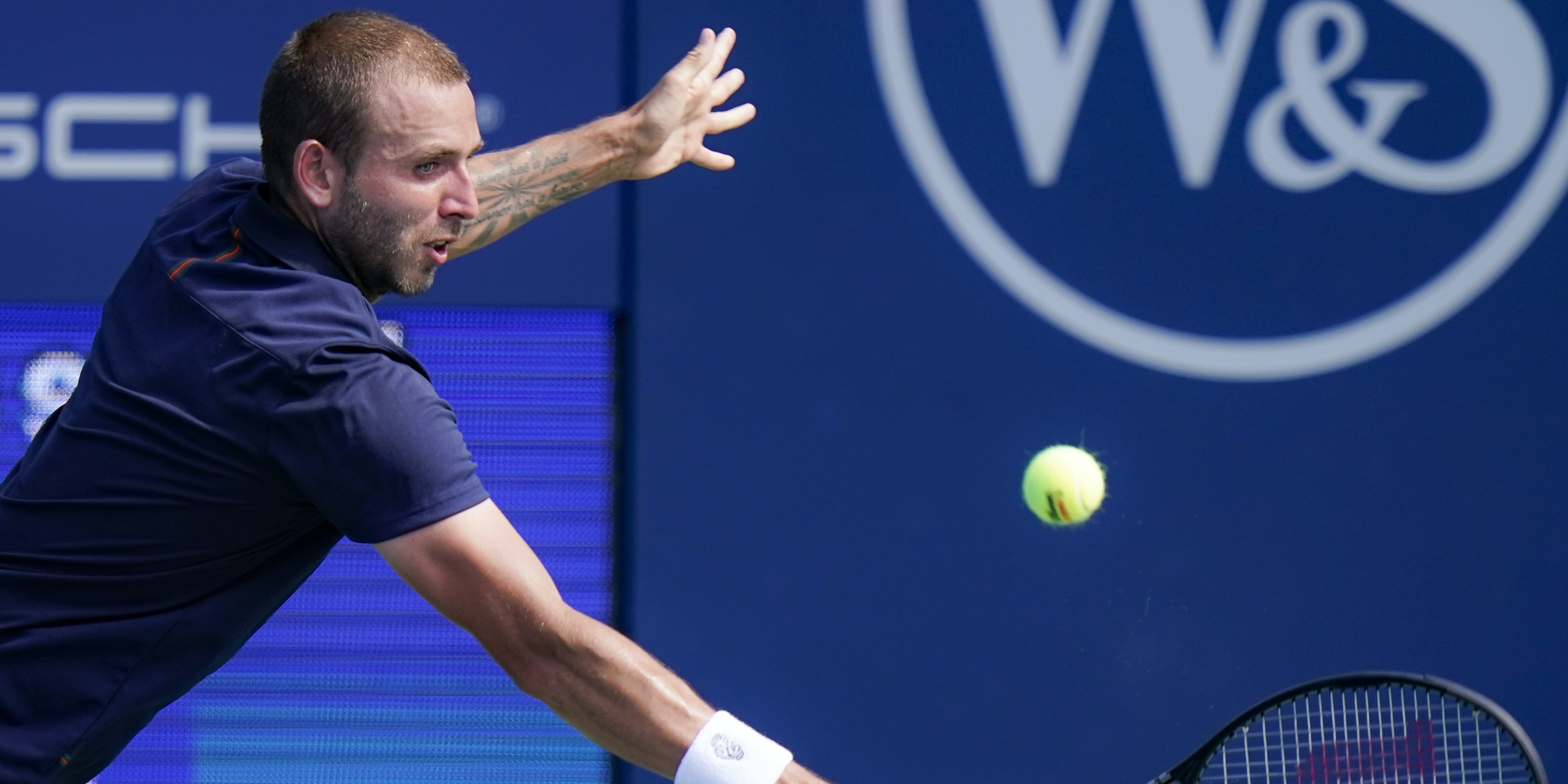 British interest in the singles at the US Open ended with a disappointing defeat for Dan Evans in his delayed second-round match against 77th-ranked Frenchman Corentin Moutet.

The contest resumed on Friday after rain brought a premature end to play on Thursday with the pair tied at one-set all and at the business end of the third set.

Norrie, the only British singles player to reach the third round, lost 11 of the last 12 games in his four-set defeat by Alejandro Davidovich Fokina.

After a positive first two days, with four British men through to the second round in New York for the first time in nearly 50 years plus Johanna Konta, fortunes have swiftly changed.

Konta suffered a surprise loss to Sorana Cirstea on Thursday while Andy Murray and Kyle Edmund were also beaten in the second round.

The first part of this match match on Thursday evening was full of inventive shot-making and no little angst from both men.

Evans dug himself out of a deep hole to win the opening set but Moutet, a talented junior who has begun to make waves at the top of the game, began to bully Evans with his forehand in the second and levelled matters.

Evans twice led by a break in the third but could not hold onto his advantage on either occasion and had just saved two set points when the heavens opened.

He won a lengthy first point on the resumption to force a tie-break and looked poised to capitalise on that when he led 4-1 only to lose six of the next seven points.

Evans was certainly fired up and became riled by noise from the few spectators dotted around the court.

He opened up a 3-0 lead in the fourth set as he fought to force a decider but once again could not make the advantage stick, with Moutet fighting back to level at 4-4.

The Frenchman forced another tie-break and dominated it to seal victory after four hours and 15 minutes.