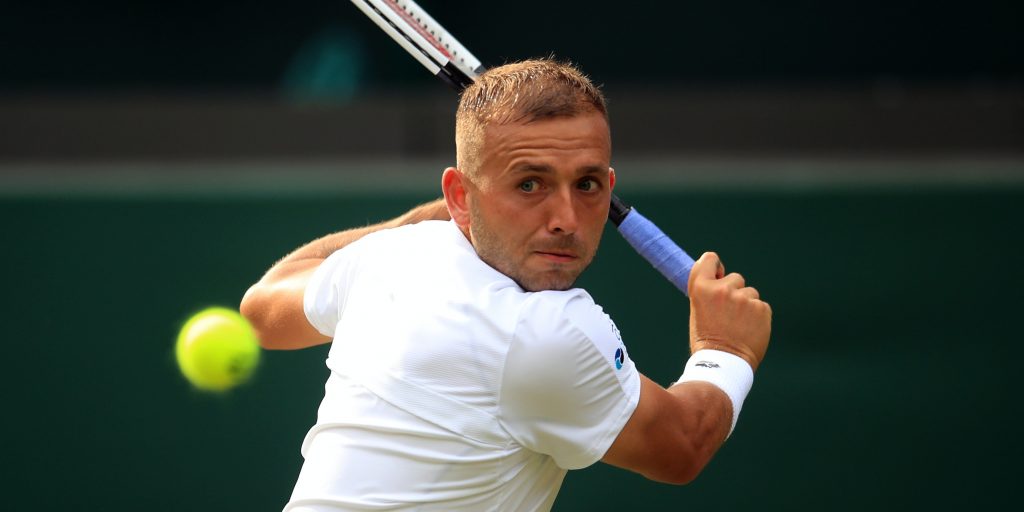 Dan Evans ended a five-match losing streak with victory over Italian qualifier Salvatore Caruso in the opening round of the European Open in Antwerp before announcing a forthcoming split from coach Mark Hilton.

The British No 1 was winless on clay and also lost a very tight match against Stan Wawrinka in St Petersburg last week, but withstood a spirited comeback from Caruso to triumph 6-2, 3-6, 6-3.

Evans let out a huge roar at the end and will take on American Frances Tiafoe, against whom he has a 1-1 record in tour-level matches, in round two.

The 30-year-old reunited with Hilton, with whom he had a successful partnership prior to his drugs ban in 2017, a year ago and hit a new career-high ranking of 28 in March.

Despite a less successful time of late, the news comes as a surprise, with the pair bringing their partnership to a close at the end of November.

Hilton, who will return to working for the Lawn Tennis Association, said: “After discussing our plans for 2021, Dan and I have made the mutual decision to part ways at the end of November.

“Both of us are very proud of our collaboration this year, helping Dan achieve a career-high ranking of number 28, seven wins over top-20 players and reaching his first ATP 500 semi-final.

“I’m looking forward to taking the experience I have gained over the last three years at the highest levels of the ATP Tour and re-investing that back into the LTA’s Performance Team for the benefit of our British players and coaches.” 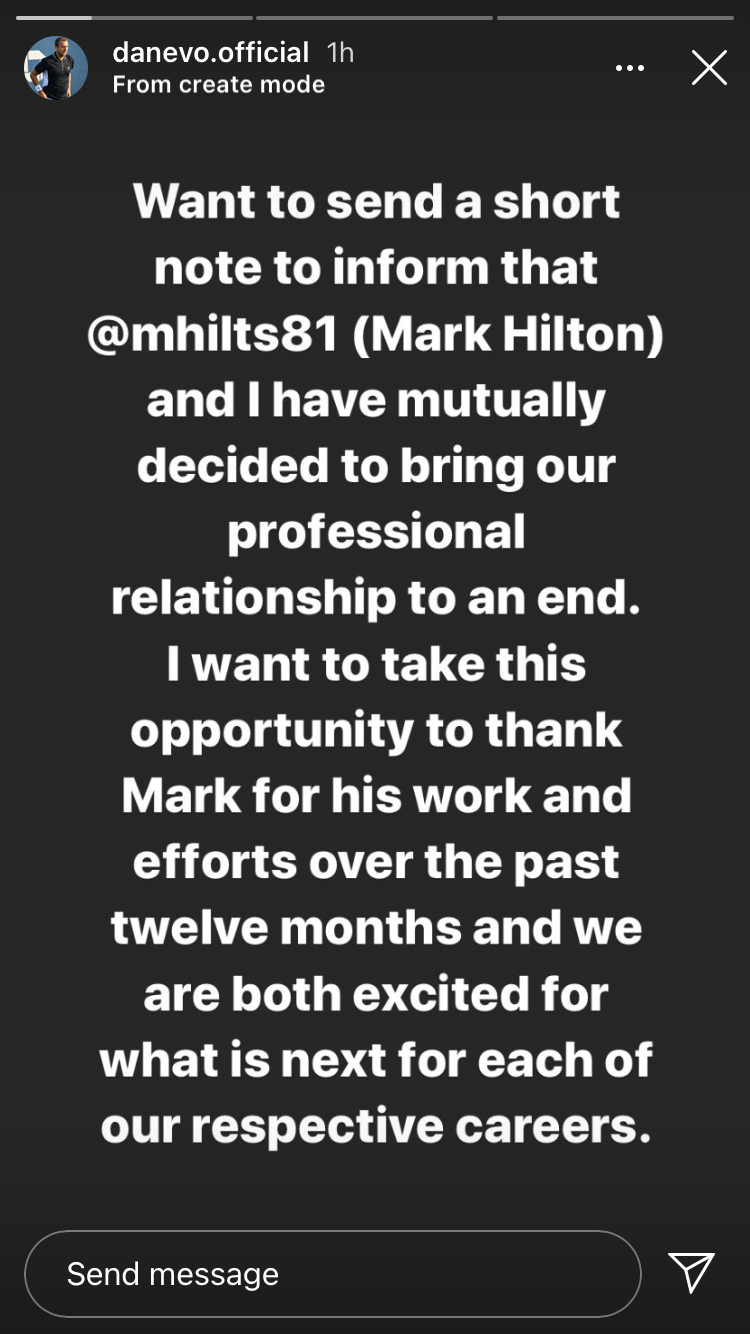 Evans added on Instagram: “I want to take this opportunity to thank Mark for his work and efforts over the past 12 months and we are both excited for what is next for each of our respective careers.”

It was a good day for Britain in Antwerp, with Cameron Norrie also progressing with victory over another qualifier, Finn Emil Ruusuvuori.

Norrie trailed 5-2 in the second set but fought back well to win 6-3, 7-6 (7-4) and will take on either fifth seed Milos Raonic or former British player Aljaz Bedene in round two.

British players have lifted the trophy in Antwerp for the last two years, with Kyle Edmund claiming his first ATP Tour title in 2018 while last year saw Andy Murray mark his return to the winners’ table with an emotional triumph.