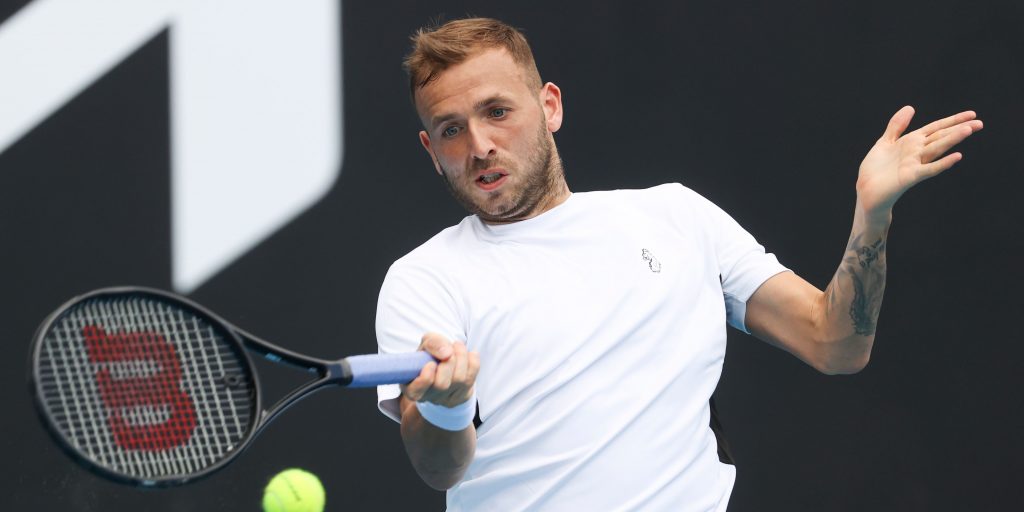 Dan Evans is through to his third ATP Tour final despite playing without a coach in Australia.

The British number one dominated Jeremy Chardy at the Murray River Open, winning 6-2, 6-2 in a match that was even more one-sided than the scoreline suggests.

After defeats in finals in Sydney in 2017 and Delray Beach in 2019, he will hope to make it third time lucky on Sunday when he faces third seed Felix Auger-Aliassime, who is bidding for his first title in his seventh final.

🇬🇧 Dan Evans is on 🔥 this week!

He powers past Chardy 6-2, 6-2 and moves into the #MurrayRiverOpen final without dropping a set. pic.twitter.com/9xF8fTPFvB

Evans played himself into excellent form during two matches on Friday, the second of which brought him victory over fourth seed Borna Coric at the Australian Open warm-up event.

“I played pretty well today,” said Evans, who took painkillers for a sore calf early in the match. “It was good to get a quick match. Obviously I had a pretty long day yesterday, so it was good to go through in straight sets.”

Evans split from mentor Mark Hilton last year after the coach decided to take up a full-time role with the Lawn Tennis Association.

Evans had a trial with Australian Chris Johnstone ahead of this week but it did not work out, leaving the 30-year-old with only his girlfriend and an Australian-based friend in his team.

He will work with Ben Haran while at home but Haran’s position as head coach at Reed’s School prohibits him travelling.

Evans said of working with Johnstone: “It didn’t turn out to be what I wanted. I made a difficult decision after two weeks to stop the trial period and carry on searching for a coach.

“When I’m back home, I’ll work with Ben, but he obviously has work with a pretty prestigious school in Reed’s. It’s a little difficult at the minute, so I need to find a solution with the travel. It’s not ideal but my game is pretty simple so it’s worked this week so far.

“There’s plenty of Brits who have offered help and will hit with me if I need some practice. It’s no big deal. It’s manageable.”

It will be a first meeting for Evans against 20-year-old Auger-Aliassime, who is one of the sport’s brightest young stars.

A first title is obviously a big carrot, particularly as it would see Evans hit a new career-high ranking of 26, but his thoughts are also on an Australian Open first-round clash with fellow British player Cameron Norrie on Tuesday.

Evans said of Auger-Aliassime: “He’s a very good tennis player, very aggressive, big game. I’ll have to try and stop his attacking play. Maybe me play a bit more aggressive and put him on the defensive.

“Today is great preparation for next week. Tomorrow, as well. It’s a match, but it’s match practice. Hopefully it can put me in good stead to win some matches next week.” 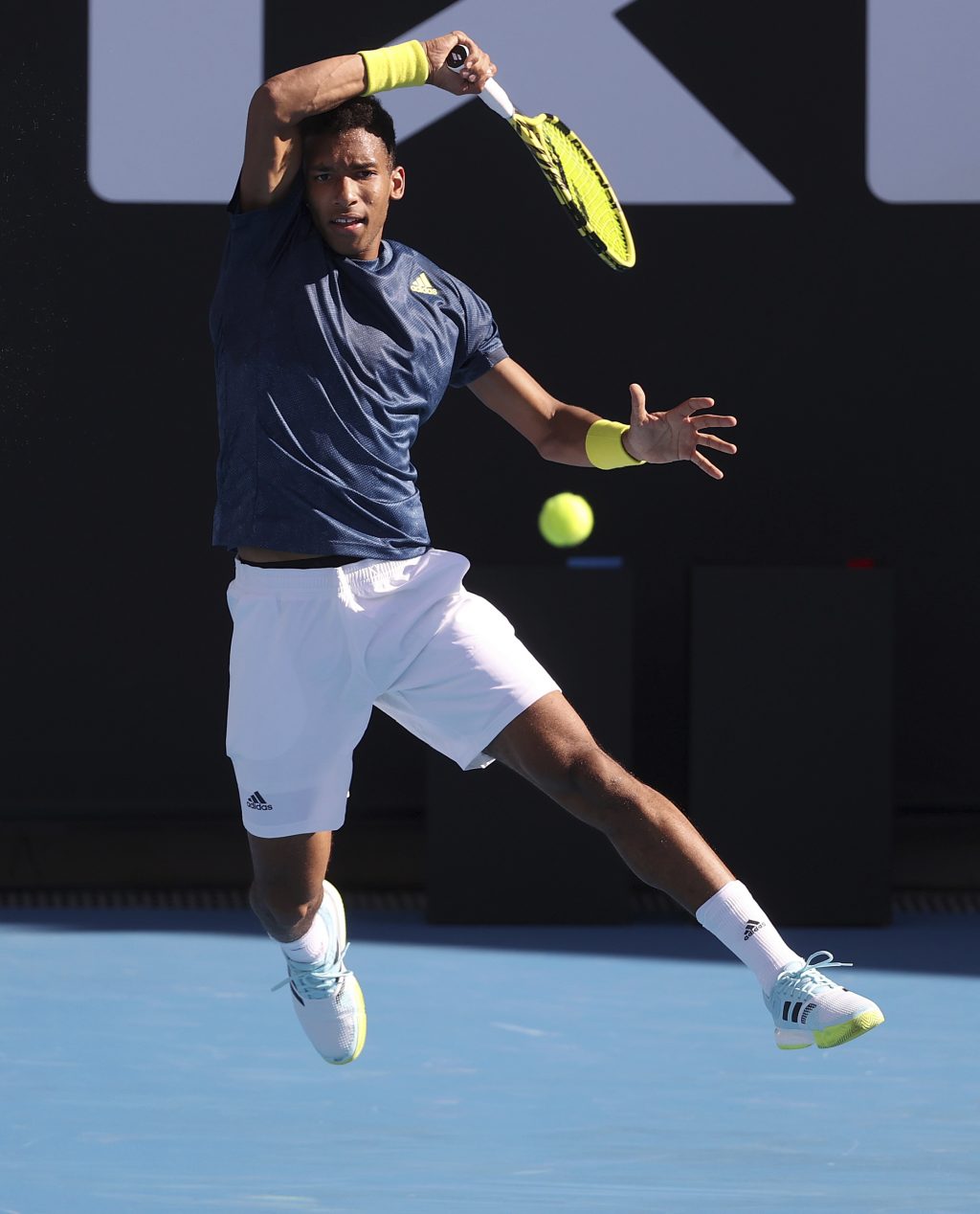 Auger-Aliassime was an even more convincing winner over Corentin Moutet and hopes this will be the moment where he finally wins a first title.

“I had very difficult match-ups in my last finals in terms of ranking. This time it’s different, but it doesn’t mean that it gets any easier.”