Dan Evans knocked out of Madrid Open by Alexander Zverev 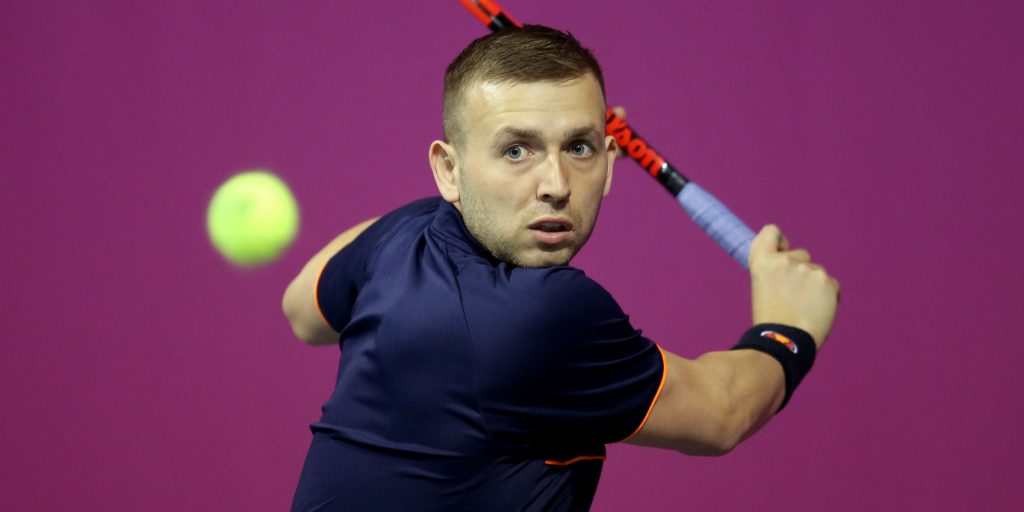 Dan Evans missed out on a place in the quarter-finals of the Madrid Open, and a meeting with Rafael Nadal, after a straight-sets defeat by Alexander Zverev.

Evans took advantage of a sloppy first service game from Zverev to snatch an early break.

But the German world number six soon got into his stride as Evans complained about the lights inside the Manolo Santana Stadium.

Zverev broke back twice to race into a 4-1 lead and took the opening set with his first ace of the match.

There was a bizarre delay before the start of the second set as officials investigated a burning smell at the back of the court.

It was decided to play on and at 4-4 Evans confidently fended off the only break point of the set.

But Zverev proved too strong in the tie-break and went on to claim victory in an hour and 37 minutes.