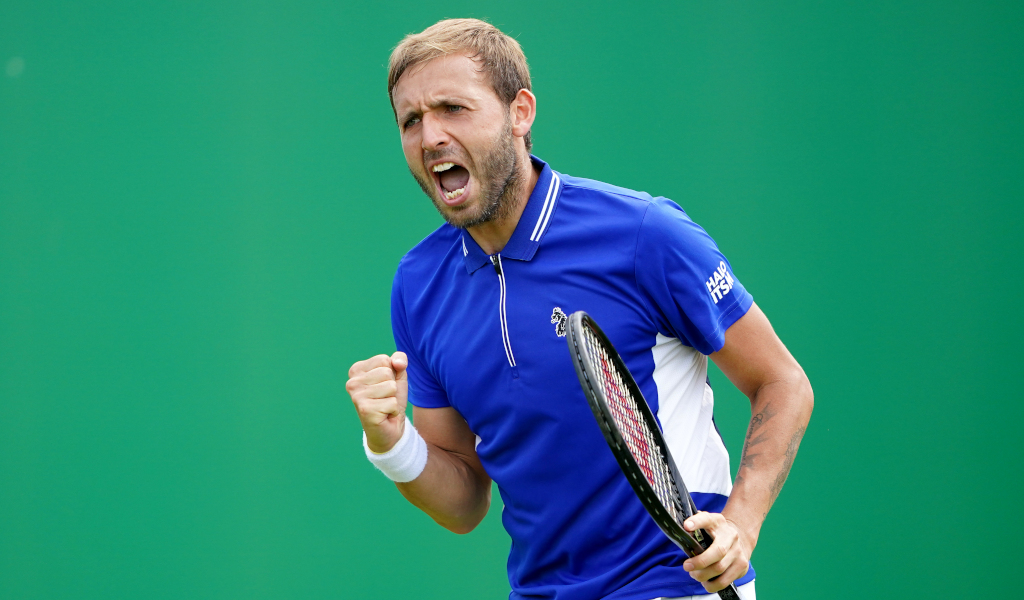 Dan Evans defied two minor rain delays and an apparent injury concern to book his place in third round of the US Open for the fourth time.

Evans had looked unlikely to be troubled after breaking his opponent in the opening game of the match and despite missing a chance at a double break he wrapped up the first set with few concerns.

Giron rallied to break Evans at the start of the second, but the Briton had hit back when play was initially suspended with the American holding a slender 4-3 lead.

Evans found his range on his forehand to rip through the second set tie-break, but things went awry in the third as Giron grabbed and then increased his advantage to give himself a glimmer of hope.

Both men served solidly in the early stages of the fourth set and it appeared to be Evans who might buckle as his movement became restricted and he indicted he may require a medical time-out.

However, Giron helped out his rival with three unforced errors in succession, gifting Evans the opportunity to serve out for the match and limp back to the locker room.