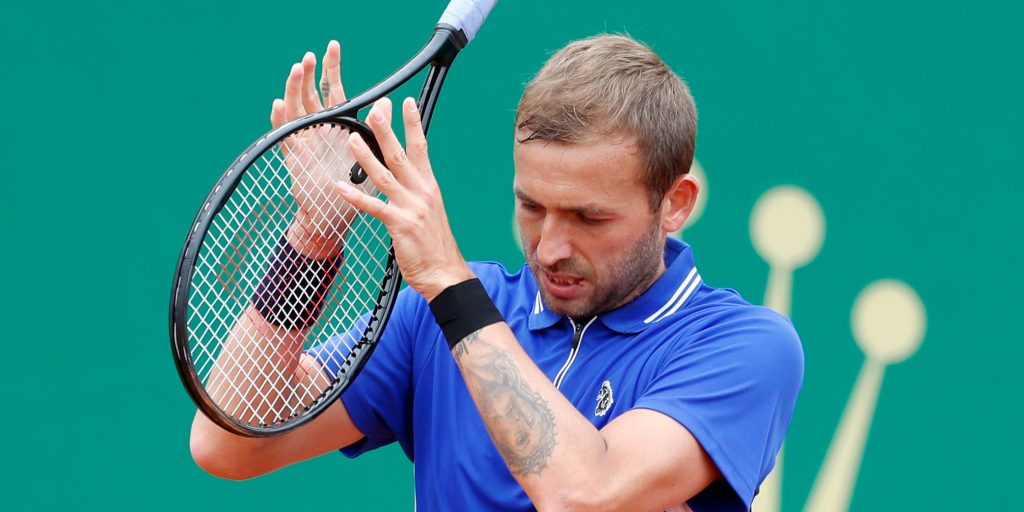 Dan Evans’ brilliant run at the Rolex Monte-Carlo Masters came to an end with a comprehensive defeat by world number five Stefanos Tsitsipas.

Evans was facing a former Masters finalist for the fifth successive match having beaten Dusan Lajovic, Hubert Hurkacz, Novak Djokovic and David Goffin to reach a semi-final at this level for the first time.