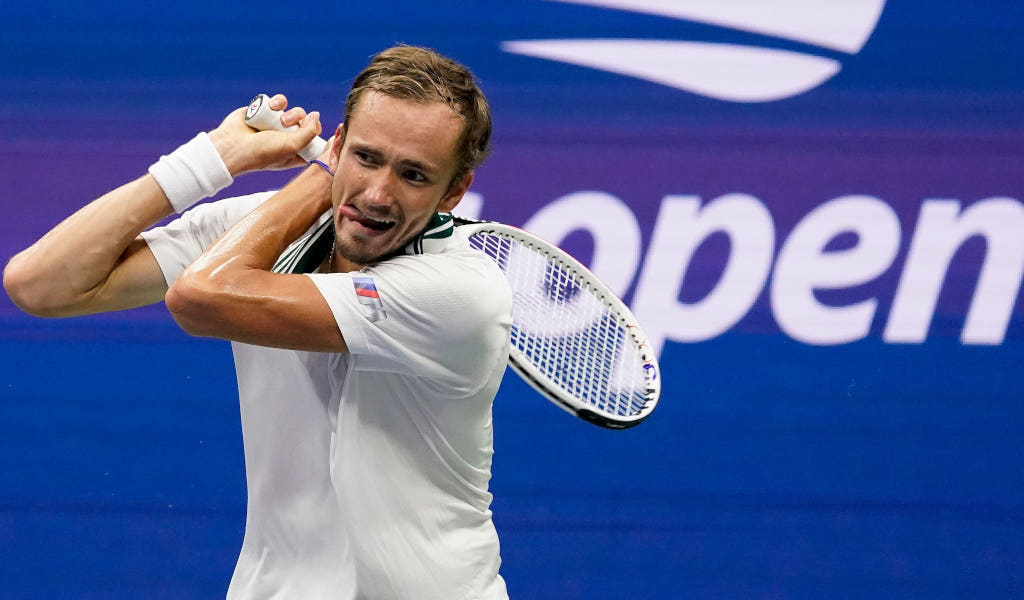 Daniil Medvedev’s bid for an elusive first Grand Slam title continued to gain momentum as he brushed aside Dominik Koepfer to reach the third round of the US Open.

The second seed, who was a finalist at Flushing Meadows in 2019, following up his first-round thrashing of Richard Gasquet with a 6-4, 6-1, 6-2 triumph inside two hours.

It was a win far removed from his previous meeting with Koepfer, en route to the final two years ago, when the German won the first set and pushed his opponent to the limit.

But despite handing Koepfer an early break back after breaking in the opening game of the match, the new-look Medvedev was in full control as he surged to a victory that will have his rivals sitting up and taking note.

Medvedev x New York 🥰@DaniilMedwed defeats Koepfer for the second time in three years at the #USOpen, this time to a standing ovation. pic.twitter.com/kp3UDSl770

Medvedev said: “It was a great level from me – there were a few tight moments in the match that I managed to hold well, and I’m really happy to be through in less than two hours.”

In a significant upset, world number 117 Botic Van De Zandschulp surged past eighth seed Casper Ruud 3-6, 6-4, 6-3, 6-4 to reach the third round of a grand slam for the first time.