Daniil Medvedev beats Felix Auger-Aliassime to reach US Open final, but admits ‘it was a strange match’ 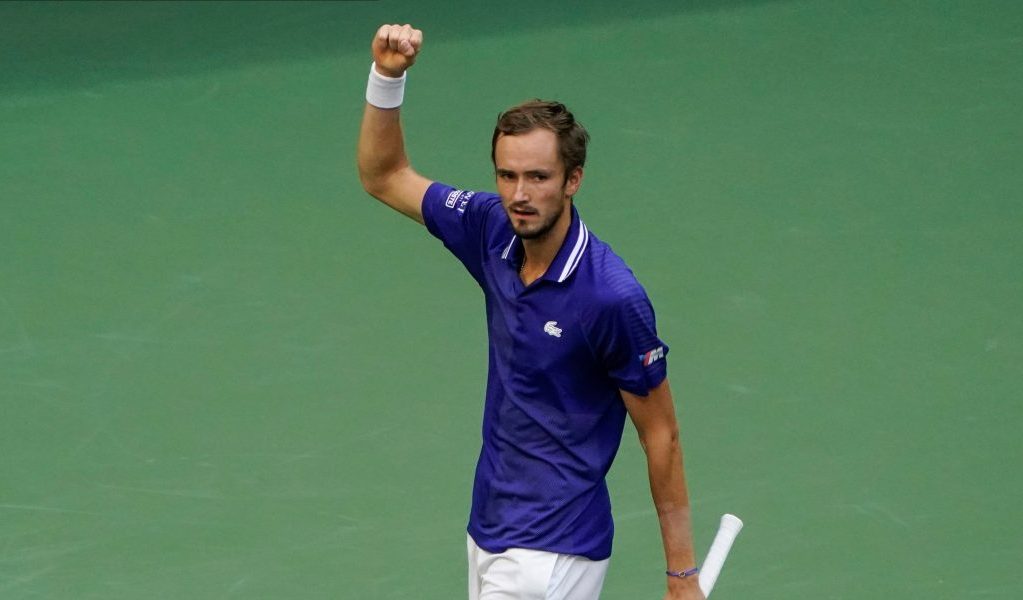 Daniil Medvedev overcame a second set scare to swat away the challenge of Felix Auger-Aliassime and seal his place in his third Grand Slam final in New York.

The Russian second seed was soon back to his commanding best against the young Canadian, wresting the set from his grasp and ultimately racing to an impressive 6-4, 7-5, 6-2 success.

Medvedev, 25, has lost in each of his previous two visits to Grand Slam finals, including at this same venue in 2019, but continues to look every inch a champion in the making.

In contrast, Auger-Aliassime served a timely reminder that he remains very much a work in progress, the 21-year-old’s erratic serving and soaring unforced error count preventing him from taking a vital foothold in the match.

Three double faults in the opening game, despite eventually holding, were indicative of the problems the Canadian would face, and Medvedev duly broke in the seventh to take a lead he would not relinquish.

Auger-Aliassime attempted a rash change in tactics in the second set, as he started to serve and volley, and remarkably it seemed to work as he began to pressure the Medvedev serve and broke on a double fault to take a 4-2 lead. 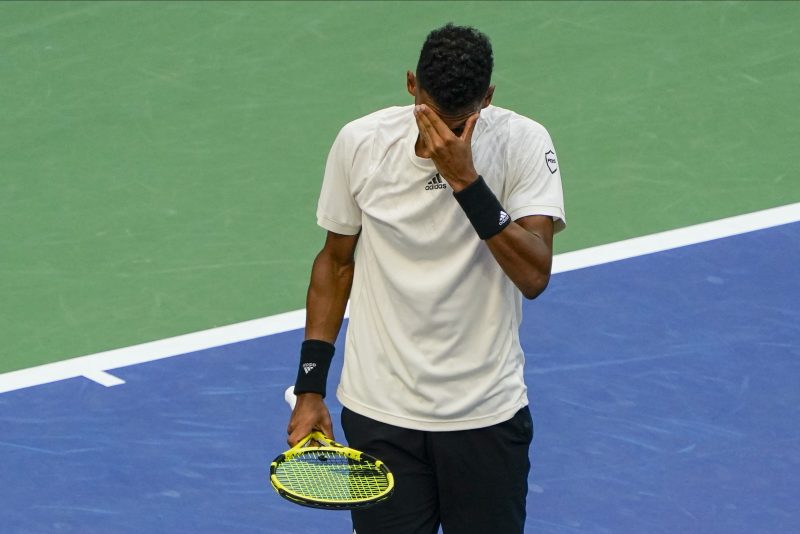 But the Canadian fluffed his lines when he served for the set, double-faulting at 30-0 then failing to put away either of his subsequent set point opportunities.

It proved the crucial moment in the match as Medvedev duly claimed back-to-back breaks to take the set and strangle any chance his inexperienced opponent had of pulling off an improbable victory.

“It was a strange match because I didn’t feel like I played my best,” Medvedev said in his on-court interview.

“Everybody thought it was going to be one-set all but I managed to save the set points and the match turned around completely.

“At 5-4 I knew it was a very important point of the match where I had to do everything at my best, because that is the moment where I could break him mentally, and that’s what happened.”