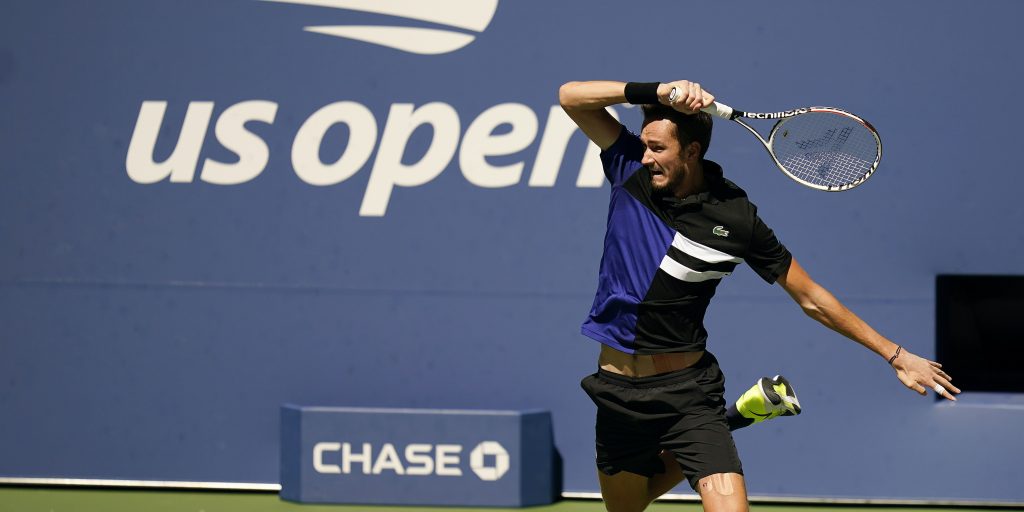 Third seed Daniil Medvedev continued his cruise through the US Open draw in New York on Saturday, seeing off American JJ Wolf.

The Russian’s run to the final last year was full of drama but so far he has not lost more than four games in any set across three matches and was in complete control in a 6-3 6-3 6-2 win over Wolf in the third round.

Speaking on court, Medvedev said: “It’s good that I managed to win in three sets. Six months of not playing tennis, it’s not easy to recover from four and five-set matches. With a day off and just a three-setter, I feel good.”

Medvedev will next face either another American, Frances Tiafoe, or Marton Fucsovics of Hungary.

Tenth seed Andrey Rublev has been nearly as impressive as his fellow Russian Medvedev and he needed just an hour and 24 minutes to defeat Italian Salvatore Caruso 6-0, 6-4, 6-0.