Daniil Medvedev escapes from Alcaraz to reach third round at Wimbledon 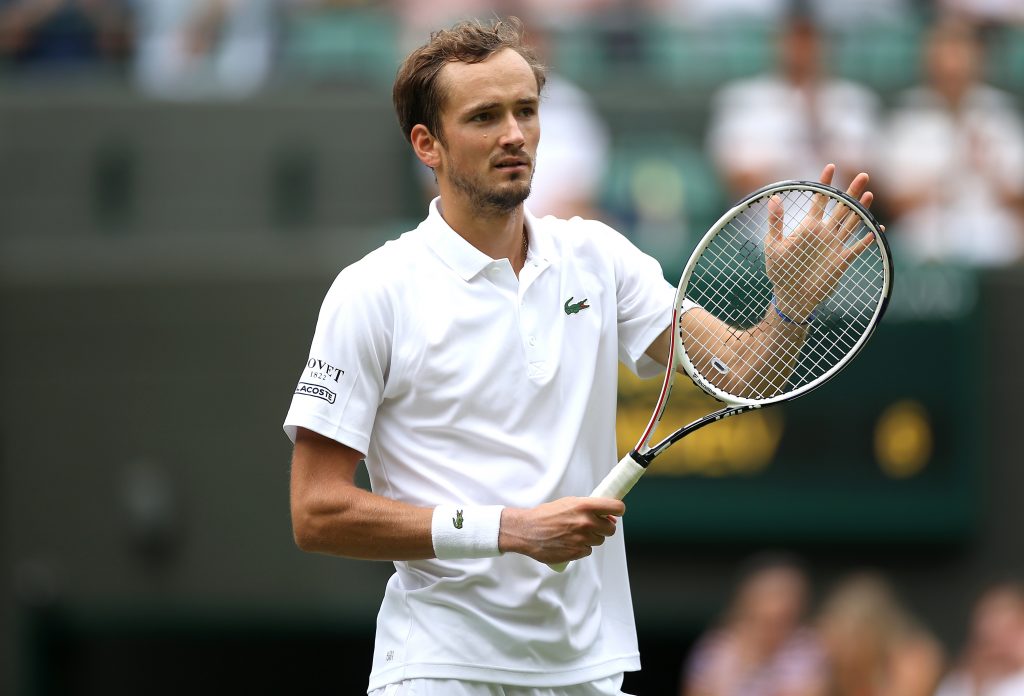 Second seed Daniil Medvedev raced into the Wimbledon third round after a pain-free escape from Carlos Alcaraz.

Spanish wild card Alcaraz, a rising star who has climbed from 492 in the world to 75 in the space of 18 months, was broken in the first game but hit back for 5-4, only to surrender his serve once again.

The match lasted just over an hour and a half, and Medvedev said: “The faster you go on grass, the better.

“But Carlos is an amazing player. I was surprised in the first set because I know grass is not really his surface.

“In the second and third sets maybe the gap was greater – but I’m sure he’s going to be in the top 10 soon, maybe higher.

“I love grass. In my first four Grand Slams I had only one victory and it was here so Wimbledon will always be special to me.”