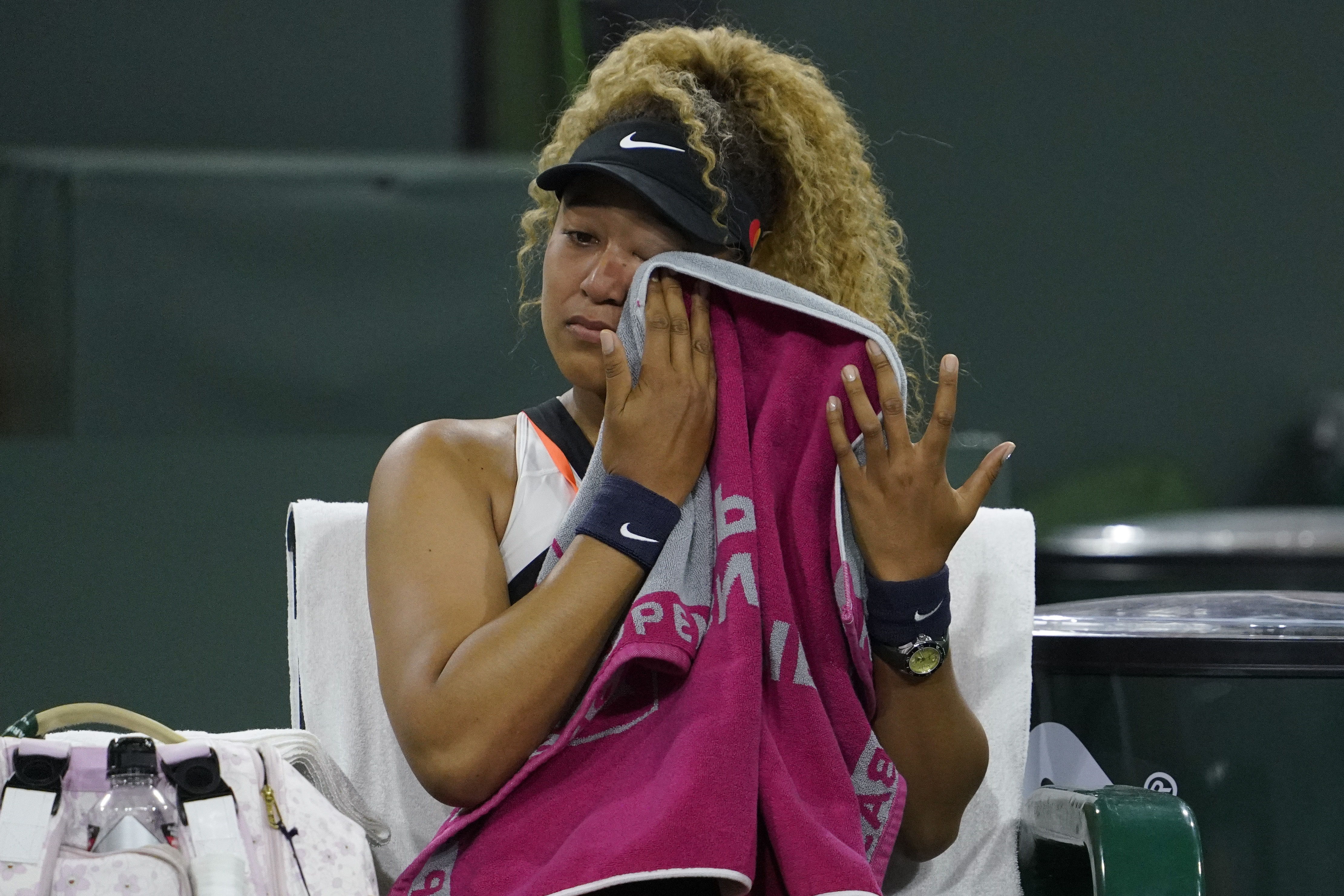 World no 1 Daniil Medvedev has said that he feels sorry for Naomi Osaka after the Japanese tennis sensation was visibly in tears after being heckled during her second-round defeat to Veronika Kudermetova at Indian Wells.

Osaka took time off in 2021 in order to focus on her mental health, missing the last edition of Wimbledon and the French Open.

She was jeered in the match and appeared to take offence when a fan could be heard saying “you suck”. The jeering no doubt played a role in Osaka’s performance as she went on to lose the match 6-0, 6-4 to the world no 24.

Rafael Nadal on Naomi Osaka heckling: ‘I feel sorry for her, but we need to be ready for adversities’

“I didn’t see what happened. I heard from someone. It’s tough for everybody. I feel for Naomi. I feel for the fans who may say that because they are getting paid millions, they should be ready for it. We are all humans. Sometimes we feel bad, sometimes we feel good. Naomi didn’t feel good when she heard it. I completely understand her feelings,” said Medvedev.

Osaka has since spoken out. The four time Grand Slam winner has said that while she is used to experiencing insults, the insults at Indian Wells struck her in particular as it reminded her of the abuse that the Williams sisters went through at the same venue 21-years-ago. Serena and Venus Williams boycotted the event as a result of racial abuse that they experienced at the venue.

Some fans will naturally feel sympathy for Osaka while more conservative fans will argue that she should be more resilient especially when most top level athletes are subjected to insults on a regular basis.

Osaka’s reaction is once again likely to renew important debates and conversations about what it takes to be an elite athlete and the mental challenges involved.