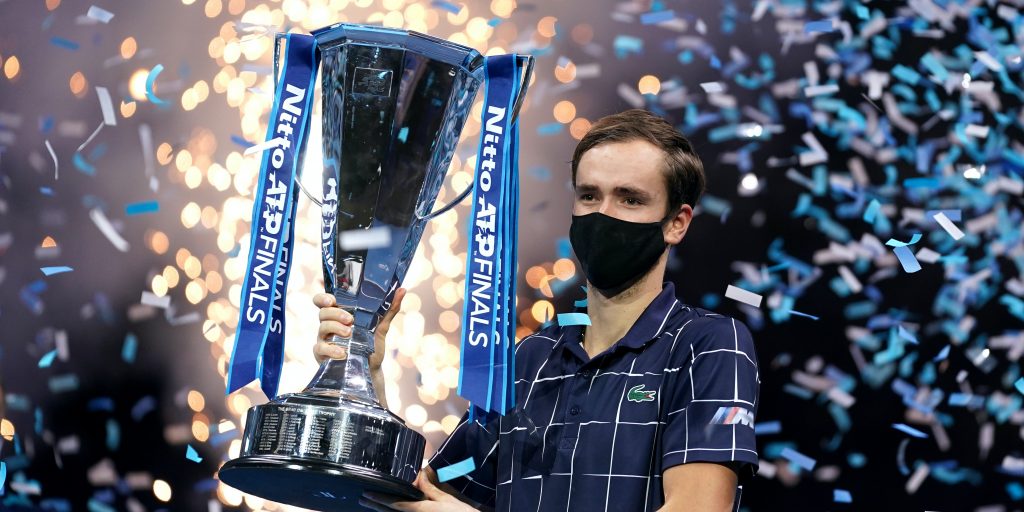 The final ball struck in the 2020 season made Daniil Medvedev a deserving last winner of the ATP Finals in London but where the next ball is hit remains to be seen.

The Russian became the first man to beat the world’s top three players in the tournament’s 50-year history as he recovered from a set down to beat US Open champion Dominic Thiem 4-6, 7-6 (7-2), 6-4.

That brought the curtain down on the event’s hugely successful 12-year stay at The O2 before it moves to Turin next year.

MEDVEDEV’S THE MAN IN LONDON!

A highly competitive final was a fitting way to finish what was a terrific week of top-class tennis but the fact it was played behind closed doors meant this was not the way London would have hoped to sign off.

At least a tournament was possible, which is not yet guaranteed to be the case for the Australian Open.

Normally the winner of the ATP Finals is immediately made one of the favourites for the new year’s first Grand Slam, but officials are still scrambling to cement the Melbourne tournament’s date in the calendar.

The Victorian Government has already told Tennis Australia that players will not be allowed to arrive until the end of December at the earliest and they will then need to quarantine for two weeks.

Tournament director Craig Tiley said on Sunday: “Tennis Australia is doing everything we can to finalise the summer of tennis as soon as possible.

“Our intention is to deliver a summer in conditions that allow the players to prepare and perform at their best and the fans to enjoy their efforts – all in an environment that is safe for all concerned.”

Assuming a solution is found, it would not be a surprise if Medvedev and Thiem resumed their rivalry in the final in Melbourne.

They made a statement by both beating Novak Djokovic and Rafael Nadal this week and, although those two greats will remain the favourites for the biggest titles, there is no doubt the gap is closing.

Medvedev, who took Nadal to five sets in his first slam final in New York last year, said: “Hopefully all of us young guys will continue pushing, will have some great rivalries.

“Hopefully we can be there for a long time, maybe pushing the other generations back, because that’s how we can be close to the top three. They probably went through two, three generations without dropping their level, which is not easy.

“But what is definitely good from us, from Dominic, from me, we managed both to beat Rafa and Novak, which is an amazing accomplishment.”

Thiem became the first new slam champion since 2014 when he lifted the trophy in New York in September, albeit without having to beat Djokovic, Nadal or Roger Federer. 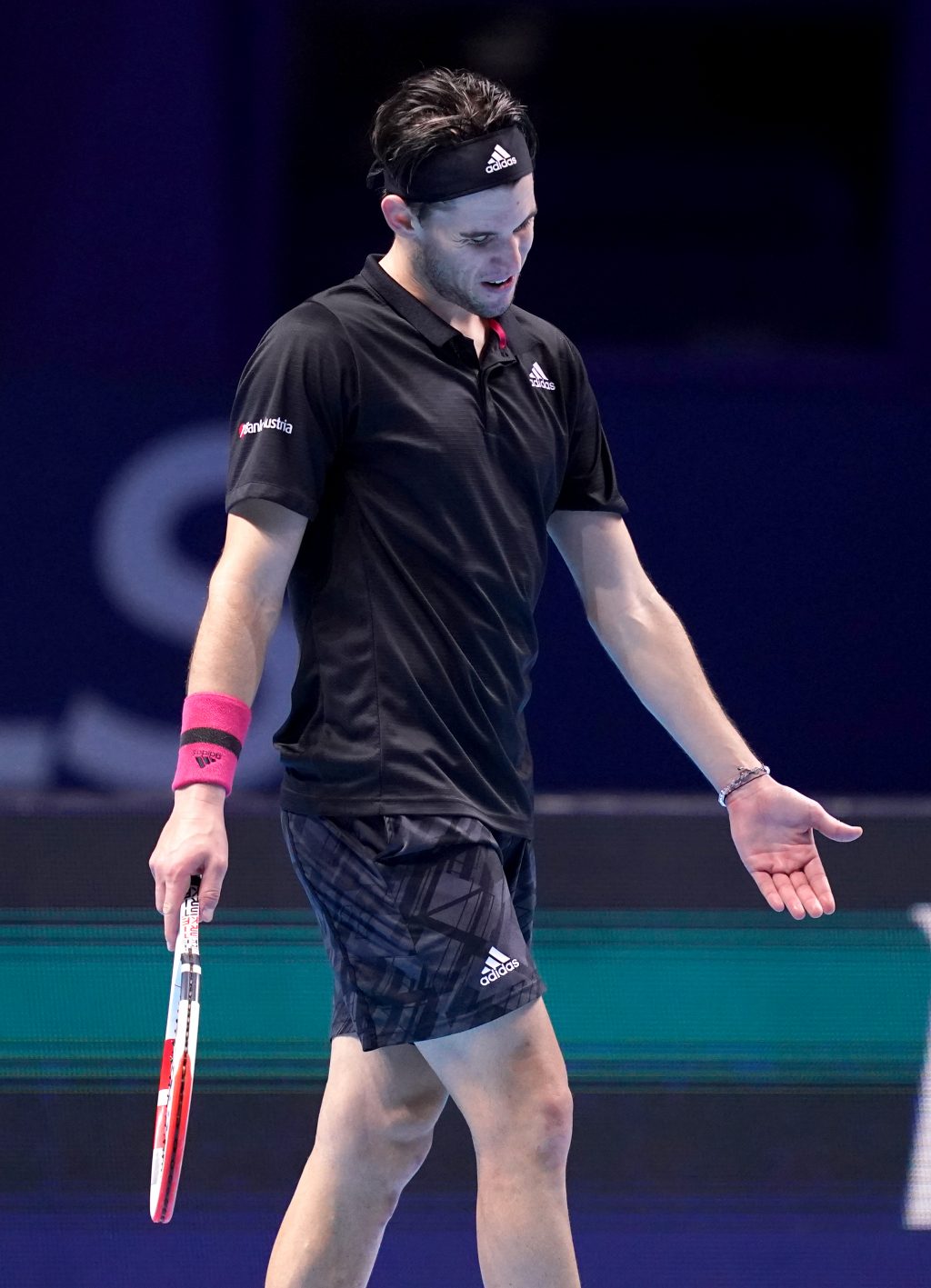 He said: “I think it’s super important for the sport because Roger, Rafa, Nole (Djokovic) and also Andy (Murray), they did so much for the sport. I think they brought so many people to tennis.

“There is going to be a time when they are not around anymore, and then it’s going to be so important to keep all the tennis fans.