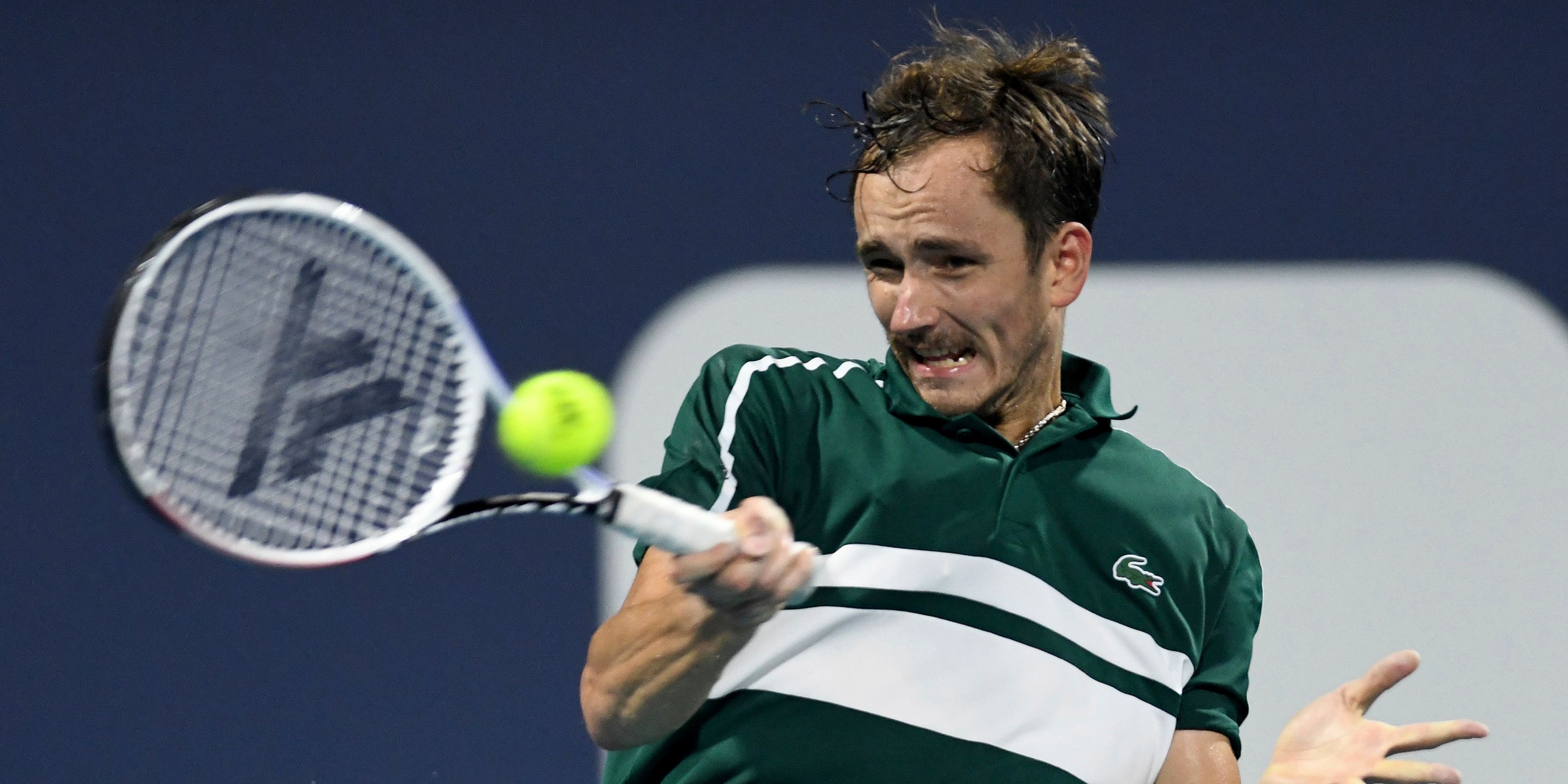 World number two Daniil Medvedev has been withdrawn from the Rolex Monte-Carlo Masters after testing positive for coronavirus.

The announcement came ahead of the third day of play at one of the ATP’s biggest events, with Medvedev replaced in the draw by Argentinian lucky loser Juan Ignacio Londero.

Medvedev said in a statement: “It’s a big disappointment not to play in Monte-Carlo.

“My focus is now on recovery and I look forward to getting back out on Tour as soon and as safely as possible.”

The ATP said the 25-year-old had been moved into isolation and was being monitored by the tournament doctor and the tour’s medical team.

Medvedev lives in the principality and his positive test will call into question the wisdom of the tournament allowing players to stay at home rather than in a strict bubble.

The Russian practised with Rafael Nadal on Monday.