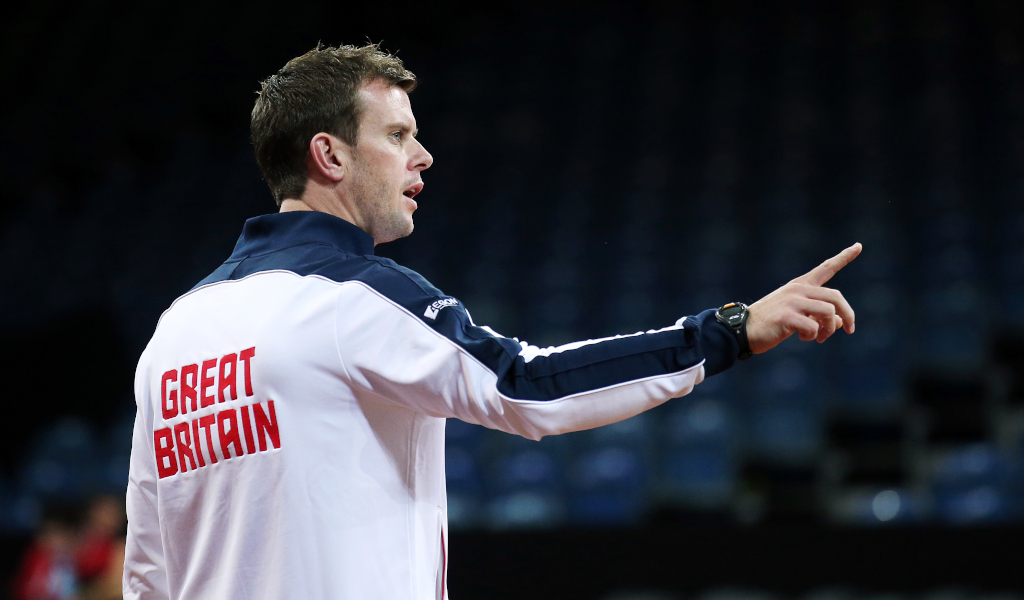 Leon Smith has urged Davis Cup organisers to listen to the players and captains before making any more decisions about the future of the competition.

After a two-year hiatus caused by the coronavirus pandemic, Davis Cup tennis returns to prominence this week with group stages taking place in Madrid, Turin and Innsbruck.

Following a lucrative but hugely controversial takeover of the historic competition by Gerard Pique’s Kosmos group in 2018, Davis Cup switched from home and away ties to a World Cup-style finals event.

When you’re back with the @DavisCup team 🇬🇧 pic.twitter.com/CGuKhTi5ny

The inaugural tournament in Madrid in 2019 was by no means a disaster, but crowds were low and a packed schedule clearly needed a rethink.

That has resulted this time in the group stages being played across three cities over a longer timeframe before the climax of the event in Madrid next weekend.

Many of the teams are strong but, with only a four-week gap between the end of the competition and the start of the new season, there are some notable absentees, including German No 1 Alexander Zverev and Canadian duo Denis Shapovalov and Felix Auger-Aliassime.

The ridiculous situation remains, meanwhile, that the new season will begin in just over a month’s time with a very similar competition – the ATP Cup.

There is a consensus that the ideal solution would clearly be one team competition played at a time in the calendar when the best players would want to make themselves available, but tennis politics has so far got in the way of that being realised.

Speaking at a press conference in Innsbruck, where ties will be played behind closed doors because of Austria’s lockdown, Great Britain captain Smith said: “I know there’s a lot of common feelings across a lot of the players and the captains in that everyone wants Davis Cup to be a really, really important part of the tennis calendar moving forwards.

“It’s got such history, gravitas. No one can control what’s happened here, but we can control what happens in the future with it and, if you talk to any of the players or the captains who’ve experienced the atmosphere, the environment is so important, whether that’s home, whether that’s away, but it’s got to be full crowds, it’s got to be what’s best for the players and the schedules.

“I understand that things had to change, and between the ITF (International Tennis Federation) and Kosmos they’re still trying to find what’s going to work best, but I think there’s got to be an open dialogue about what happens next in this and still trying to find a solution to make sure this remains one of the most important things in the calendar.

“For someone like myself, I’m hearing that some things might be happening next year, but I’m only hearing it second hand. If it’s true what potentially might be happening, I think it would be good to be able to talk about it before any decisions are made.

“There’s so many good people working for ITF, Kosmos, everyone wants it to be great, I would just like us to speak a bit more before any final decisions happen.”

Smith and his team, which is led by Indian Wells champion Cameron Norrie, arrived in Innsbruck last weekend ahead of matches against France on Saturday and the Czech Republic on Sunday.

Playing in front of an empty stadium could have a real impact in a competition that is based on partisan support, and Smith said: “It’s going to feel strange. We thought we’d got past this, but across Europe it looks like it’s going more and more in the wrong direction.

“Our players are still extremely proud to represent their country and you just have to pull on that as much as possible. We’ve got support team people that get on well, it’s like a big family unit that get behind each other, and we’ll have to create some noise as best we can.”