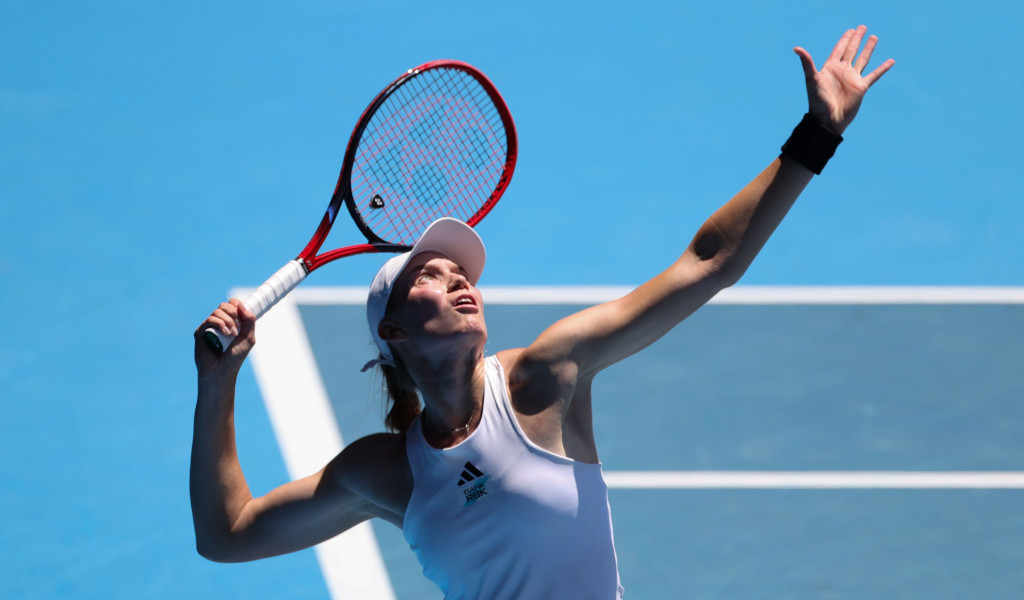 The Australian Open women’s draw lost its two biggest names on Sunday as Iga Swiatek and Coco Gauff fell within half an hour of each other.

With Elena Rybakina defeating No. 1 seed Iga Swiatek today, this year's #AusOpen will be the first Grand Slam tournament in the Open Era where the Top 2 seeds in both the men's and women's singles draws have lost prior to the quarterfinals.

British interest in singles may have ended but several players are still going strong in doubles. Neal Skupski, with Dutch partner Wesley Koolhof, and Joe Salisbury and American Rajeev Ram are through to the third round in men’s doubles while Jamie Murray and American Taylor Townsend are into the mixed quarter-finals.

Wheelchair tennis great Shingo Kunieda, winner of 50 grand-slam titles, including a record 28 in singles, is calling it a day.

The next test of Novak Djokovic’s troublesome left hamstring will come when he takes on home favourite Alex de Minaur in the night session on Rod Laver Arena on Monday.

A place in the quarter-finals will be on the line, as it will be for fifth seed Andrey Rublev and ninth seed Holger Rune when they do battle.

The pick of the women’s matches pits two in-form players against each other in Aryna Sabalenka and Belinda Bencic.