Marin Cilic ‘not a guy I want to face,’ says Dominic Thiem ahead of third-round US Open clash 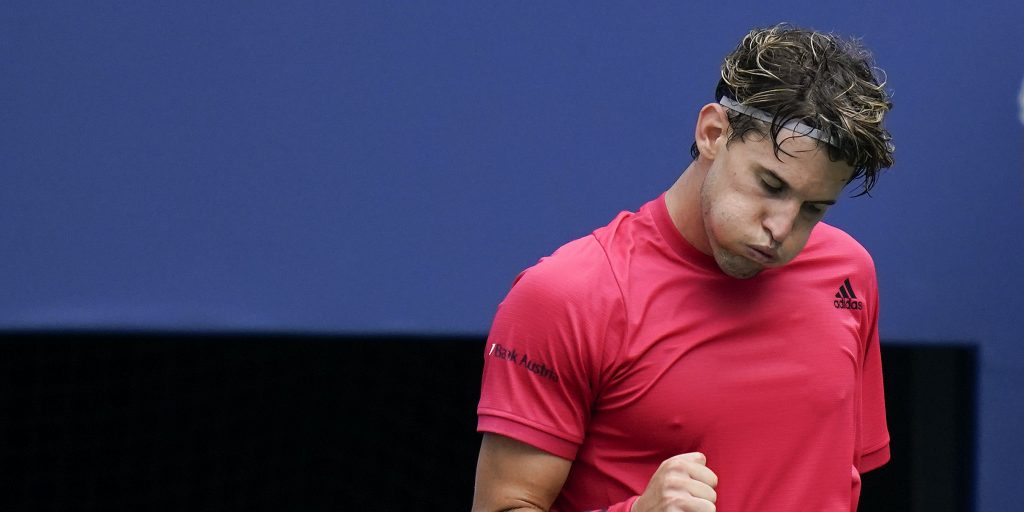 It was a happy 27th birthday for Dominic Thiem as he eased to a straightforward win over India’s Sumit Nagal in the second round of the US Open.

No better feeling than winning on your birthday 🎂@ThiemDomi I #USOpen pic.twitter.com/FJXXG8D8T5

“He’s one of the big champions of the last decade, one of the very few active players who won a Grand Slam tournament, here in New York, of course,” said Thiem.

“Even though for sure he’s not on the top of his game, beginning of this year, maybe also last year, he’s always dangerous for a big and deep run in these big tournaments. It’s not a guy I want to face in the third round.”

There was a surprising outcome in the all-Canadian battle between Vasek Pospisil and 25th seed Milos Raonic, who was viewed as a dark horse after his run to the final of the Western & Southern Open last week.

Pospisil has had political distractions as one of the key figures behind the new Professional Tennis Players Association but kept his mind on the day job in an impressive 6-7 (1-7), 6-3, 7-6 (7-4), 6-3 victory.