Dominic Thiem on US Open semi-finalists: ‘Everyone of us deserves this first Grand Slam title’ 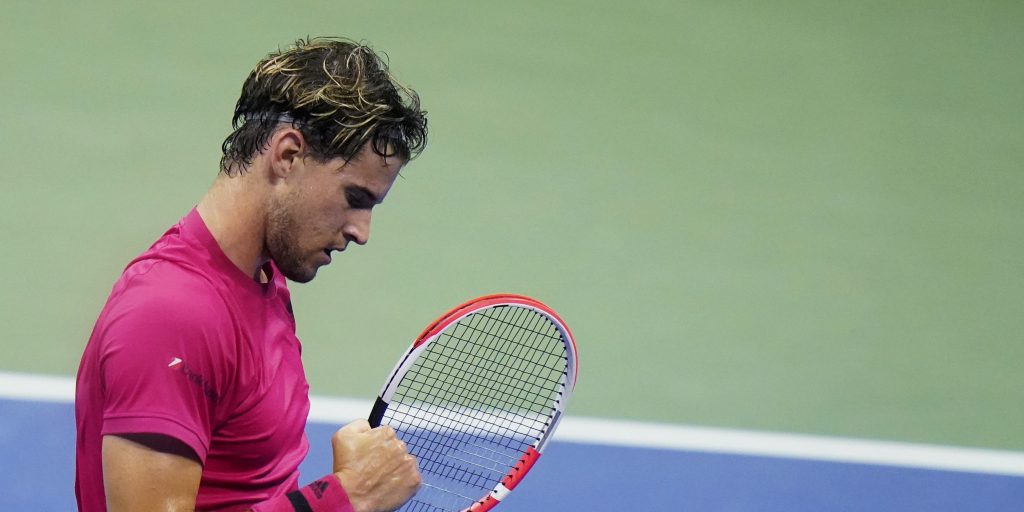 World No 3 Dominic Thiem has his eyes firmly on the prize after sweeping aside Alex De Minaur to reach the US Open semi-finals.

The second seed roared past young Australian De Minaur 6-1, 6-2, 6-4 to move another step closer to a maiden grand slam title.

The defaulting of world No 1 Novak Djokovic, along with the absences of Rafael Nadal, Roger Federer and Stan Warwinka, has ensured a new name will be on the trophy this year.

And after a full throttle performance of beauty mixed with brutality, Thiem served notice that he is finally ready to step out of the shadows.

Dominic Thiem is through to his first #USOpen semifinal.

“I guess it’s somewhere in the back of the heads of all four remaining players,” said Thiem, who faces Daniil Medvedev in the last four.

“There may not be Novak, Roger and Rafa but there is Daniil, Sascha (Zverev) and Pablo (Carrena Busta).

“They are three amazing players and everyone of us deserves this first title. We will give it all. Once we step on the court we will forget about the other three.”

De Minaur managed an early break of the Thiem serve, but it was the only time he laid a glove on the three-time grand slam finalist in the first set.

The occasional unforced error began to creep in off the Austrian’s racket in the second but De Minaur was unable to take advantage.

The 21-year-old Australian had no answer to the explosive forehands and the irresistible backhands which had kept him at arms length throughout.

Down a break in the third, De Minaur briefly rallied to lead 4-3, but he allowed Thiem to take back control and has now lost all nine of the matches he has played against top five players. 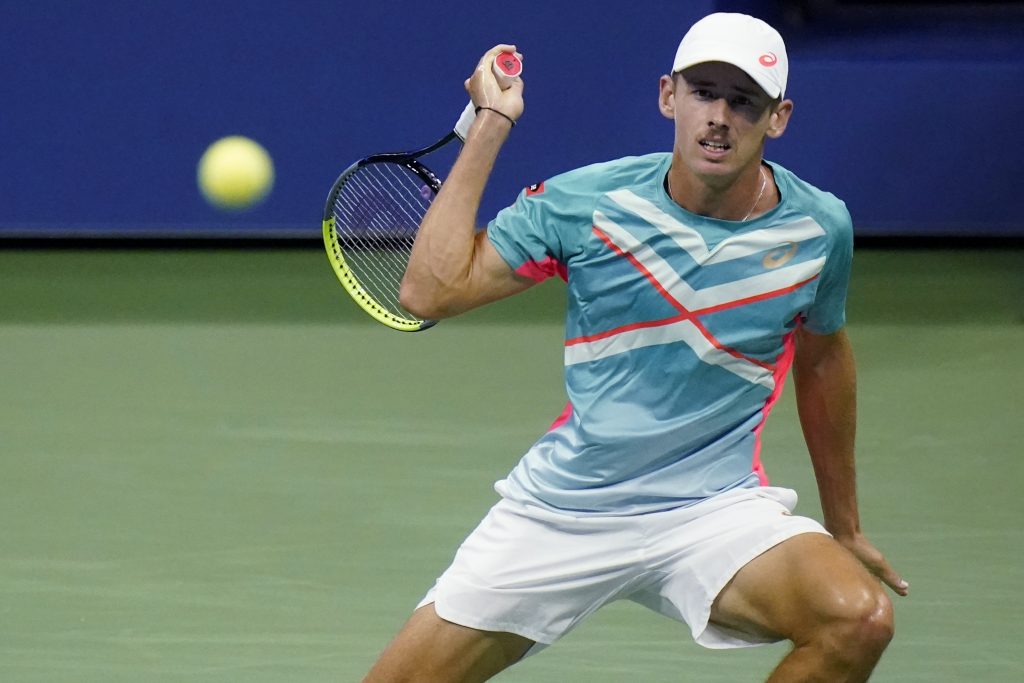 For Thiem, last year’s runner-up Medvedev stands between him and a place in the final.