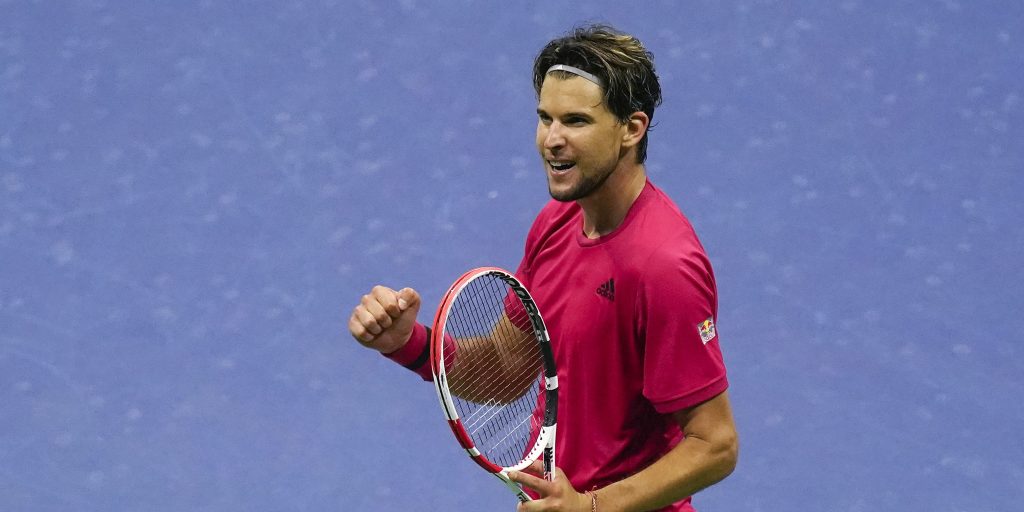 Dominic Thiem will face friend and first-time Grand Slam finalist Alexander Zverev for the US Open trophy on Sunday.

Thiem’s 6-2, 7-6 (7-5), 7-6 (7-5) win against Daniil Medvedev was straight sets but anything but straightforward, with the Russian spurning chances to win the second and third sets.

what a match! Finals US OPEN #usopen

The outcome is a final match-up that puts Thiem in the position of significant favourite as he bids for a first Grand Slam final at the fourth attempt.

The 27-year-old Austrian will certainly feel like this is his time after two defeats to Rafael Nadal in the French Open final and one against Novak Djokovic at the Australian Open in January.

Murray famously lost his first four Slam finals before stopping the rot with a victory over Djokovic in New York in 2012. 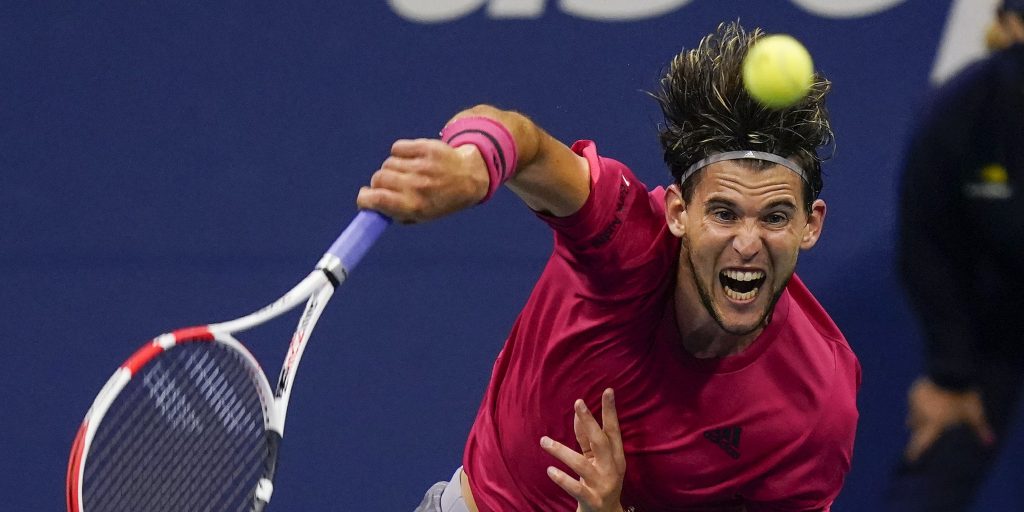 Thiem at last finds not one of the big four in front of him but Zverev, who continued his gritty but certainly not pretty run by recovering from an abject first two sets against Spaniard Carreno Busta.

The second semi-final was played at a different level of quality and intensity.

Medvedev allowed a row with umpire Damien Dumusois after he was refused a HawkEye challenge to affect him in the opening set but was the better player for virtually all of the second and third sets.

He served for both but could not take his chances, and the resilience of Thiem shone through as he stepped up when it counted, shrugging off an Achilles issue at the end of the second set.

“It’s the biggest goal and also the biggest dream I have in my tennis career,” said Thiem of the carrot of a grand slam trophy.

“It was really tough to digest that loss in Australia as I was super close back then. I’m happy that I gave myself pretty short time after that another chance with this win today.

“Of course, it’s pressure for me. At the same time, I try to think not too much about it. If it’s not going to happen on Sunday, well, I have to continue working and maybe get the chance at another slam. The chance is now on Sunday. I’ll try everything to make it.”

Disappointed. Twice up a break in sets. All credit to @ThiemDomi. Thanks to the @usopen for the last 3 weeks. See you next year. Hopefully with a roaring crowd that loves me:):)😜

Medvedev reached his first Slam final in New York last year and came close to upsetting Nadal. He had not dropped a set going into the clash with Thiem but will not beat himself up about the result.

The Russian said: “We can talk about some shots, losing concentration in the first set. But Dominic played really good.

“Tennis is all about small points. Sometimes you win these points, sometimes you lose them. Today I lost the most important points. That’s how he got the win. But I think it was really high-level tennis.”

Zverev faced Thiem in his first slam semi-final in Australia in January, producing one of his best displays in defeat, and he will surely need to find the same level, and more, if he is to have a chance of taking home the silverware. 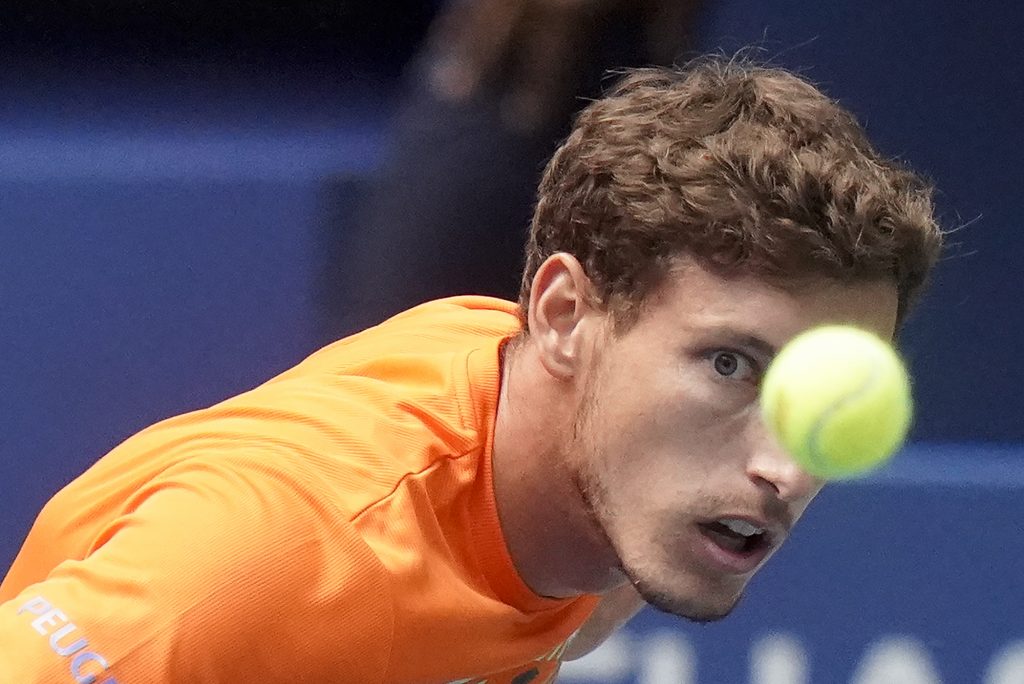 He deserves credit for working his way back into the encounter with Carreno Busta having been so out of sorts that he made 22 unforced errors in the second set alone.

“I knew that I had to come up with better tennis and I knew I had to be more stable. I’m through to my first Grand Slam final and that’s all that matters.

Down two sets, but NEVER out of this one.

“Sunday is going to be extremely difficult. But I’m looking forward to it. I’m in the final of a grand slam. The two best players in the world are going to be playing on court.”

Novak Djokovic and Rafael Nadal, practising on the Rome clay, would no doubt raise an eyebrow at the last sentence but what is indisputable is that the first new men’s slam champion since 2014 will be crowned on Sunday.