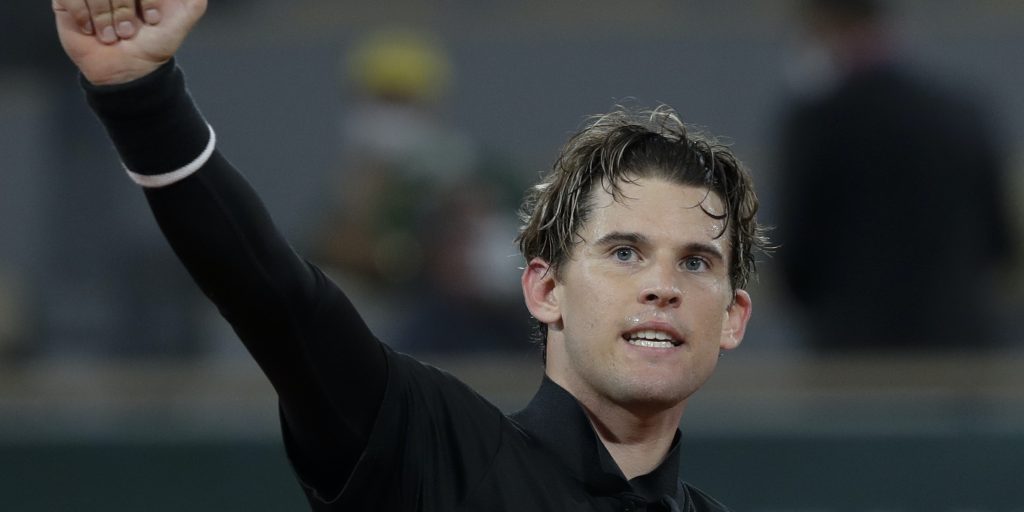 Dominic Thiem avoided a New York hangover as he opened his French Open campaign with a convincing win over Marin Cilic.

The third seed was playing his first match since lifting his maiden Grand Slam trophy at the US Open two weeks ago and admitted that playing another major tournament so soon would be a mental challenge.

He was not helped by drawing another former slam champion in 2014 US Open winner Cilic, especially given the Croatian had taken a set off him in New York.

But it proved to be an unhappy 32nd birthday for Cilic, who took the match to Thiem but paid the price for too many unforced errors in a 6-4, 6-3, 6-3 defeat.

The Austrian said: “I try to be 100 per cent no matter the opponent. But maybe there is some little extra motivation or some extra per cent in myself, because I know that I have to play my best tennis to beat Marin because of all the things he achieved and because he’s still playing really, really good.

“The main challenge was to get the match tension again. Because I was on fire in New York for two weeks, and then one week at home where I tried to relax but not lose all the tension, because obviously I want to do well here in Paris.

“I guess I found a good mixture, and I’m very happy with this first round today.” 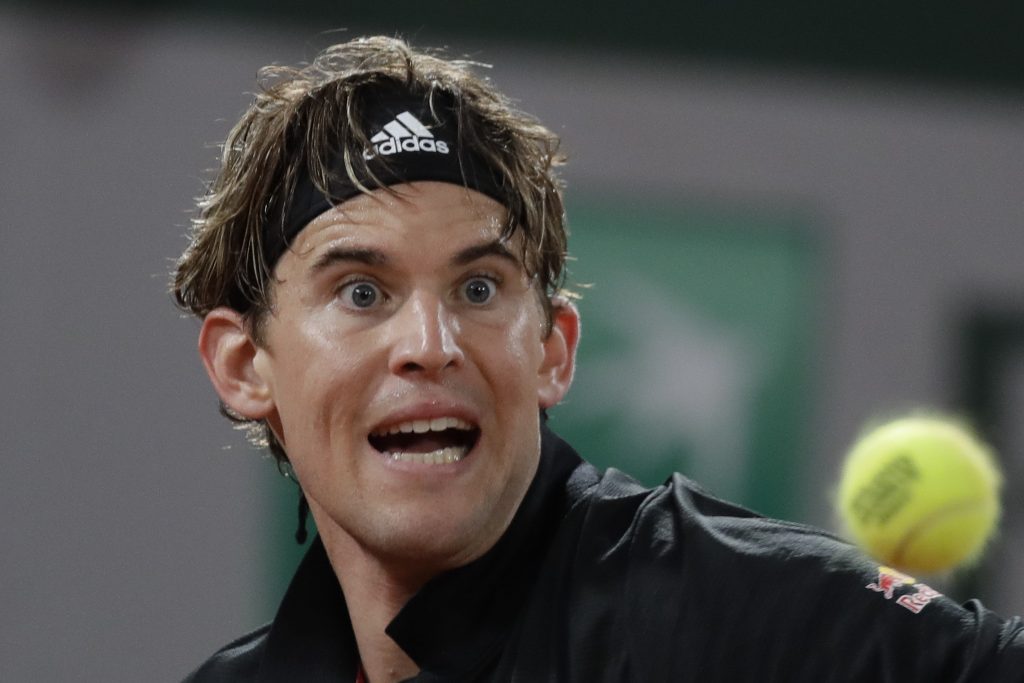 Thiem, meanwhile, will not be put off by the cold weather in Paris, saying: “I know how to play in those kind of conditions, obviously, because in Austria we have many days like that.

“And then from junior times and when I started to play professional on the Futures in March in Croatia or Czech Republic, there were many tournaments with similar conditions. Cold, heavy balls.

“So it’s not really something new for me and it helps against guys like Marin, because it’s a little bit easier to return many serves back in the court and to run down almost every ball. So I like these conditions.” 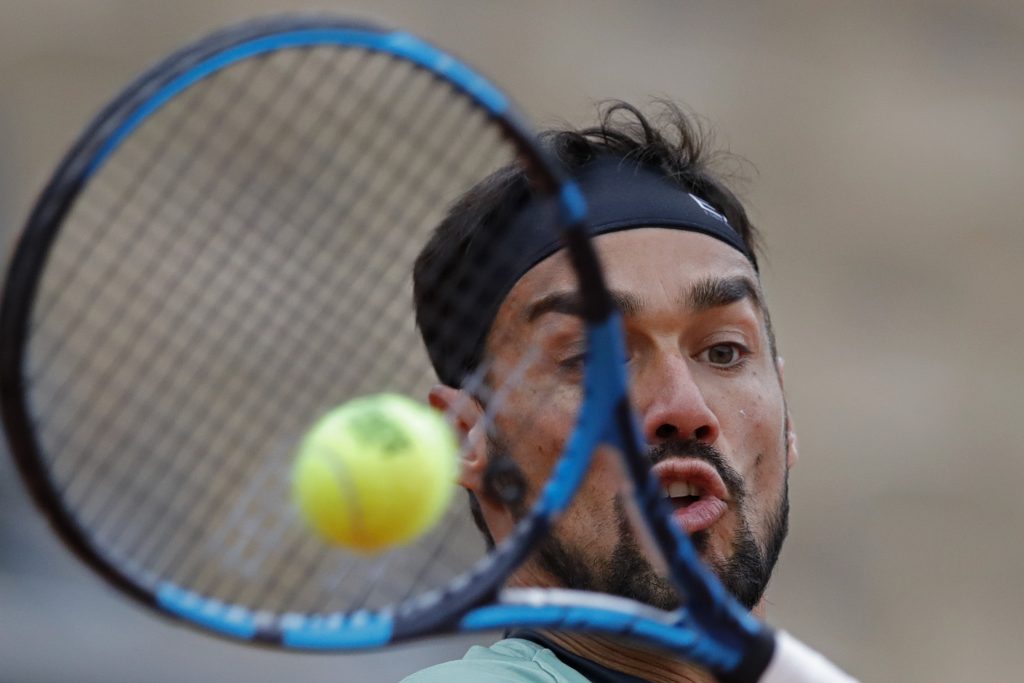 In the next round, Thiem will take on American Jack Sock, who dropped like a stone after briefly reaching the top 10, losing his ranking altogether at one point, but is having a good time in Paris.