‘I really raised my level,’ says Dominic Thiem after upping his game against Casper Ruud 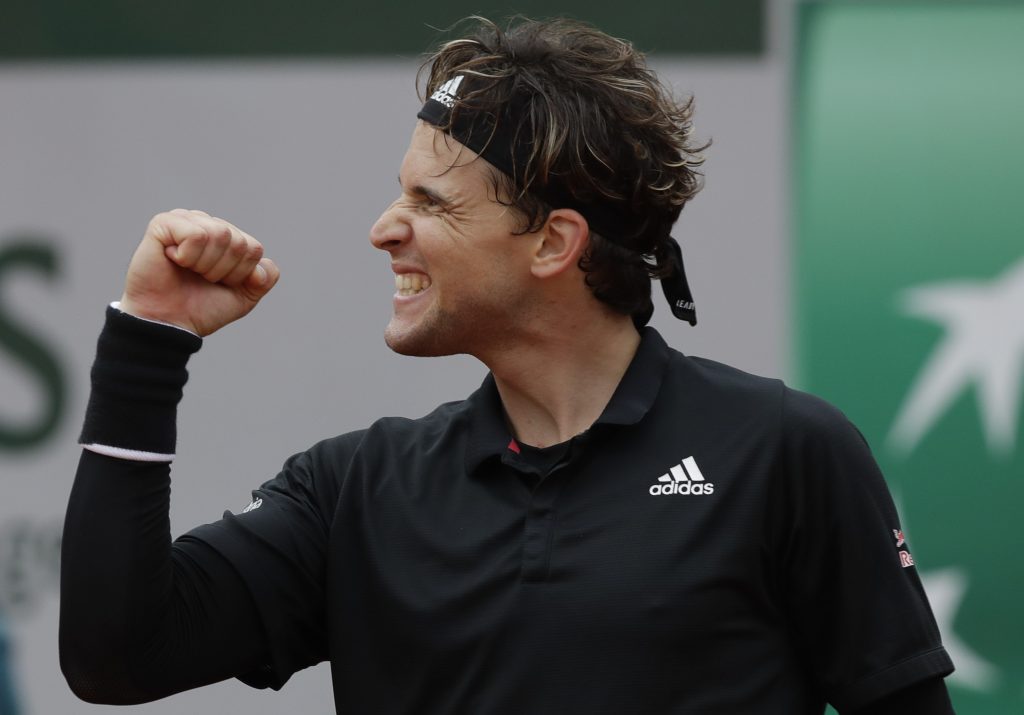 Dominic Thiem continued his winning run at the French Open and rated his third-round victory over Casper Ruud as one of his best performances of the season.

The US Open champion has yet to drop a set at Roland Garros and recovered from a slow start to beat Norwegian Ruud 6-4, 6-3, 6-1.

Thiem trailed 3-1 in the opening set and was under pressure in nearly all his service games but weathered the storm to make it 10 Grand Sam victories in a row.

The Austrian said: “I think that he was playing well from beginning to the end basically. I really raised my level. Maybe the first four games were not as good as the rest of the match by me, but he’s a really good player, especially on clay, probably one of the best of the season.

“I guess if we give him one more year, then he’s going to be super-dangerous. Here in Roland Garros I think that also the wet, slow conditions suited me a little bit more than him. But in general I was super-happy with my performance. I think it was one of the best ones this year.”

Ruud, 21, has won more clay-court matches than any other player in 2020 and he was unfortunate to run into Thiem so early in the tournament.

“He played some clutch shots on the clutch points and he shows how good of a clay-court player he is and fighter he is,” said Ruud.

Ruud was also unfortunate on a couple of line calls, particularly one early in the second set when he was adamant a Thiem shot missed the baseline only for the umpire to decide it was in.

The calls are growing for technology to be used to review line calls on clay, as on other surfaces, with Denis Shapovalov also the victim of an apparent umpiring mistake at a crucial moment during his loss to Roberto Carballes Baena on Thursday.

Clay-court events have generally persisted with umpires checking the mark on the clay for contentious calls, with the technology not yet deemed to be accurate enough.

It could be his year… 👀@ThiemDomi is into the fourth round at #RolandGarros pic.twitter.com/FBhap86uVI

Ruud said: “I think definitely that we should start using HawkEye for the clay-court tournaments as well because then we don’t need to have all these arguments with umpires.

“And I think, quite frankly, we players are right on these mark discussions. I can’t imagine how frustrating it must have been for Shapovalov yesterday and I hope that in the future we will start to use this type of technology for the clay-court tournaments as well.”