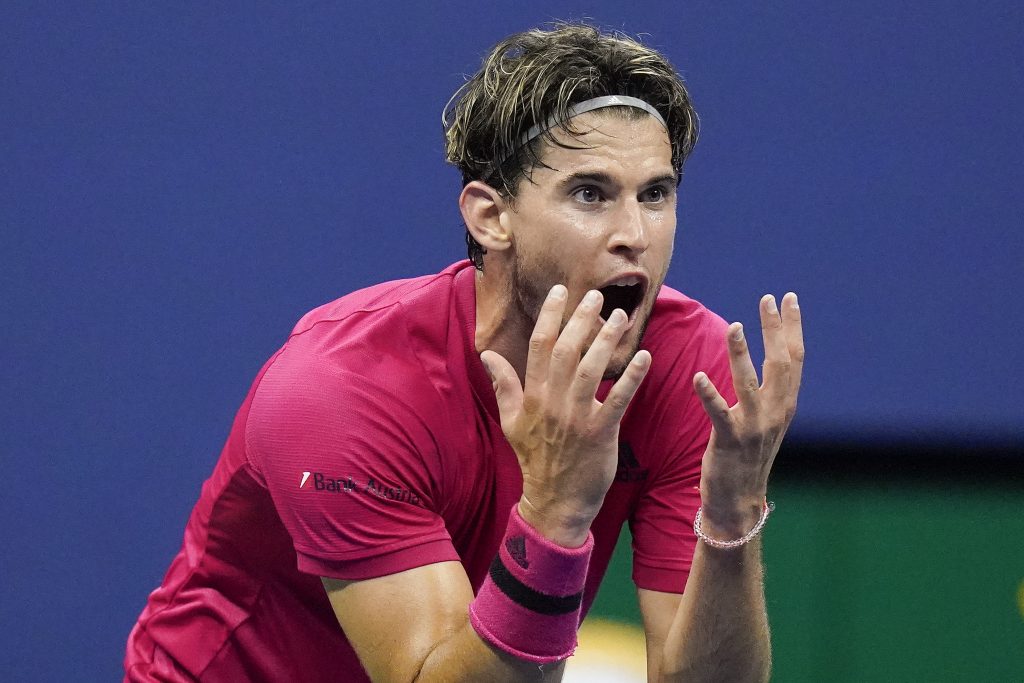 Dominic Thiem and Alexander Zverev will bid to grab their chance to step out of the shadows of their illustrious contemporaries when they clash in the US Open final in New York on Sunday.

For the first time since Andy Murray’s Wimbledon final win over Milos Raonic in 2016, a combination of health concerns and errant volleys has contrived to serve up a Grand Slam final shorn of the sport’s big three.

For Thiem, who beat Daniil Medvedev in three tight sets in Friday’s semi-final, it represents a fourth opportunity to scale the final hurdle, having previously come up short against Rafael Nadal (twice) and Novak Djokovic.

The biggest goal on the biggest stage.@ThiemDomi has his sights set on that 🏆#USOpen pic.twitter.com/YZAcstcjhF

And for the 23-year-old Zverev, the youngest men’s finalist in a Grand Slam for a decade, it is chance to make good on overdue expectations and anoint himself the leader of his sport’s new age.

Austrian Thiem insisted he will not feel any additional pressure at starting as the heavy favourite, in stark contrast to his previous finals when, on two occasions, he started as a virtual no-hoper only to push the big-name favourite to the brink.

Thiem said: “I won’t change my mindset at all – I know what Sascha is capable of.

“From the moment that Novak was out of the tournament, it was clear that there is going to be a new grand slam champion. From that moment on, it was out of my mind.

“Now it’s just Sascha remaining – the last one. He is a hell of player, one of the greatest in the last few years, and has won all the titles besides a major. For me it doesn’t really matter whether it is him or one of the big three.”

The progress of Thiem, the second seed, who has lost just two sets en route to the final, comes in contrast to Zverev, who had to battle from two sets down to beat Pablo Carreno Busta in their semi-final. 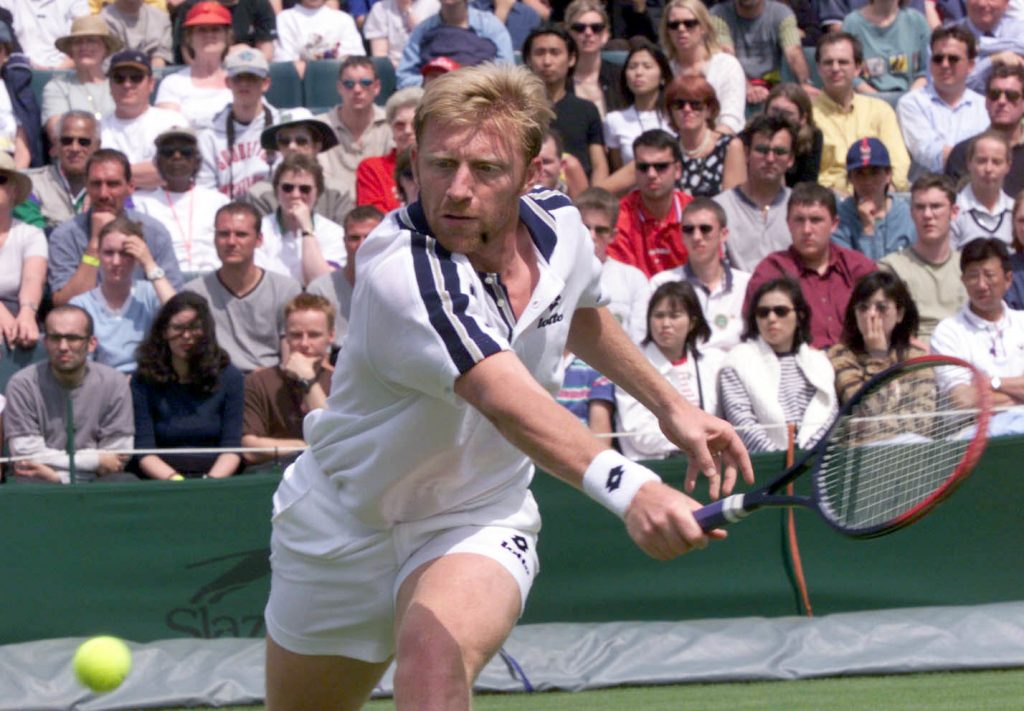 While Thiem has been the model of consistency, Zverev has allied desperate serving dips with piles of unforced errors throughout the tournament, yet on his day remains more than capable of claiming victory.

And the German – aiming to become the first male winner at Flushing Meadows since Boris Becker in 1989 – insists the manner of his win over Carreno Busta shows he has got what it takes to make that major statement.

Reflecting on his semi-final win, Zverev said: “Mentally I stayed in it – even though I was two sets down I gave myself the best chance I could.

Savour the moment Sascha. Congratulations on this hard fought breakthrough. Good luck in the final! 🚀 https://t.co/oP7d6kzcCu

“I think a lot of players would have gone away. But I knew it was a grand slam final (at stake) and I dug deep – very deep.

“Boris won (in 1989) and that is something I need to achieve. Sunday is going to be extremely difficult but I’m looking forward to it. Obviously I’m happy to be in the final, but there’s still one more step to go.”