WATCH: Alexander Zverev stunned as his match is interrupted by an earthquake 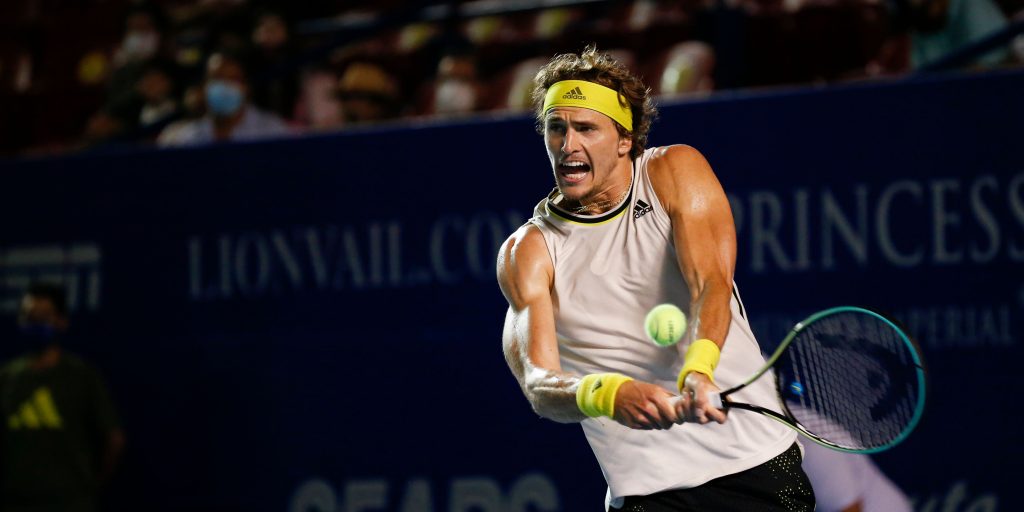 An earthquake failed to stop the action at the ATP Tour’s Mexican Open in Acapulco.

Koepfer was serving early in the second set at the time of the incident, but the players managed to finish the point.

Zverev said, according to the ATP’s website: “I didn’t know what happened. Neither did Dominik. We just heard the crowd.

“I guess the lights started shaking and the crowd felt it more than we did. We were running around the court, so we had to play a point during the earthquake.

“We didn’t feel much, but still obviously I know it happens here in Acapulco. I hope everyone is fine at the area that is closest to the earthquake.”

The US Open finalist went on to complete a 6-4 7-6 (5) victory to set up a showdown with top seed Stefanos Tsitsipas, who raced past Lorenzo Musetti 6-1 6-3 in his semi-final.

Neal Skupski, who was having a massage at the time, said: “I actually thought it was some massage technique that he was doing, because the bed was shaking. I just thought it was normal.

“Then an alarm went off on his phone and that’s when I thought, ‘This is a bit strange.’ Then he said, ‘We’re going to go outside because of an earthquake.’ I couldn’t put my clothes on quick enough to get out of the building.”

Ken Skupski added: “It only lasted maybe five seconds, but it was enough to feel like the whole building was shaking.

“It was enough to freak you out, because I’ve never experienced one. I’m hoping that this is the only one that they’re going to have here because obviously there’s a fear of bigger and stronger ones in the coming hours or days.”