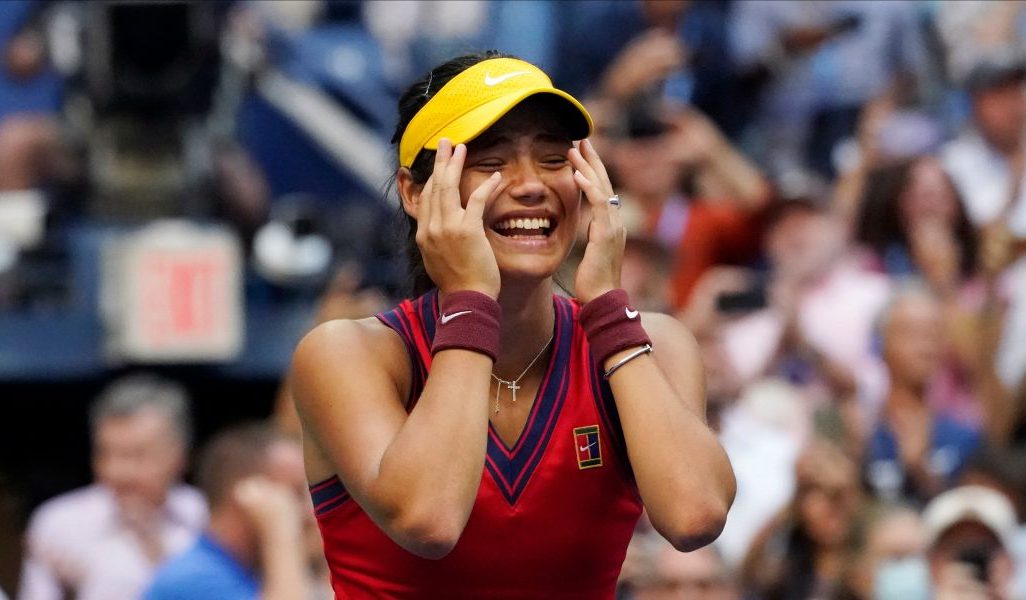 Emma Raducanu’s US Open success will enable her to be selective and work with brands and causes she believes in, a sponsorship lawyer has said.

The 18-year-old capped a stunning run from the qualifying rounds in New York with victory over Leylah Fernandez in Saturday’s women’s singles final, becoming the first British woman to win a grand slam since Virginia Wade in 1977.

A great deal has been written about her earning potential before and since her success, and Andy Korman, who has worked on contracts for a number of top-tier British sports stars, says she is almost uniquely positioned to tap into the young person’s market in Europe, North America and China.

But he expects there to be a lot of care taken by her and her advisors to choose causes and campaigns that she and her peers are passionate about.

“She’s still at the stage of building her own personal brand and people will pay attention to the kind of sponsors she takes on,” Korman told the PA news agency.

“She has a good chance to pretty much take her pick, and she has the chance of going with brands that she believes in. You define yourself by the company you keep really.

“The kinds of people she gets involved with, she has got an element of personal choice there.

“This is where the personality marketing comes into it and her agency comes into play.

“In the drinks category, if Pepsi and Coca-Cola were circling, she’s got the opportunity to say ‘actually no’, do a Ronaldo and say ‘I’d rather go with Evian or something I believe in’.

“She is part of ‘Generation Z’, who are quite savvy and quite cynical when it comes to being promoted to (by brands). But she is very authentic and you get the impression that she lives a proper teenager’s life. So fashion lines, sports lines, mobile phone companies, that kind of youth market brand will be all over this.

“Athletes have always been brand ambassadors traditionally but there’s also now the influencer aspect to it. Because she’s of a generation where it’s second nature and she knows what she’s doing, there’s not that awkward disconnect of somebody else managing her social media profiles, she’ll do it herself.”

Raducanu is managed by IMG, and Korman expects they will be conscious that pushing too hard on commercial deals will be bad for her, and bad for brands ultimately.

“She has good experienced management with her and they will have a detailed plan on how to realise her commercial potential, but her playing has to be front and centre,” he said.

“It’s not so long ago she was having those difficulties at Wimbledon and you certainly don’t want commercial pressures layering on top of that. Her team have taken a lot from that and managed that well. She has a good reactive and proactive team around her.”