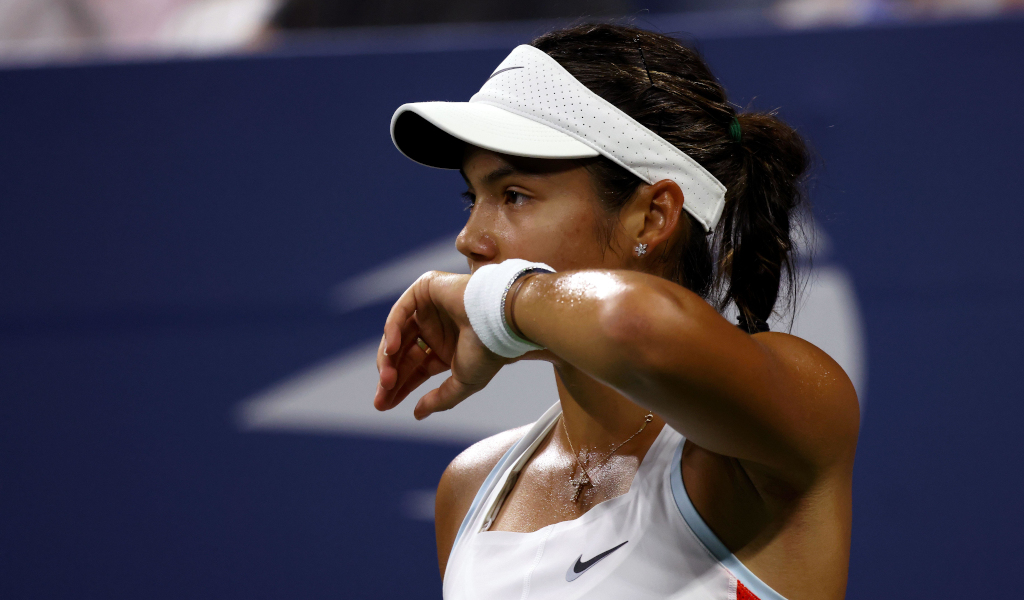 Emma Raducanu eased past Poland’s Magda Linette in straight sets to put together her first three-match winning streak since the 2021 US Open.

Raducanu reached the last four with the victory where she will face either top seed Jelena Ostapenko or Andorra’s Victoria Jiménez Kasintseva.

The British No1 moved through to the quarter-finals in Seoul with a 6-3 7-5 victory over Belgium’s Yanina Wickmayer, repelling a second-set fightback from her experienced opponent but was hungry to get a win and reach the semi-finals of a tournament for the first time this year.

Ahead of her match on Friday Raducanu said: “Of course I really want to push as far as I can this week. I’ve made a few quarters in the past year but of course I’d love to go one further.

“I’m happy with the way that I’m building my game back up and progressing. And trying to set myself as best as possible up for next year and also just to improve my game and go through the development phase that I kind of missed out on.

“I think I’m taking on the challenges pretty well and accepting them. It’s not going to be an easy road back but it’s no fun if it all comes to you too easy.”

Raducanu’s ranking has dropped to 77 but, with few points now to defend over the next 12 months, she will look to climb back towards the top of the game at a steadier pace.

Having fallen at the first hurdle in her title defence at Flushing Meadows, Raducanu won only one match in Slovenia last week but has shown good signs in Korea.

She displayed the resolve needed to overcome a fightback from Wickmayer as a 4-1 lead in the second set ebbed away.

Former world number 12 Wickmayer has now dropped to 460 in the rankings after taking a spell out of the game following the birth of her first child in 2021, but she remained a dangerous opponent and grew stronger during their match.

Against Linette, Raducanu did not allow her opponent the same opening to make a fightback.

She ensured she stayed right on top throughout having gained an early advantage.

Raducanu save three break points in her first service game to shut the door on a potential comeback from Linette before clinching the 6-2, 6-2 victory with minimum fuss.

READ MORE: Emma Raducanu on her dreams of winning another title and why she is a big fan of Spurs star Son Heung-min