‘I have learned about digging in and that I can turn matches around,’ says Emma Raducanu about maiden WTA Tour level win 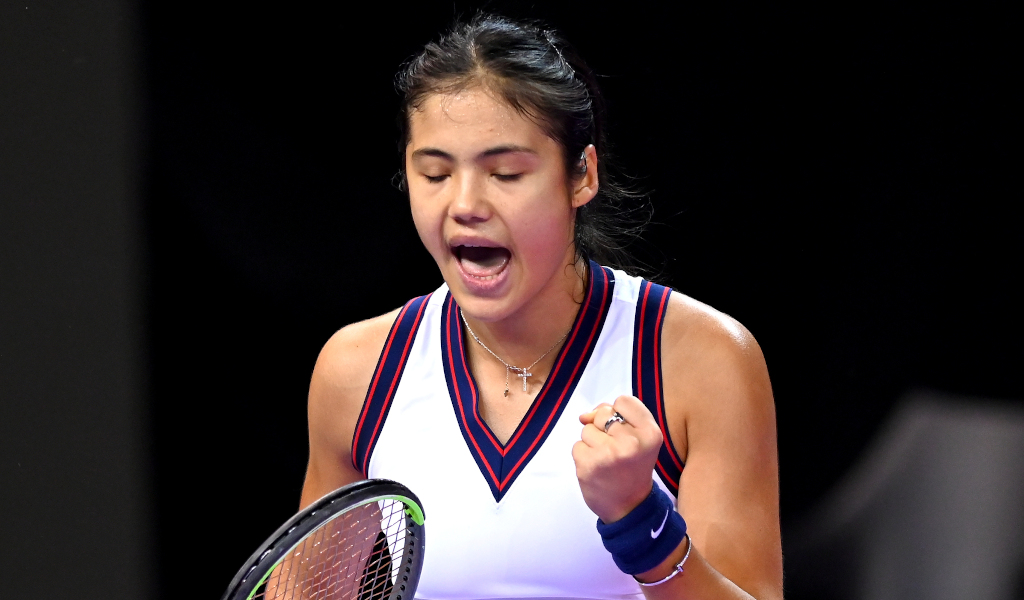 Emma Raducanu was “proud” to produce a “huge” win after she tasted victory for the first time since her stunning US Open success at the Transylvanian Open.

Raducanu, with her Romanian father in her box, is playing what must feel like a home tournament in Cluj, even though it is behind closed doors, and she will have enjoyed herself after coming from behind to beat Polona Hercog 4-6, 7-5, 6-1.

It was just her second match since that astounding win in New York last month and she has finally been able to end the anomaly of being a Grand Slam champion without a win on the WTA Tour.

This is just Raducanu’s fourth tournament at this level and after three previous first-round defeats she is finally on the board.

She said: “It feels like a huge win, it is my first WTA Tour win which makes me very happy.

“It was difficult for me but I feel to win my first WTA match does mean a lot because I was on a losing streak, so I got my first one. I am really pleased to have come through that today.

“It definitely means a lot, it’s my first win, I knew that in my head so I was battling really hard to get on the board. To play in Romania, I had amazing support so they definitely helped me.

“It is a shame there aren’t fans here but I hope they were watching and I just wanted to do them proud.” 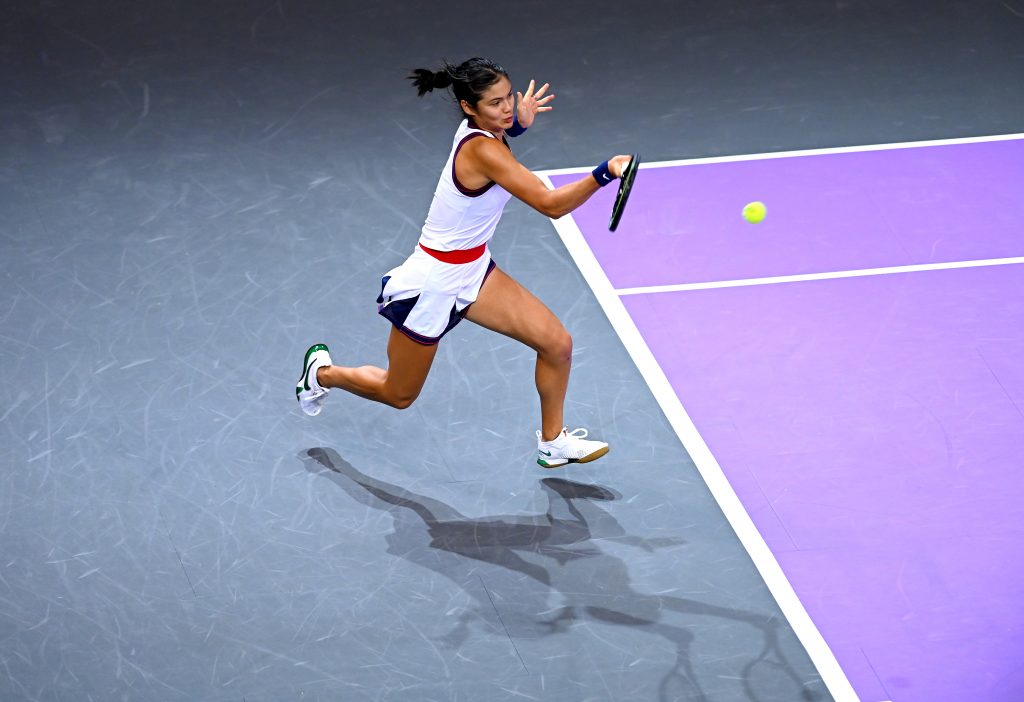 The 18-year-old has enjoyed life off the court since her Flushing Meadows success, with a host of red carpet appearances and profitable endorsements, but this victory will feel like a big step in the right direction.

Hercog may be ranked 124 in the world, but she has been around for more than 10 years and outlasted many up-and-coming stars.

After winning the first set and looking the stronger heading into the clutch end of the second set she would have been favourite to win.

But Raducanu, who had previously struggled to find anywhere near the level she showed in New York, showed grit to level up and then allowed her talent to come out on top in the third set to seal a memorable victory.

She added: “I think the key was to try and stay mentally composed, I knew myself I wasn’t playing very well so I just needed to keep going one point at a time, if I kept giving myself a chance by holding serve I thought my tennis might improve and fall into place and I did – and I am really proud of myself for how I fought today.

“I take a lot from this match today. All of the matches I am playing I am gaining experience and I definitely feel that one counts huge because when you are not playing very well you know you can do better, and just pull yourself through.

“Also dropping the first set hasn’t happened to me very often so far but I have learned about digging in and that I can turn matches around and that is a big learning thing for me.”